It’s official – I’ve definitely developed an obsession with eyeshadow palette’s. The beautiful colours all laid out in groups call out to me and then somehow find their way into my shopping basket and now I seemed to have accumulated around 10 different palettes. Not that there’s anything wrong with it, in fact it would totally be fine if I actually wore eyeshadow but I rarely ever do.

I think I kind of lack the confidence and because my eyes are really big, it never really looks subtle. For a long while I just thought I looked like I should be on Ru Paul’s drag race whenever I had eyeshadow on. So instead of turning myself into a laughing stock (or a Drag diva) I played it safe and stayed well away. 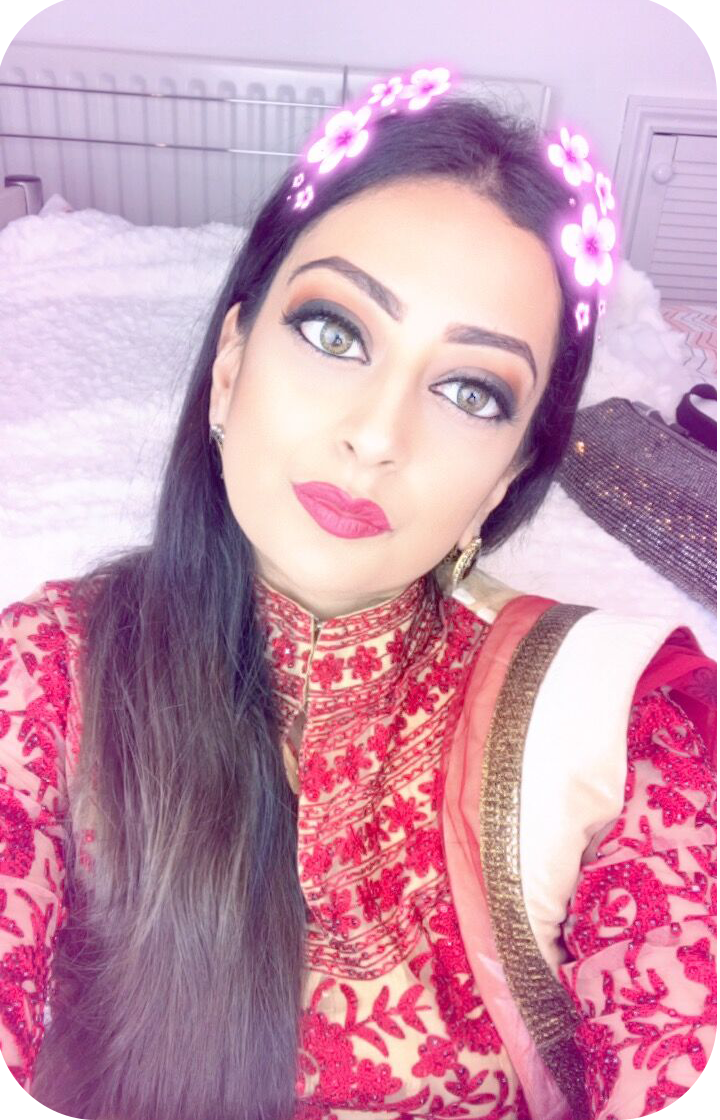 Recently though, I’ve seen so many different social media accounts that have turned makeup into something so artistic and creative and that had really inspired me. It’s definitely a skill and one that you can teach yourself, all you gotta do is practise!

So this weekend gone, I had an engagement party to go to and I thought I’d give it a go myself. you know, just to try it and you know what, I was honestly surprised at how I didn’t do too bad a job! 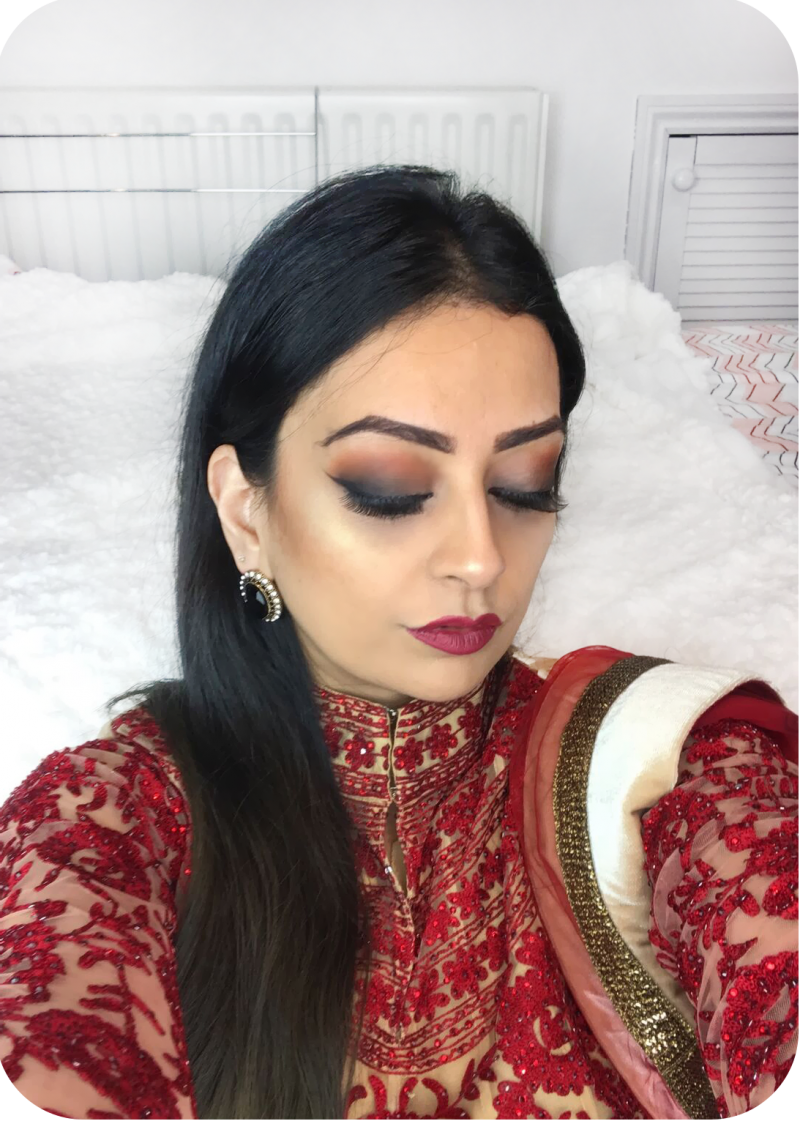 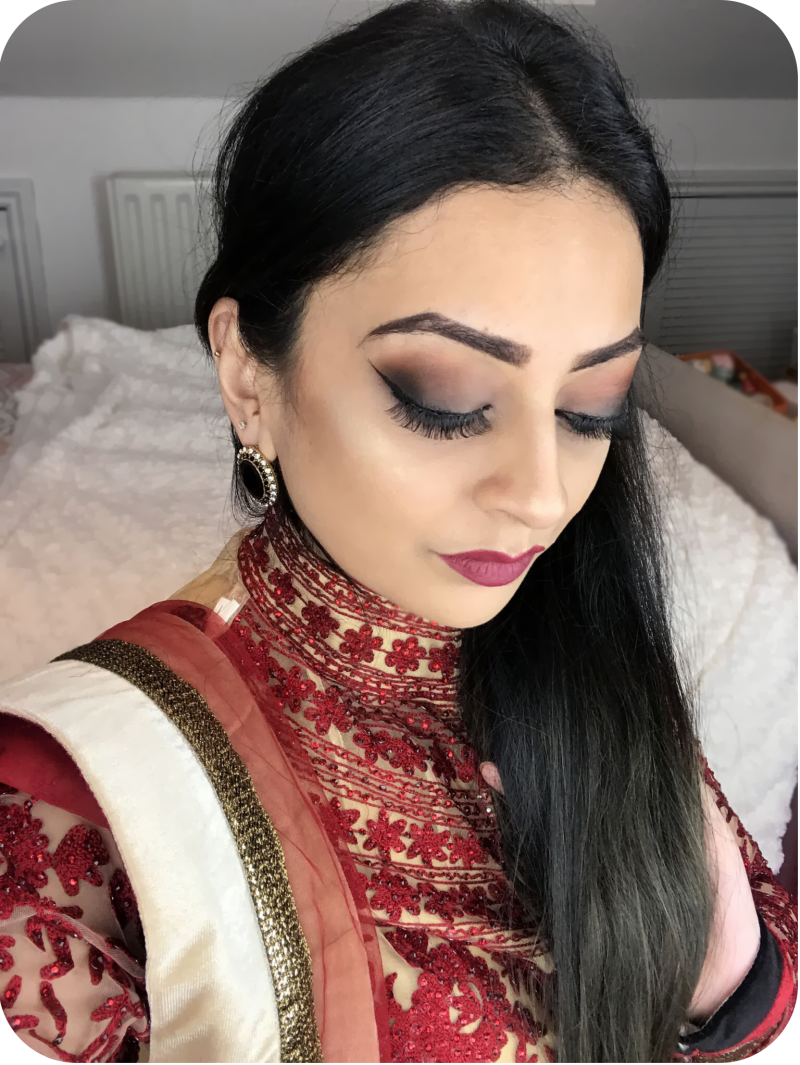 Unfortunately I didn’t film a tutorial as I’m not on Youtube and I didn’t get a chance to take step by step pics either, mostly because I wasn’t planning on sharing photos but also because let’s face it, this could’ve gone very very badly! So instead I thought I’d do a quick run down of all the products I used to create this look and where to buy them. 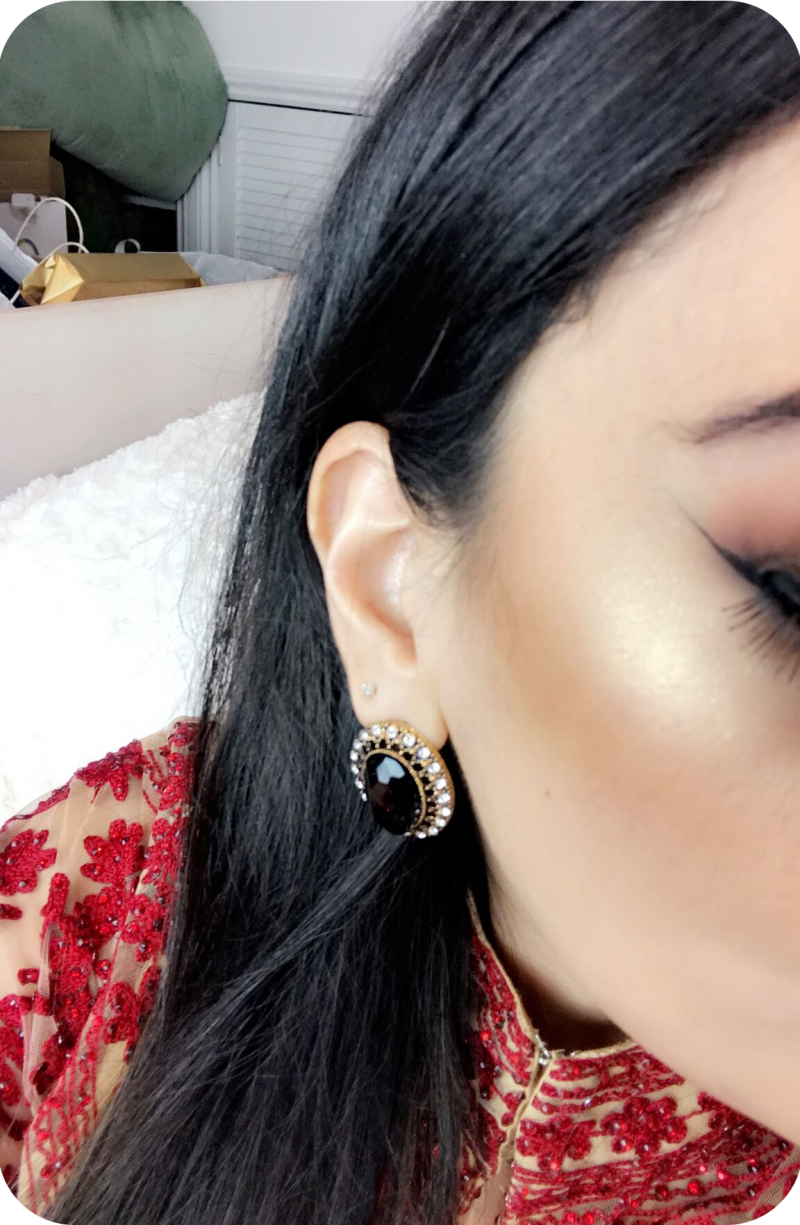 Can we just take a moment to appreciate this highlight

Lips:
Liquid Lipstick – Beauty Bakerie Lip Whip in ‘Versailles’
MAC Ruby woo (on top of Versailles to to tone down the purple of Versailles).

In attempt to push me to practise a little bit more, I’ve decided to keep this as a regular series called ‘MakeUp BreakDown’. I know I have a long long way to go and I got to work on my blending A LOT but I’ll get there some day and I can’t wait to look back at these photos and see just how much I’ve progressed.

Don’t forget to let me know what you think. Constructive criticism welcome x

The #ReworkedWardrobe Challenge With George

How To Tackle Getting Your Foundation Tested…

Dermaroller as a Skincare Treatment for Wrinkles…