Room Escape Adventures: Trapped In A Room With A Zombie Review 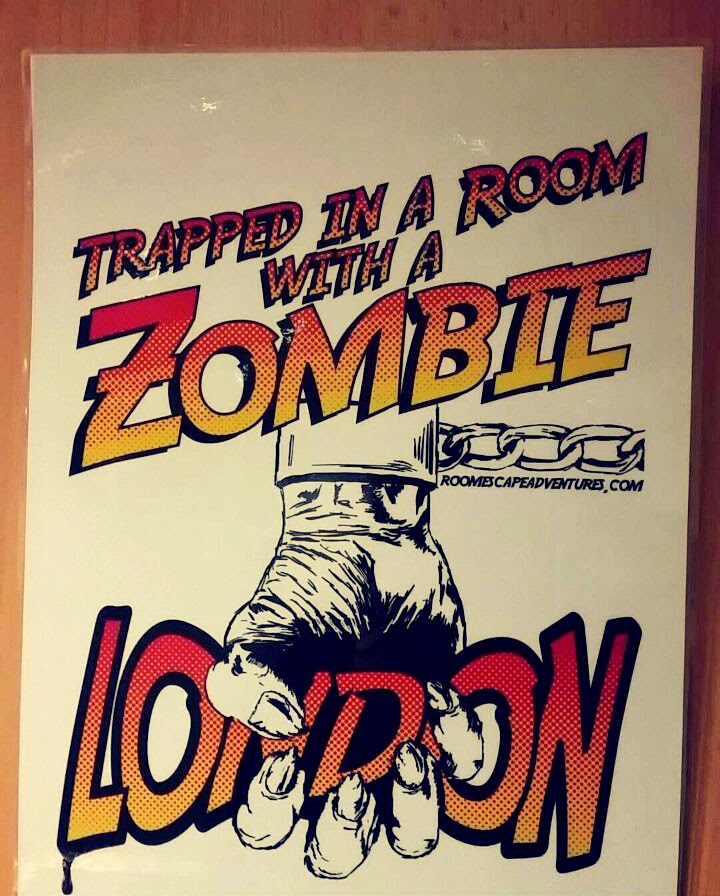 I am dead excited (get it?) to write today’s post, introducing a new take on the increasingly popular exit games – Trapped in a room with a zombie.

This immersive & interactive theatre production brings together a group of up to twelve people and locks them into a room for 60 minutes. The aim is to solve a series of clues and riddles and escape the room. Oh did I mention there’s also a zombie in the room that wants to eat you?

Located just a stones throw away from Tottenham Court Road station, you’d think it would be easy to find, however that proved to be a bit of a challenge in itself for us. It’s a really small sign that’s easy to miss, so make sure you’ve given yourself plenty of time trying to find it. It’s directly opposite TK Maxx though, just keep a look out for that. The location is pretty eerie in itself as you climb a bunch of stairs with blood stained walls and once you walk through what looks like a deserted building, you’ll eventually be greeted by Dr V (I can’t quite remember her name but I’m pretty sure I wouldn’t be able to spell it even if I did). She helps you get acquainted with your survival buddies for the next hour and gives you a back story of how the zombie aka Dr Oxy came to be. 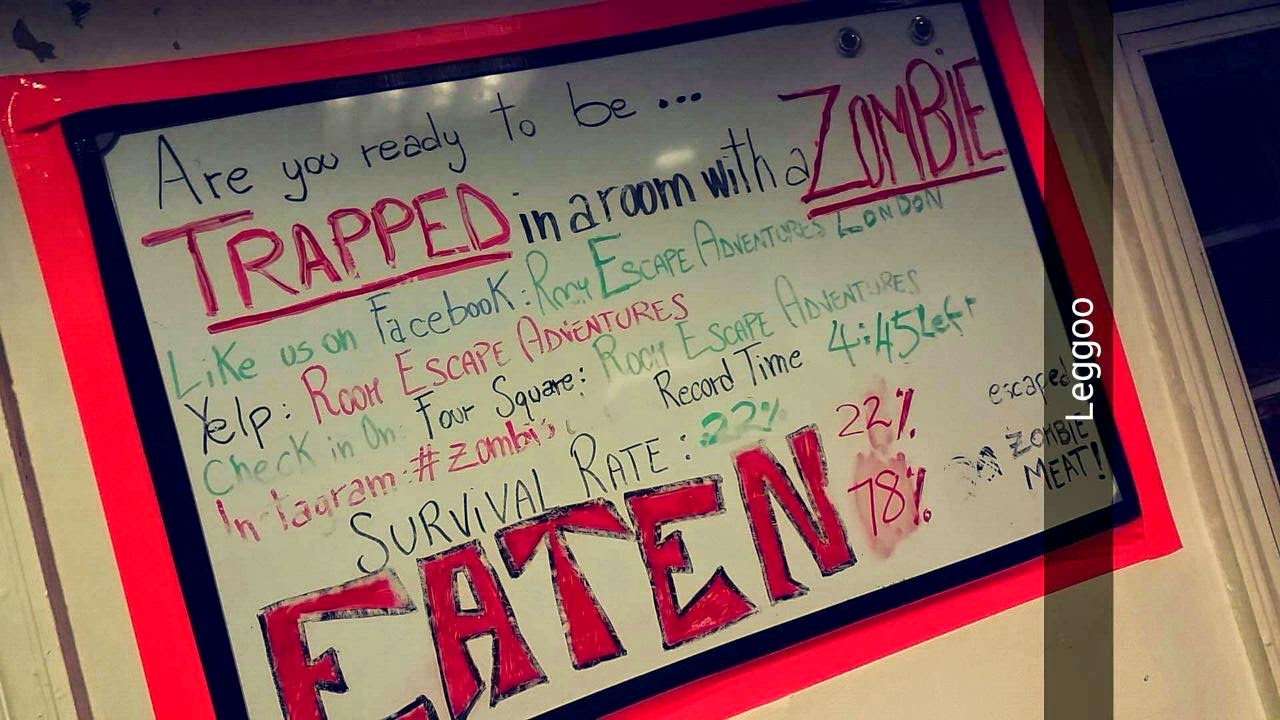 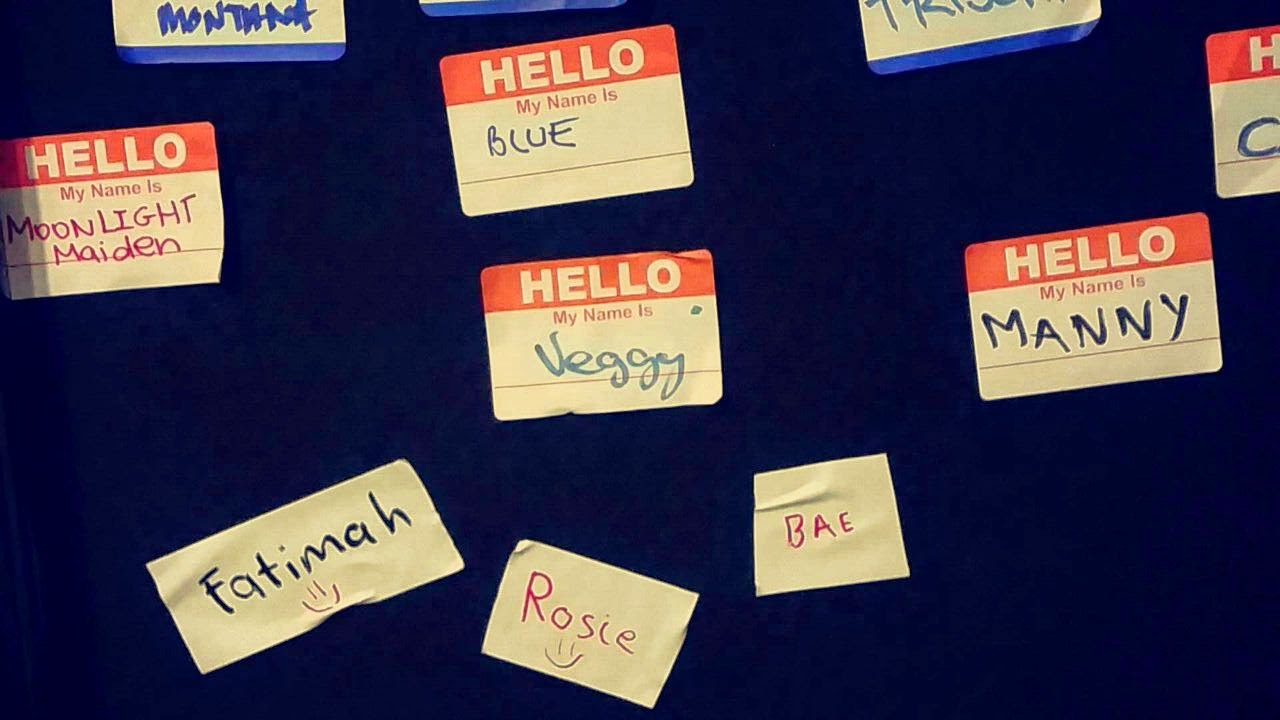 Once we were all prepped we were then taken into a room and allowed to begin searching for clues. During the hour, after every 5 minutes that go by, the zombie’s chain that ties him up gets a foot longer. This means that you have less space to maneouvre, get to clues and put in codes into locks. Luckily, the Zombie is quite charming and likes to chat so a helpful hint would be to flutter your eyelashes and distract him. Although I wouldn’t trust him with any hints he throws your way! Aside from the obvious fear that he may actually be a real zombie and wants to eat you for dinner, another reason you might want to stay away from him is because if a player is touched by the zombie then that person must stay in one corner and can’t move. Other players are able to bring them clues so they can still participate, but they are not permitted to walk around and search for clues.
The actor that played the zombie was absolutely brilliant and it was great to see him as a living human being at the end of it all.

I did find that in comparison to other escape games, this one was extremely difficult. The riddles and clues were very cryptic and 12 people is a lot of people to have in a standard sized room. The added pressure of keeping away from the zombie really cranks up the pressure.

Despite our beaming confidence before we entered the room, we didn’t quite make it out in time. Boo 🙁 However the ending was still  great as Dr V sums up the game and gives a highlight of all the players and things she found hilarious. Someone in our group had a good chat with the Zombie about whether TK Maxx was still open!

There’s not much more I can say without giving too much away however what I will say is that I thoroughly recommend it to anyone who is looking for a different & quirky little something to do in London.

Top Tips from Dr V herself:

#1. DON’T JUST STAND THERE! There are clues scattered throughout the room. Move, touch, pull, turn, twist and open as many things as you can to find clues.

#2. SHARE YOUR FINDINGS. The only way to solve the puzzles and escape is to put all of the clues together. A safe may take two or three clues to open. Gather your clues in one spot and work as a collaborative unit with the other adventurers to come up with solutions.

#3. STAY AWAY FROM THE ZOMBIE. The Zombie is hungry and he wants to eat you. It is chained to a wall, but don’t get near it. If the Zombie touches you, you will have to sit and no longer will be permitted to search for clues, but you can still participate verbally.

Laser Hair removal: Is it worth it?