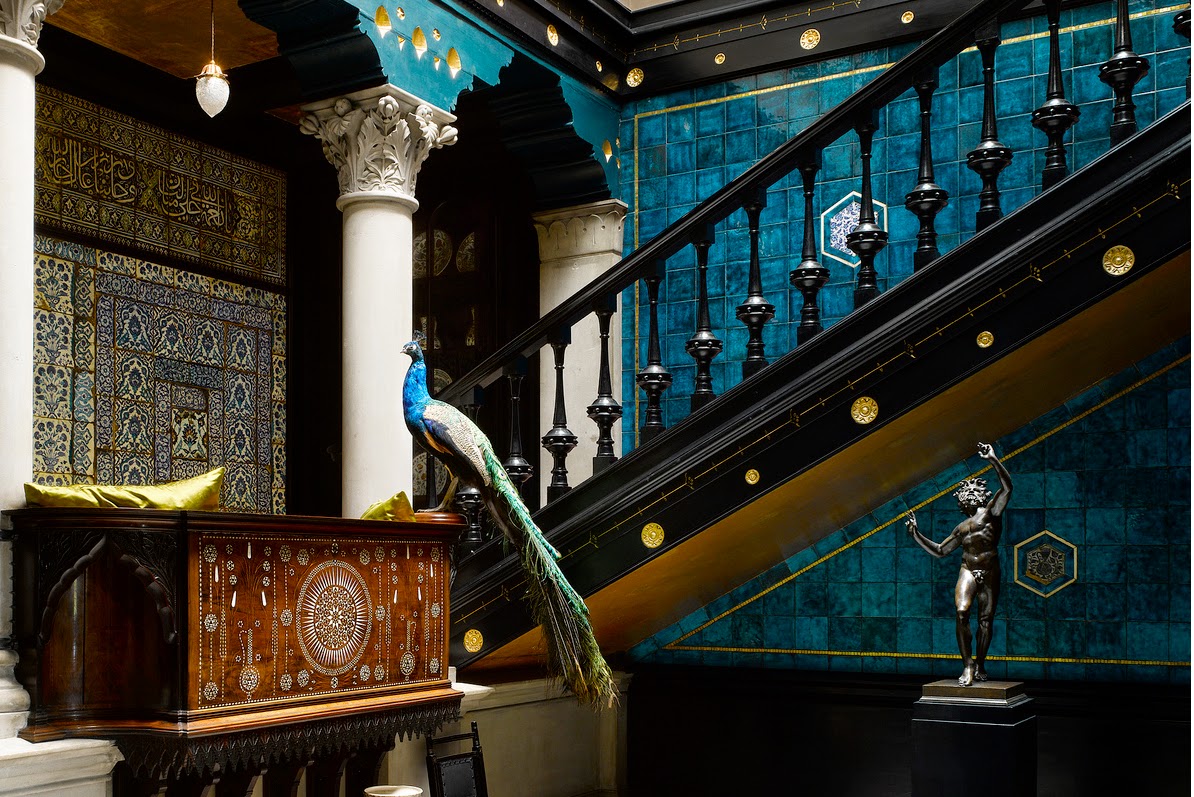 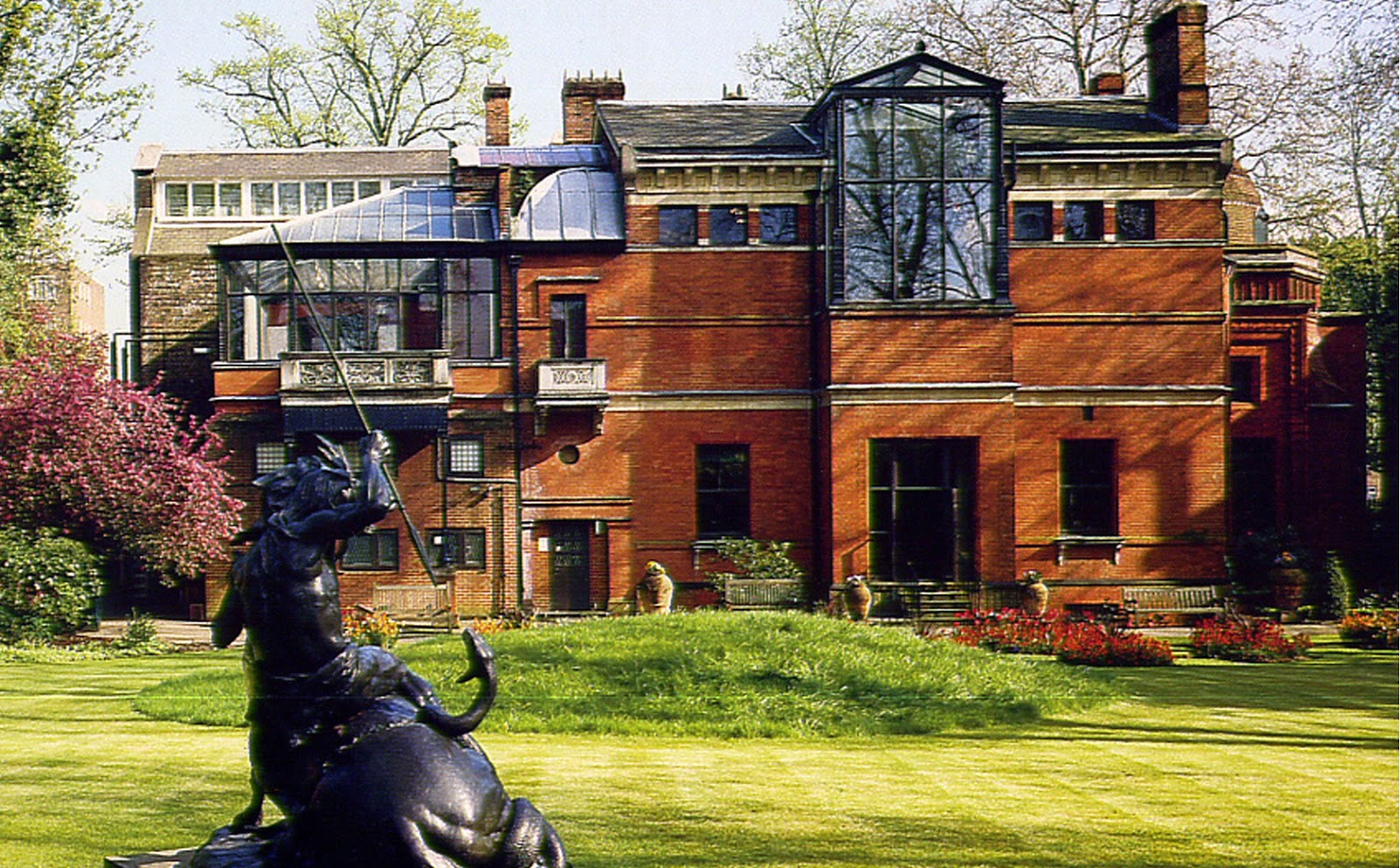 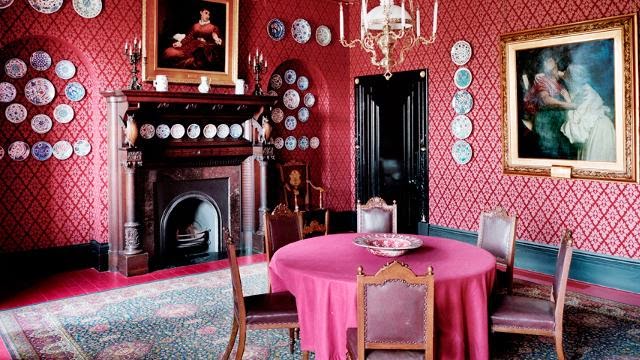 Last week I visited the lesser known but just as interesting Leighton House Museum in Kensington.

Tucked away behind the bustle of the busy high street lies this grand house unbeknownst to many.


“Leighton House was the studio home of the Victorian painter Frederic Leighton, designed by George Aitchison and constructed between 1865 and 1896.  Located on the edge of Holland Park, the unique Grade II* listed building, now the Leighton House Museum, owned and managed by the Royal Borough of Kensington & Chelsea, remains the only “artist” studio house of its type open for public use.”

The outside is easily miss-able and in all honesty the exterior gives away no clues to the grand interior that lies within. From the moment I entered Leighton House, I was continually surprised by every room that I entered. With the eclectic mix of aesthetic Victorian art, Islamic Arab culture and Italian influences, it’s more than enough to keep your artistic imagination running wild.

The Arab hall is easily the most beautiful room in the house and perhaps the one I could easily relate to the most. Designed to display Leighton’s priceless collection of over 1000 Islamic tiles, the room evokes a compelling feeling of serenity. The faint dripping of the fountain in the centre of the room just tops off the tranquility and makes you wonder what Lord Leighton mayt have used the room for. There’s also a beautiful quote written in Arabic about the home, however I can’t seem to find it anywhere on the internet! I was slightly disappointed to see that half of the room was corded off, however we were still able to enjoy the beauty of the room.

In stark contrast to all the art and culture, Leighton’s bedroom is very simple. After reading about the items in the room, it was clear that a lot of the museum during refurbishment and restoration, had been replaced and there were very few original items.

Adjoining the house is also a very pretty garden occupied with a single statue, which is worth a walk round too, or even a sit down…for a good few hours!

In a world where almost every visitor to this museum would have access to or be bringing a camera, it’s such a shame that they have a ‘no photography’ rule. It was also a little off putting when a staff member approached us before we had barely set foot in the museum to tell us we didn’t have permission from the curator and so could not take any photos. Be warned!

At £7.50 per person, it’s a little steep for a small house, however it really is so beautiful it’s worth it.

Have you been to Leighton House Museum? What did you think? Do you like art from other countries and cultures?