Looking for something to do this weekend? Look no further because I got you.

To mark the centenary of the start of WWI four years ago, the Tower of London’s moat was filled with those beautiful ceramic poppies as part of the ‘Blood Swept Lands and Seas of Red’ installation, some of which are now on display at the Imperial War Museum. It was stunning to see and now to mark the centenary of the end of WWI, the moat has been filled with 10,000 torches in a piece called ‘Beyond The Deepening Shadow’. 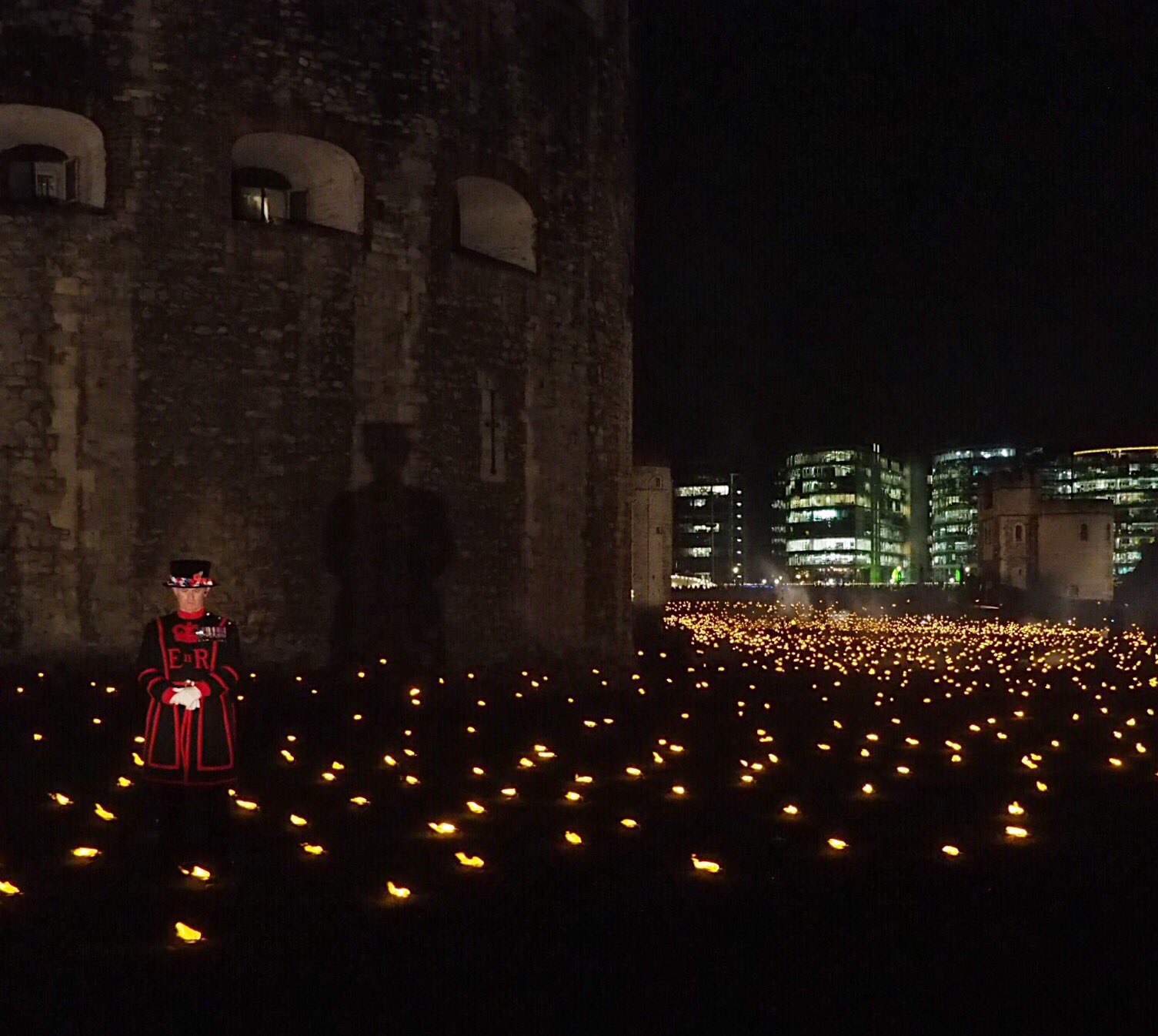 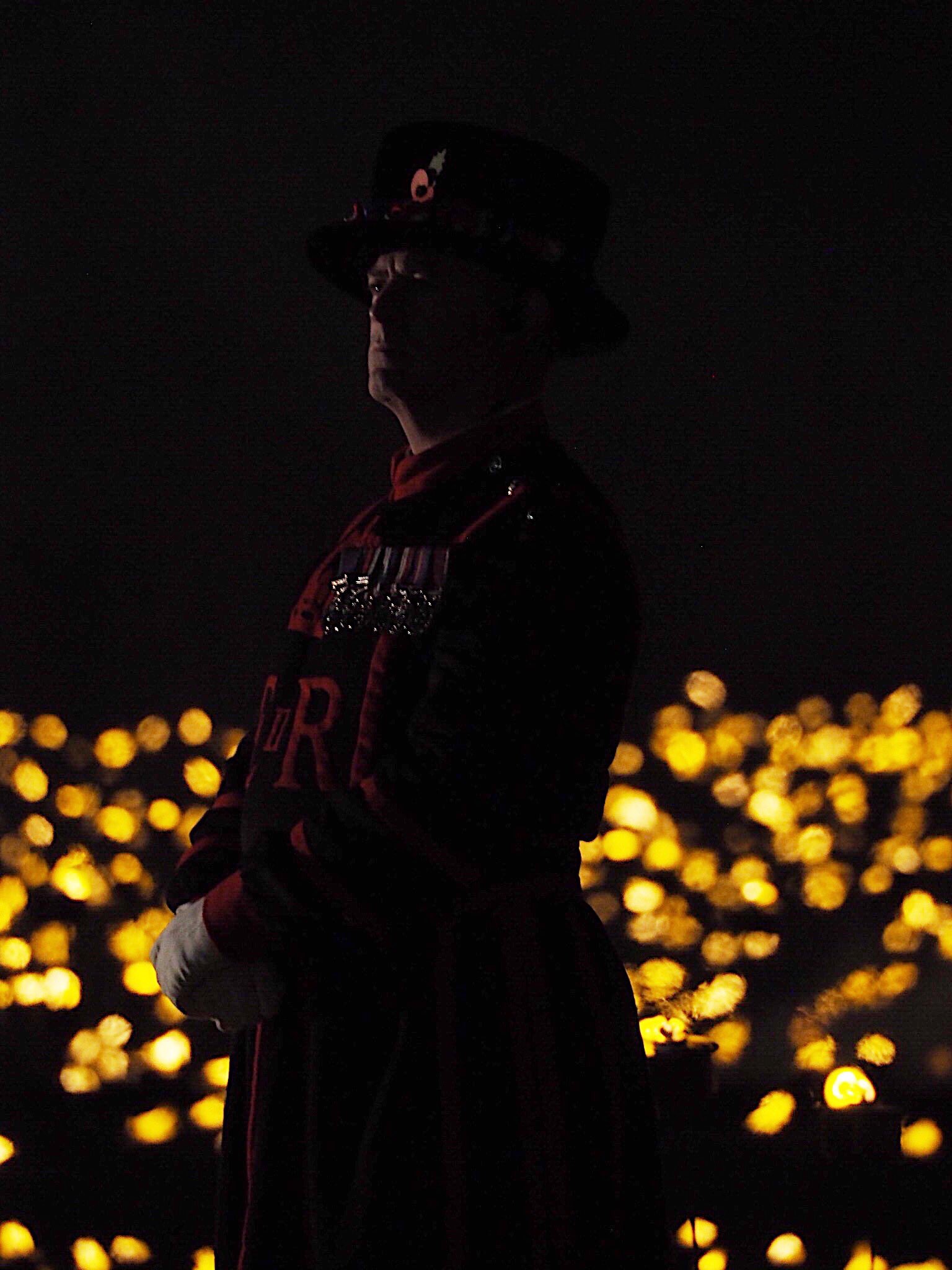 A team of Beefeaters and members of the armed forces will light the torches each night this week, accompanied by a choral sound installation, all the way until Remembrance Sunday.

The crowds had already started forming and people were being told to continue walking endlessly (and seemingly further away) from the Tower of London. It was slightly annoying that the security staff that were managing the lines weren’t very clear about what was happening so we just stuck with the crowd and followed it onwards. Eventually we got to the actual viewing area and it was jam packed. Luckily people had a little look and then left so we moved to the front fairly quickly.

It’s a stunning display and well worth a visit. If you can make it down to the Tower Of London this weekend, I definitely would recommend it.

A Once In A Lifetime Trip

How to ensure you have a great…