Autumn Date Ideas in London: Top 11 Things To Do

Now that the weather is getting gloomier, our natural instincts to hibernate are kicking in. That doesn’t mean we can’t enjoy the outdoors anymore. If anything, there’s so much to see and do in London during Autumn. So here’s a list of things to do with your significant other or even your besties to have the perfect Autumn date(s)! 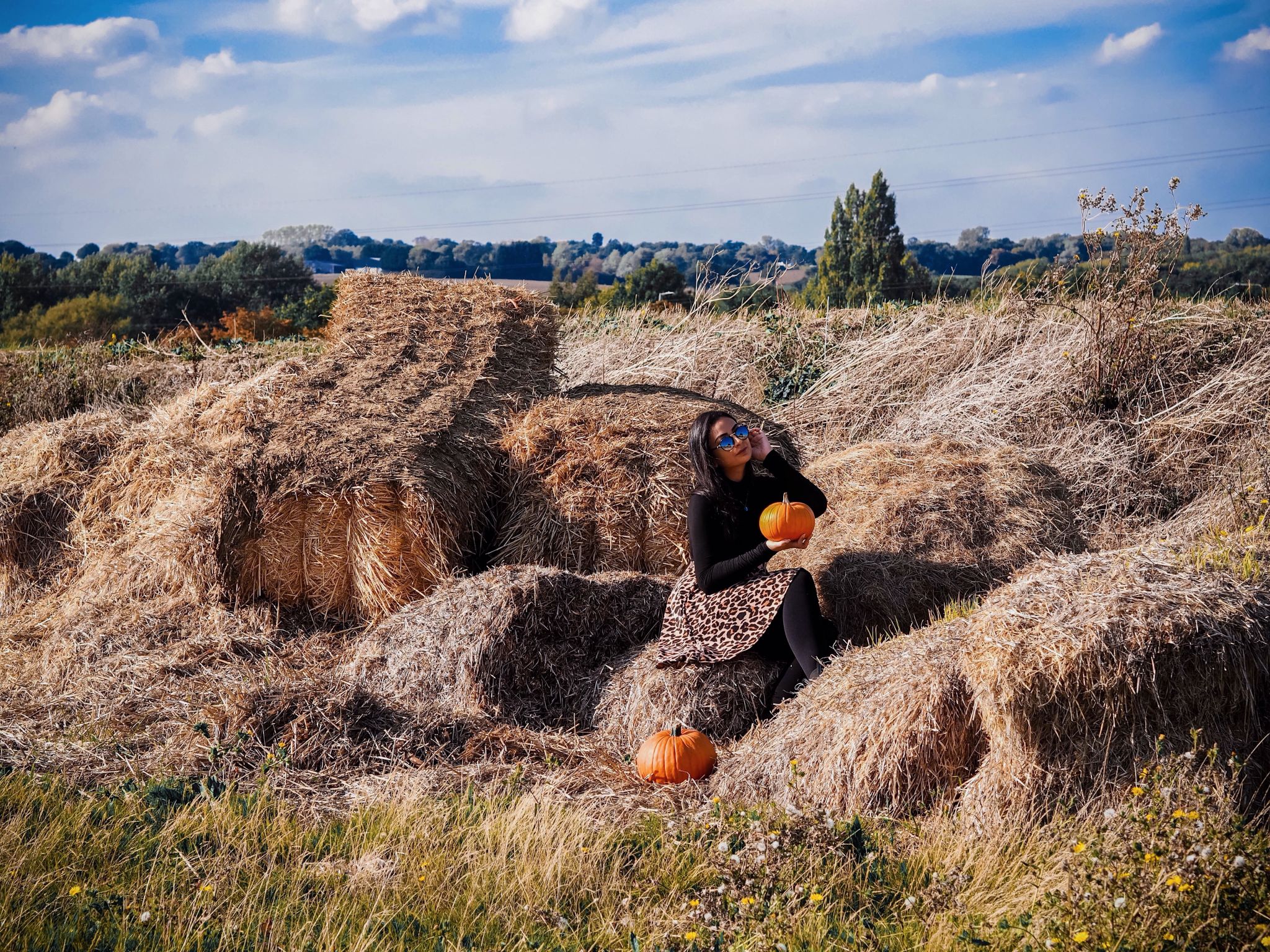 1. Pumpkin patch – If you’re on Instagram, then you will have noticed that the pumpkin patch is the new lavender field. Everyone and their aunt has visited one and there’s a reason for it – they’re actually really fun! Wheel around in a wheelbarrow picking up your pumpkins for painting and carving (for a later date!). Foxes Farm Produce is a great pumpkin patch to visit in Basildon.

3. Picnic at Green Park – Not the creative type? Why not just take a picnic to one of London’s biggest parks and enjoy the crisp air and colourful leaves.

4. Drink Shop Do – The clue is in the name. There are so many things to get involved in at Drink, Shop & Do. Things that you didn’t even know existed. Included Beyonce’s Bootylicious dance class or cheeky Christmas embroidery hoops class. Classy!

5. Maize Maze – There’s probably a reason why a lot of horror films are set in Corn fields. They’re freaky AF and that’s exactly why you need to be at one this Autumn.

6. Hampton Court Palace – HCP is one of the most beautiful royal residences, but all beauty comes at a price! The Haunted Gallery is a favourite for ghost-hunters on the lookout for Henry VIII’s fourth wife, Catherine Howard. Dragged from the gallery to her ultimate death in the Tower of London, her screams are said to be heard echoing in the night.

7. Apple picking – Nothing quite like taking a stroll through an apple orchard. You can also take home your lovely pickings and bake an apple crumble/strudel.

9. Outdoor cinema – Foodflix at the Bluebird in Chelsea returns for a string of film screenings every Tuesday for just over a month leading up to December. What’s more, they’ve teamed up with Cointreau who have created the Cointreau Winter Orangery. For £25, guests will receive a Cointreau cocktail upon arrival, plus some upmarket cinema food provided by the Bluebird.

10. Bike Riding – Boris bikes or Sadiq’s cycles as they’re now referred to are perfect for those of us who don’t own a bike but would love to take in some fresh air and enjoy the colourful parks.

11. Eat Pumpkin flavoured Gelato – That’s right, forget pumpkin pies and soup, gelato is where it’s at! Snowflake at Selfridges are now offering to carve out a pumpkin and fill it with gelato. You even get pumpkin seeds, vegan whipped cream and crushed gingerbread biscotti to top it off!

Mentioning blogging on your CV and interviews

Queen Of The Court At The Queen’s…

How to ensure you have a great…