As a support worker for women fleeing abusive relationships I refused to watch Love Island. Anything that promotes unhealthy relationships and normalises potentially toxic behaviour gets a hard pass from me. 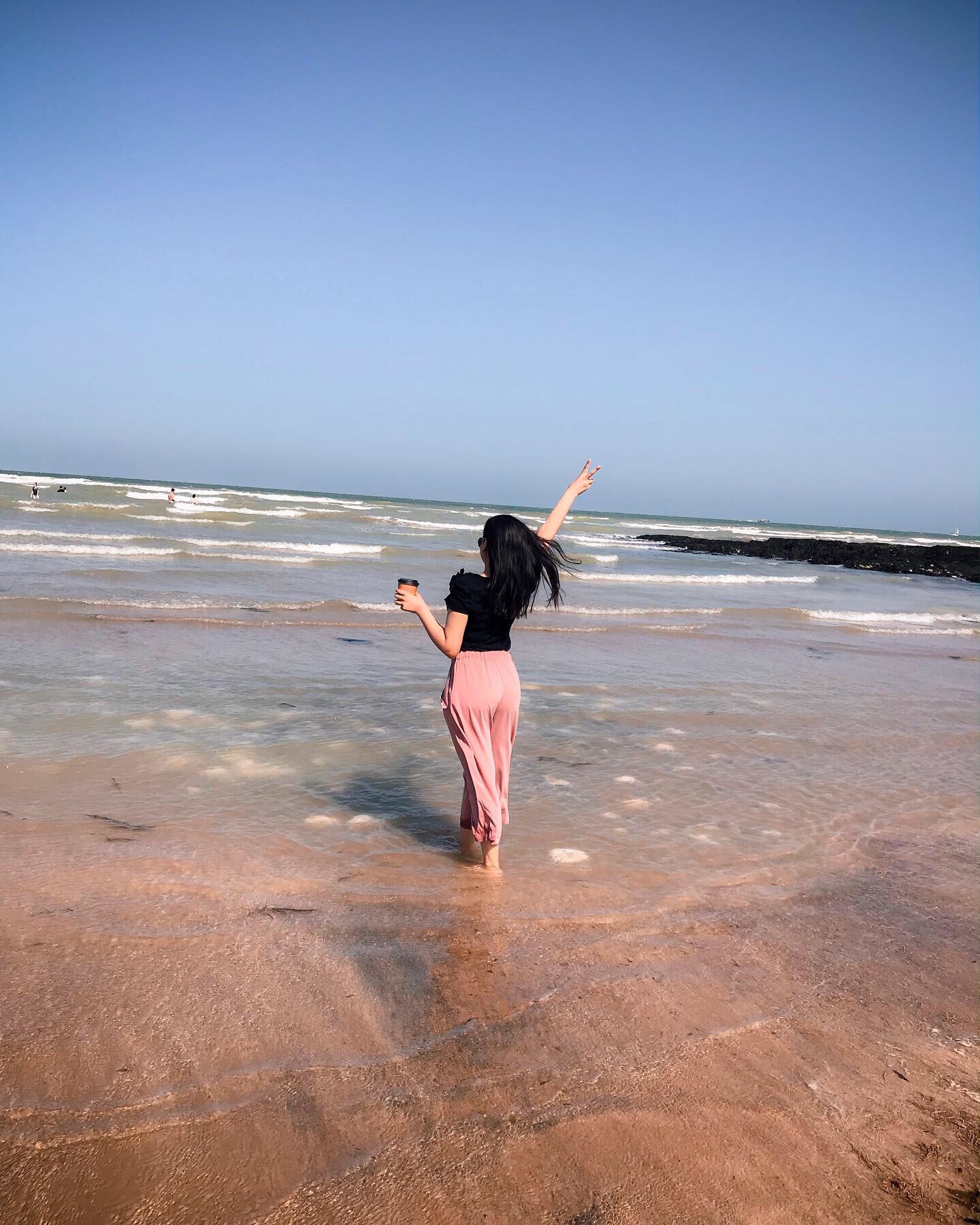 As infuriating as it is, it almost becomes just as difficult to avoid hearing about it then it is to just sit through it.

This year I decided to see what the hype was all about. Had I judged the show before giving it a chance? Or was I about to lose all hope in humanity?

Fast forward 4 weeks and I am INVESTED. Come 9pm I am ready with my group chat and kingsize chocolate bar as I dissect the show and it’s contestants.

Let’s jump straight to it, today’s episode left me absolutely reeling. Without beating around the bush I want it to be clear that Michael’s behaviour is dangerous and gaslighting at its finest.

“Stop raising your voice” he says and when Amber (very calmly) replies that she wasn’t, he comes back with “see no point in talking to you”.

The enraging conversation continues and so does Michael’s toxic behaviour.

“You made me not open up”

Throughout the episode we see that Michael attempted to justify his actions by picking faults in Amber and using it as a stick to beat her with, so that eventually she believes that it’s her own fault that he left her. At one point in the episode she can even be heard questioning “maybe [she] shouldn’t have laughed” when it was clear to everyone watching that this was her defence mechanism. It doesn’t take long to plant that seed of doubt, especially when the perpetrator is so adamant that the other person is at fault.

In an ideal situation Michael should have been clear that he made the choice to choose Joanna because he liked her better and apologised to Amber for hurting her.

Instead Michael was clearly angry that Amber didn’t give him the reaction that he wanted. Perhaps he was looking for the reaction of tears that he was used to? Or should I say he was angry because he didn’t have the power to control Amber’s emotions?

The scariest part is that conversations like this take place every single day where one person in the relationship will continue to put the other person down, or make them feel like they’re going crazy and wear them down to the point where they start to doubt themselves. If everyone wasn’t watching and Michael insisted that Amber was raising her voice, would the rest of the villa be confident that he was making it up?

On a final note, with Love Island being on such a huge scale and the nation being privy to conversations like these, it is absolutely imperative that more awareness of healthy relationships is raised and this behaviour is called out. It is not ok and I for one respect Amber for handling the situation with such grace and dignity.