Once upon a time, there was an amazing dance company called Zoonation. They bought amazing shows to life for all the people in the land of London to see, and boy were they bloody brilliant! This weekend I went to watch Into The Hoods: Remixed. I had missed the original production of Into The Hoods a few years ago when they performed at Stratford and was so glad that they’d bought it back. 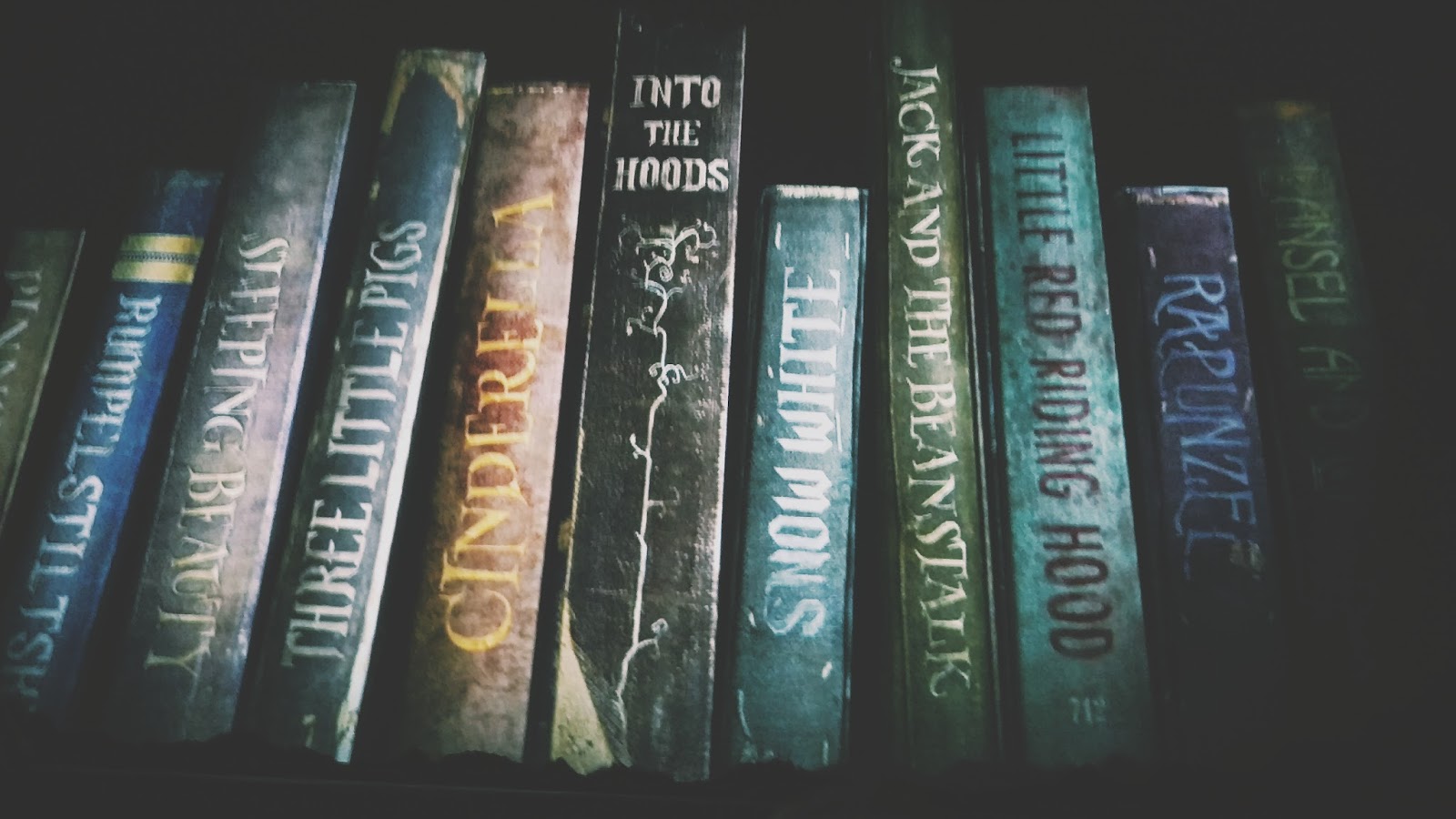 The show tells a story of two school children who get lost in the hoods and need to earn some money for their bus fare home. The spotlight moves on to various other characters including Spinderella, Rap-On-Zel, Lil Red and Fairy G, each fantastically executed in their own right. I couldn’t possibly decide who my favourite character was or even who was the most talented because they all shone so bright under the spotlight.

The characters were refreshing and innovative and I was surprised to see two of the members from the dance group Boyband (who appeared on Britain’s Got Talent) were also part of the cast. I know I’m repeating myself in saying how good they all were but in truth, I’ve never seen a show full of so many talented people. The fact that they could perform a two and a half hour show without an actual spoken script is just genius. The story moves on at a good pace, being told by snippets of hit songs and complex choreography that left the audience cheering in awe throughout.

The show appeals to an audience of all ages, as the humour and even some of the songs are those that will bring a smile to those that are over 25 but children will also be jumping in their seats from excitement. It’s been a long time since I’ve left a show feeling so elated and I did consider going to see the show again. Tickets start around £30 per person and at the time of booking I did think it was a little steep but in hindsight it’s worth every penny. The performers work extremely hard and they deserve to be paid for it.

I loved that the dancers were not just dancers, they actually performed. I was in the second row so I could see their facial expressions and not one of them broke out of character for even a second. They were so passionate about their performances and I won’t be at all surprised if I see them on the big screen very soon.

Even the closing credits were done in style and at the end of the show they even got everyonein the audience up on their feet dancing, how’s that for audience participation? I would recommend every single person to book your tickets asap, as it’s only on for another week but also because it’s a huge reminder to us all that Britain’s actually got talent.

Mentioning blogging on your CV and interviews

The Week Where I Had The Worst…