Underrepresentation of British Asians In The Beauty Industry

Let’s start by getting one thing straight, the British Asian community doesn’t fit into just one box. There may be shared customs, histories, foods and clothing but there are so many different ways to express our identity that you just can’t limit it. There isn’t one way to be British Asian, there’s three million.

Now more than ever we need to be represented in the media. It’s not ok for ads and television programmes to throw in a token Asian and think they’re being inclusive. I mean when was the last time you saw a TV show with TWO Asians in it. It is not ok for the Indian immigrant to be the butt of the jokes in sitcoms. It is also not OK to use a stereotypical Indian person to show that you’re being inclusive. 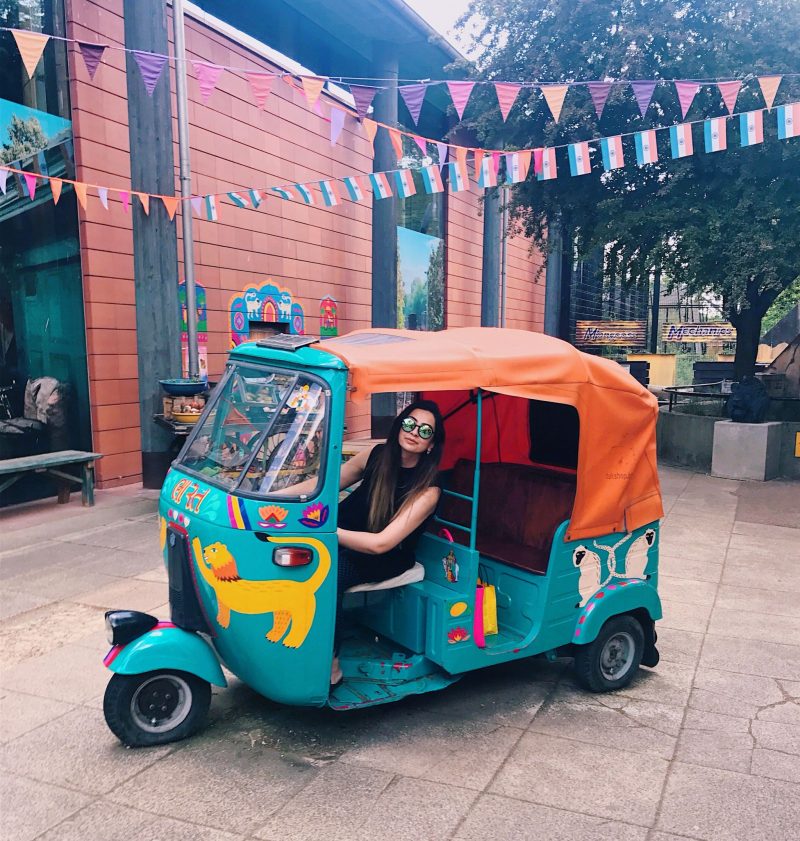 It blows my mind that more South Asians aren’t used in beauty campaigns. I mean, we literally come in ALL shades, tones and sizes, what is the problem here?

Fenty Beauty has recently paved the way for beauty brands to recognise that not only do we (POC) come in different shades we also have different undertones. Being of South Asian descent doesn’t mean we automatically get thrown into the “olive skin” category. Brands, if there was any advice I could give you, it would be – do better.

Asians shouldn’t settle for brands that don’t cater for them. Why spend your money on a brand that pretends you don’t exist.

According to research conducted by the Institute of Practioners in Advertising, “77% of British Asians surveyed felt that mainstream advertising wasn’t relevant to them”. Let’s just think about that figure for a second, 77% is an extraordinarily high figure. With small wins like Riz Ahmed winning Emmy might feel like we’re making great progress in media but in reality we’re far from where we should be.

South Asian women are underrepresented but what’s saddening is that the ones who are out there championing for the rest of us don’t receive the support they should be getting. Neelam Gill and Kaushal have both spoken about the comments they’ve received on their appearance, most of them seem to come from Asians themselves. Why?

We should be supporting and standing with them to show that we’re much more than just housewives and curry makers.

A win for one South Asian is win for us all.

British Asian culture is constantly evolving; as are beauty standards. We make the rules and set our limitations. My question is, why do we even have to set limitations?

Our cultures, each and every variation of our ancestries are so beautiful and so full of richness and yet we see our girls aspire to look and dress like the Kardashians and Jenners. Why?

The mainstream beauty industry sends a harmful message that is at odds with the diverse reality of life in Britain today. Beauty, just like British Asians, cannot be defined as exclusively one thing when there are so many variations encompassed within it.

There are a lot of conversations about this topic that need to be had but for now, I’ll leave you with a few things that we can all do collectively to be seen.

Only a cohesive and cooperative effort will shift this mountain and make beauty an open playground for all.

How To Cover Dark Circles

What is my skintone?