Sexual Violence in India: Is Bollywood to blame? 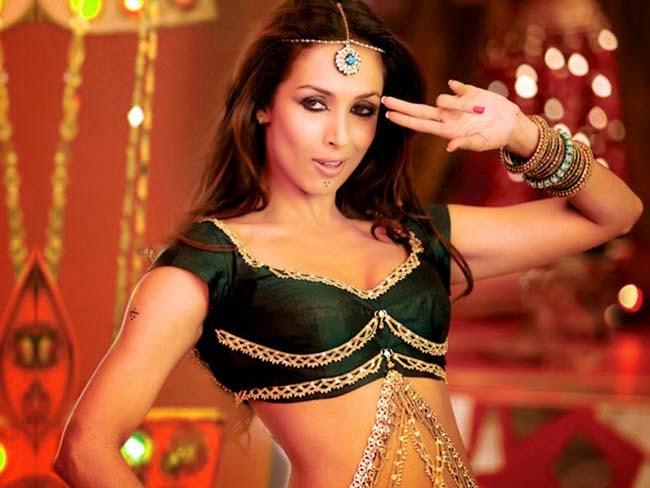 The world of Bollywood in India is extremely influential; hundreds of films are produced by the industry every year and over the course of its history, it has inspired generations of film fans and filled countless young people with dreams.

On the 16th December 2012, a twenty-three year old woman, who was later identified as Jyoti Singh Pandey, was raped by six men on a public bus and abused so severely that she died in hospital 13 days later. This terrible incident is just one of the many events that have recently put a harsh spotlight on the way Indian culture treats women and triggered a backlash against the deep-seated and ugly misogyny that exists within the nation as a whole as well as the perpetrators themselves.

According to statistics compiled by the National Crime Records Bureau, India witnessed a staggering 873 per cent increase in rape cases between 1953 and 2011. This shocking figure, and Jyoti’s tragic story, has led many to question whether Bollywood films, which currently wield so much cultural influence, have had a role to play in creating the astounding level of sexual violence in modern India.

Indians reacted to news of Jyoti’s suffering in a big way, and the endemic disregard for women’s rights it exemplified, by protesting in every big city – from Delhi to Mumbai and Bangalore to Pune. Bollywood’s biggest names were drawn into this national mood of protest, coming out to condemn the gang-rape, calling for harsh punishment, tweeting words of disgust, and praying for the girl’s health. Whilst some were heartened by this vocal backlash against sexual violence, others saw the irony in Bollywood’s vehement response – after all, for years Bollywood has glorified rape.
Most egregiously, in the 1970s and 1980s the “rape genre” debuted, during which the likes of Ranjeet, an actor notorious for having taken part in an estimated 400 rape scenes, shot to fame.

Although storylines have changed over the decades and there are fewer “actual” rape scenes included, the topic of rape and sexual violence hasn’t been taken any more seriously. For example, in a scene from the 2009 hit film 3 Idiots, the Hindi word for chamatkar (miracle) is swapped with the word balatkar (rape) during a college speech for comedic effect. The broader attitude to women conveyed in many popular Bollywood films is equally concerning. In the 2011 film Rowdy Rathore, which has a rather nonsensical plot composed of lookalikes, goons, villagers, and gratuitous violence, the hero refers to his girlfriend as “mera maal,” which roughly translates as “my property.” This is just one of many references, within recent films, which objectify women. 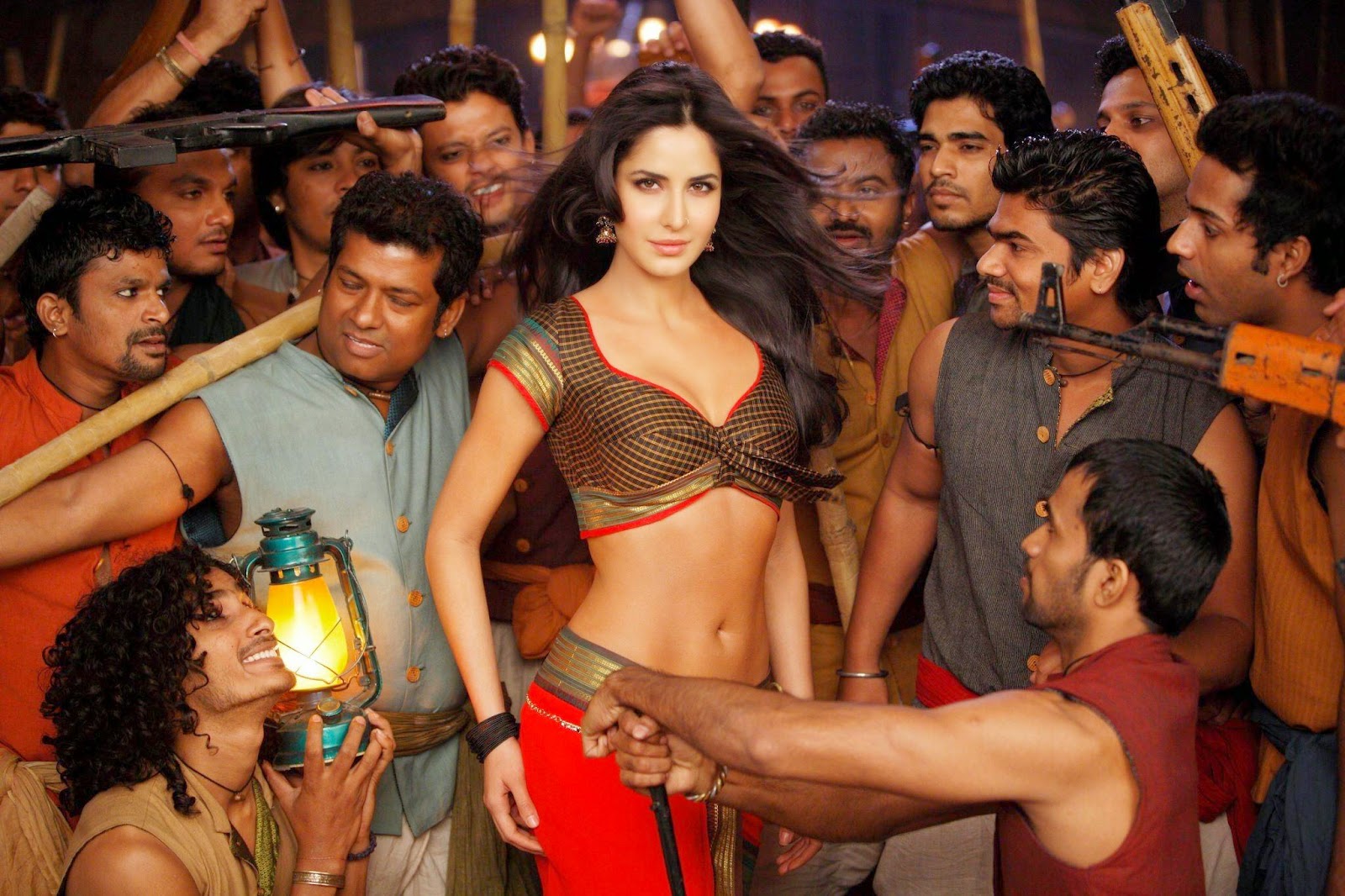 These references are not isolated “funny” throwaways in otherwise gender equal films – they reflect and compound the sad restrictive role to which women are confined in many hit films. Female characters are often just there to allow the plot to progress by being positioned as romantic or sexual interests. The sexual objectification of women has always been an underlying theme in Bollywood movies, as evidenced by seductive “item numbers” and leading ladies made famous for their subtle and unattainable allure. Yet item numbers and rape scenes are not the main problem. After all, cabaret dancers and villains are not role models.

What’s truly terrible is the manner, in which film heroes have for decades pestered, stalked and forced their unwanted attentions on heroines in a thousand films, yet ended up getting the girl. That sends an outrageous and dangerous message to the public: pestering girls is what heroes do, and a girl’s “no” actually means “yes.” To make the problem worse, there are actually hit film songs which glorify harassment and stalking!
While movies may not lead to rape directly, dangerous ideas about men and women and about appropriate behaviour towards women are vividly expressed by Bollywood movies, and these do impact people’s mind-sets. Films reflect and influence the times we live in, and today, it is Bollywood’s duty to display social responsibility.

So I for one hope we can cut down on the pretty damsels in distress and have more dominant strong ladies. I wish we could see less posturing of invincible strength by men while women just look on admiringly, and a more sensitive, less stereotypical, human element developed in characters of both genders. At the very least we need our modern Bollywood heroes to make fewer objectifying references to women in dialogue and more respectful ones. Condemnations of rape by Bollywood celebrities on Twitter are right and useful, but we need the industry to take a more thoughtful and active role in preventing sexual violence against women, by rethinking the films they themselves make.

What are your thoughts on Bollywood films influencing society in India?

Creating a flawless foundation base for Acne…