For years the age old advice of “stripes make you look fat” has been passed on from generation to generation; and yet, the nautical theme is still cropping up year after year. So is it actually right? Should you avoid stripes completely or is there a way to wear them so that they can flatter your figure?

After doing my research, I can now tell you there is hope!


The sort-of myth comes from the 19th century, when German doctor and physicist Hermann von Helmholtz showed that a square made of horizontal stripes appeared to be taller and narrower than an identical square of vertical stripes.
He used this information to note, in his 1867 Handbook of Physiological Optics, that ‘ladies’ frocks with cross stripes on them make the figure look taller’.
We women like to summarise and that somehow got translated to – horizontal stripes = fat.

So what will suit your body shape?

Stripe widths and patterns should depend on your body type in dresses. 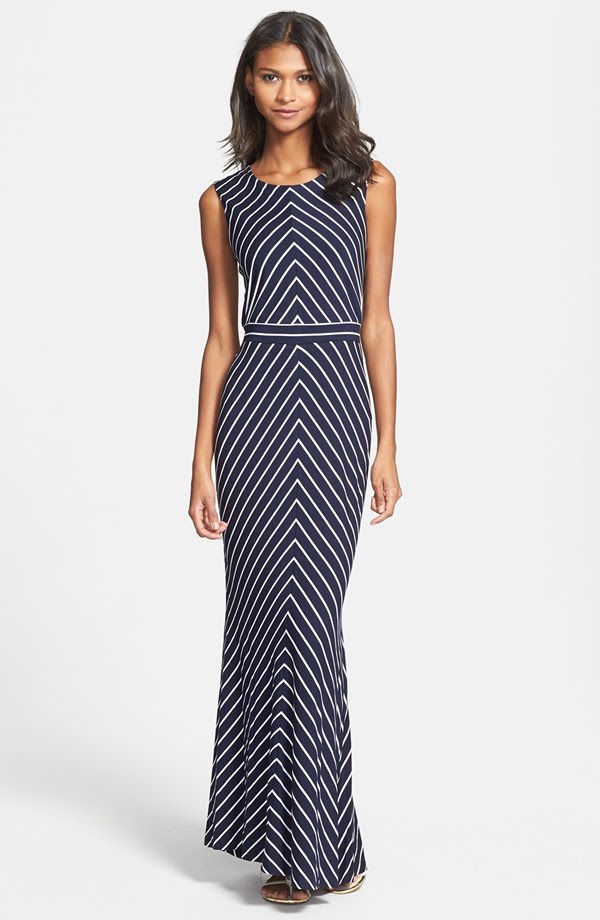 Inverted triangle/Busty: If your bigger on top, try a dress with thin stripes or dresses that have a solid color on top and strips on the bottom to draw the eyes away from the chest area. Pear Shaped: Horizontal stripes on top and verticals on the bottom are a great body-balancer and create curves in the right places. 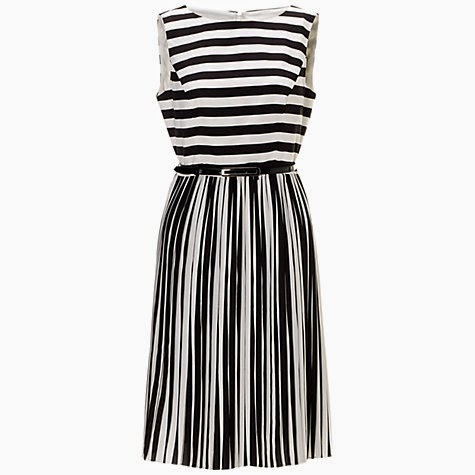 Although I’m not curvy per se (more pear shaped) I think i’ve found the answer! Zig Zag stripes and abstract stripey prints are extremely flattering on all body shapes. I opted to wear mine zig-zag striped maxi with a cropped denim shirt. 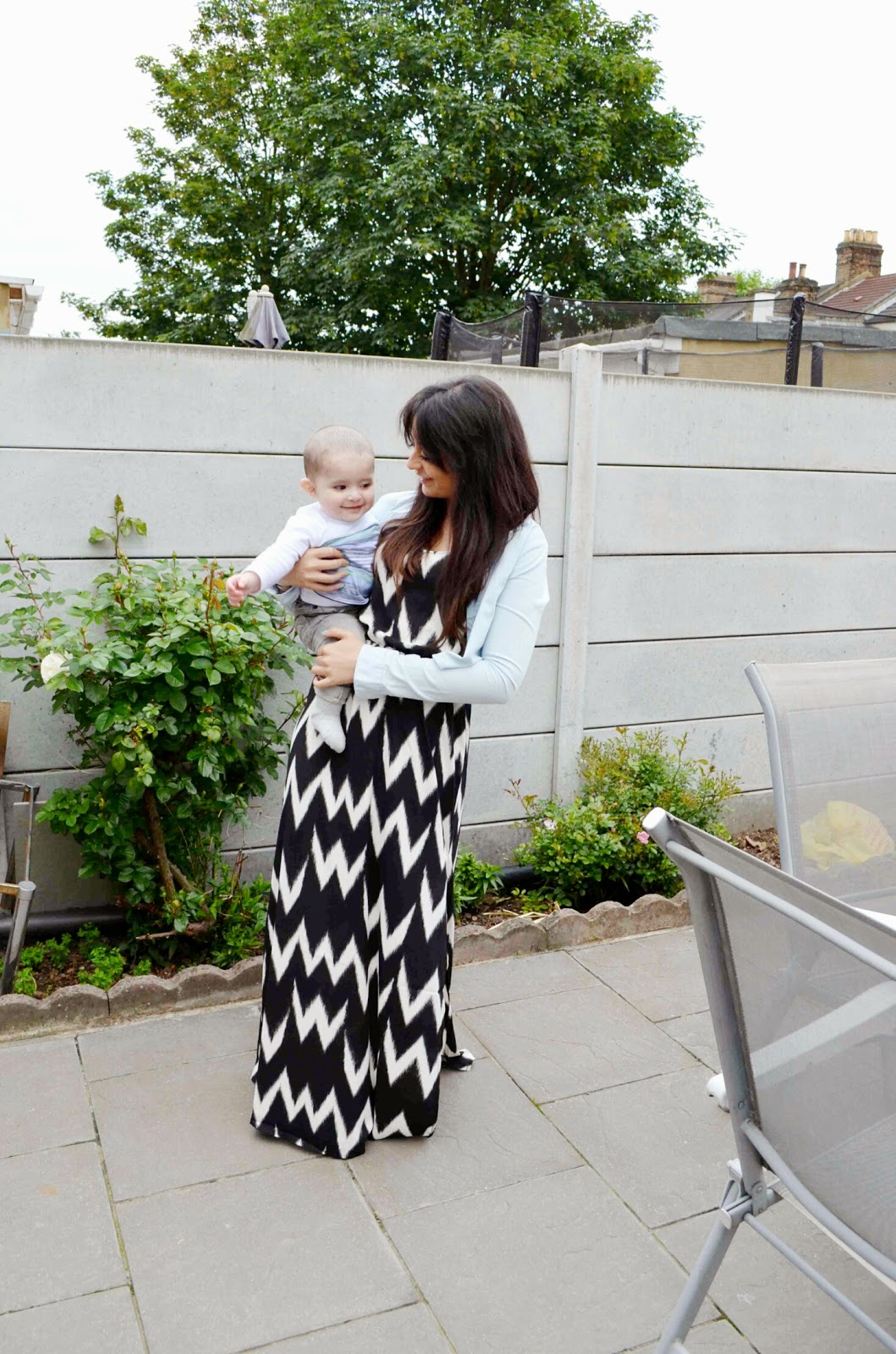 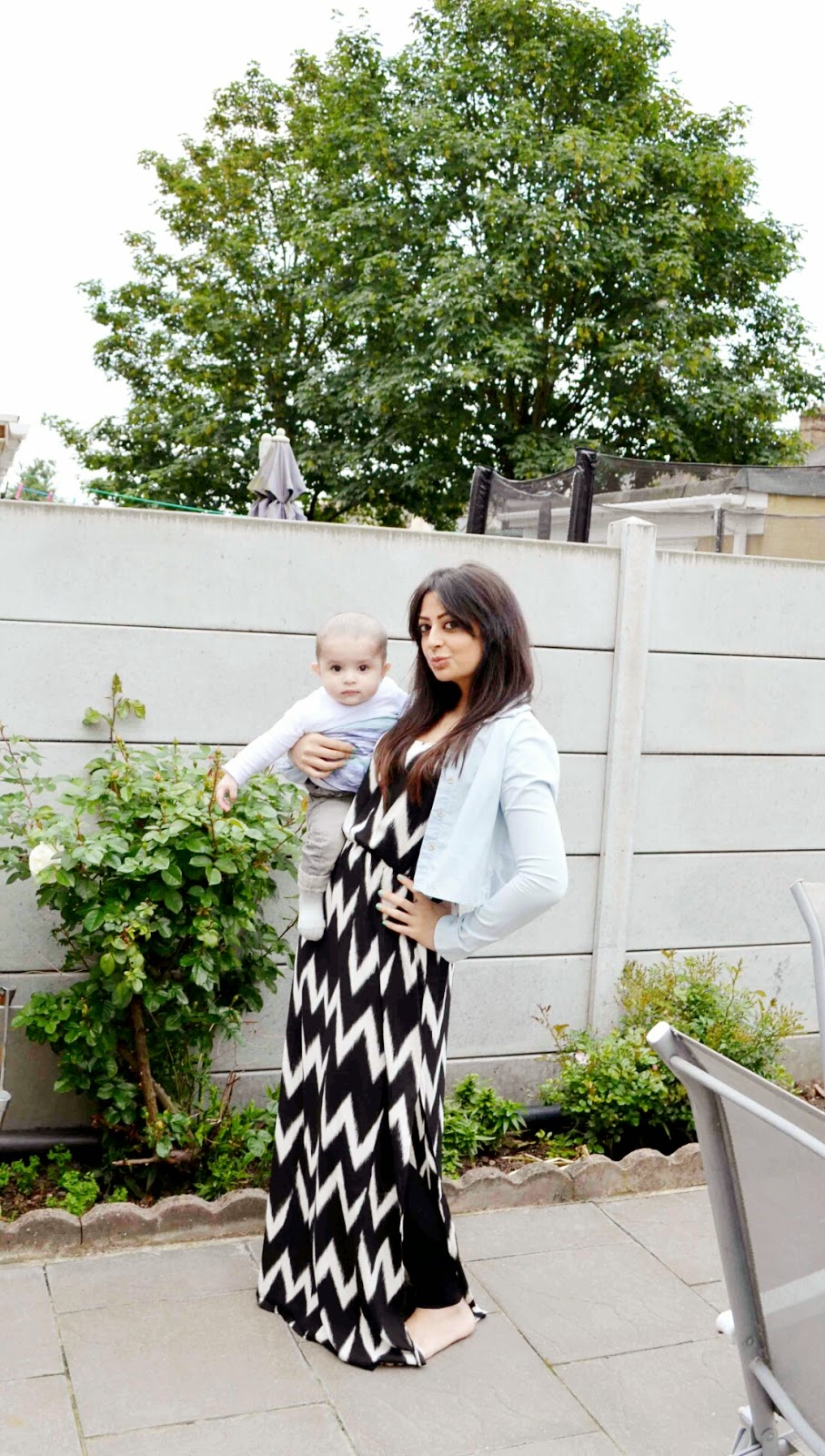 Persoally, I don’t think stripes should be written off completely. Know your body shape and what suits you and if you want to stay safe, always break the stripes up with something bold. Red shoes, jaunty blazer or even a flattering belt.

5 Things To Take On Holiday Wishlist