This week I made an impromptu visit to After Dark held at Chiswick house and gardens. I hadn’t heard much about it to be quite honest but when an email invite hit my inbox I was eager to see what they had in store.

Since I’m meticulous with timing we got there right on time but we weren’t let in for another 15-20 minutes. Apparently the organisers weren’t there yet. Not a good start. 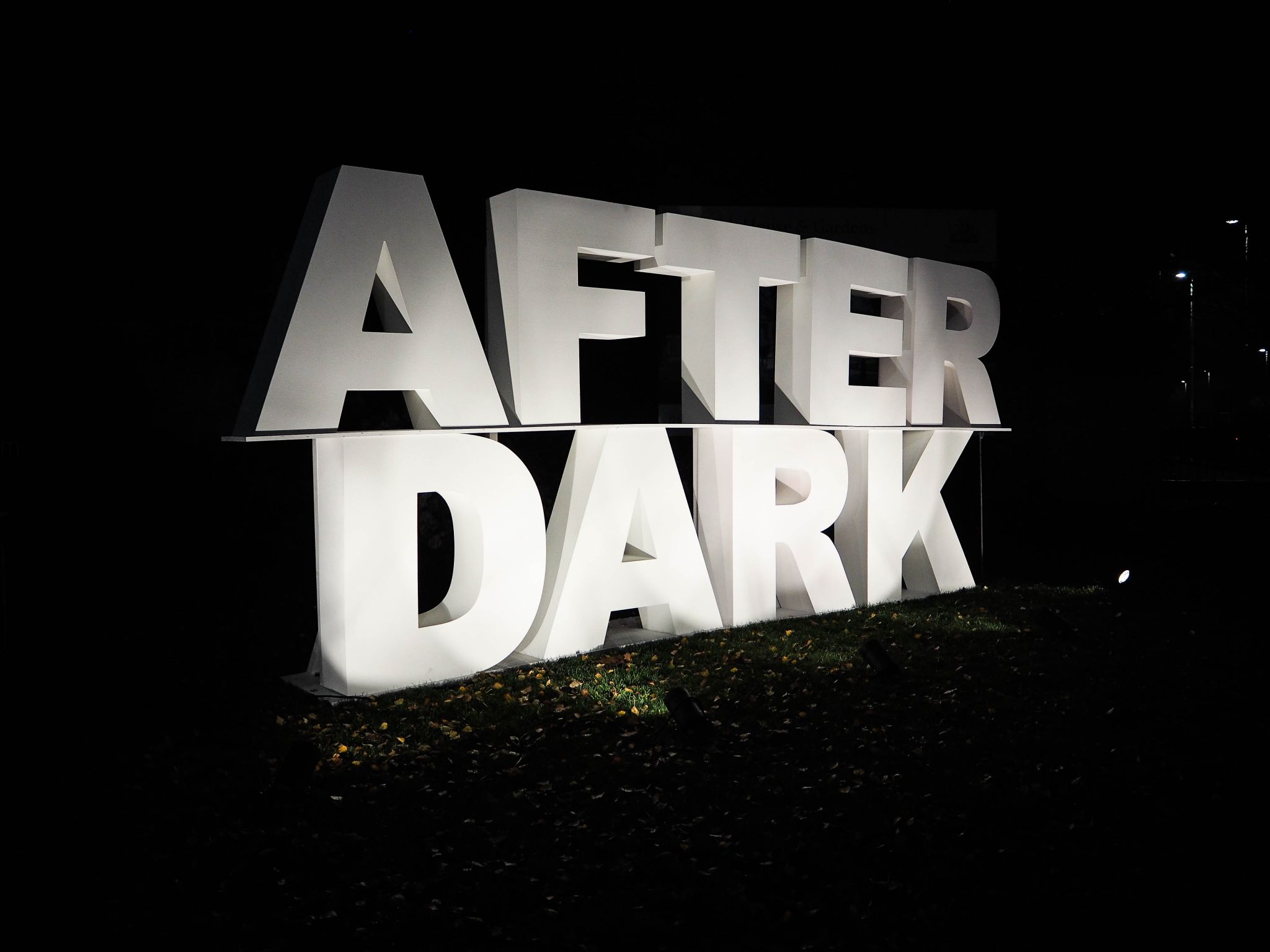 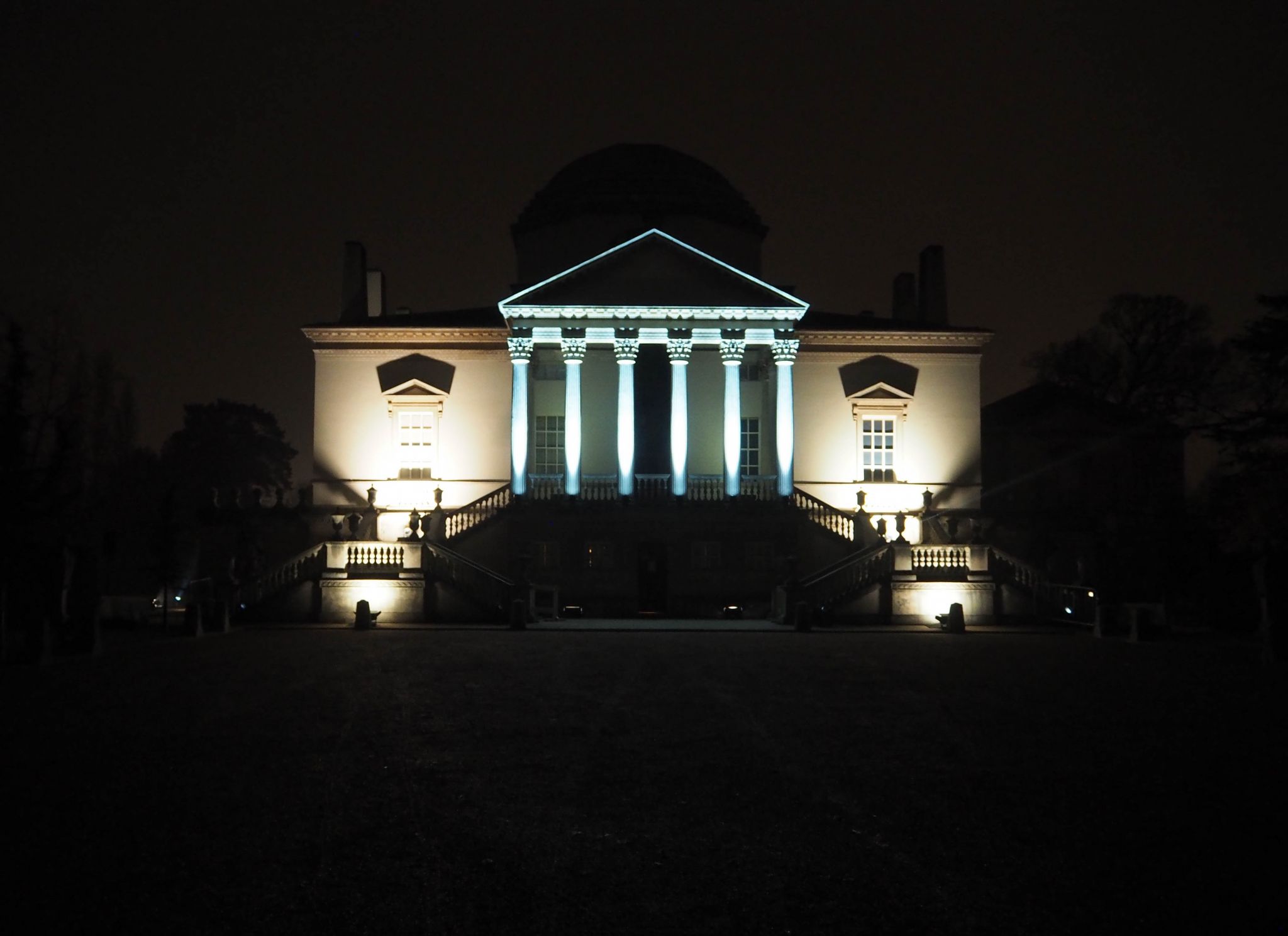 Having been to an evening event held there last year, I knew that the walk to get to the actual start of the trail was quite a way in. My first impression was surprise, as they hadn’t laid anything out whilst you do this walk. Nonetheless I was with good company so it was ok walking down, but in hindsight I should’ve seen this was basically what I was in for for the rest of the night.

So the big clincher is that a light show set to a curated soundtrack by singer and songwriter of Kasabian, Sergio Pizzorno could be enjoyed. The lights marrying up with the music is underwhelming. I think they had expected it to be a mini rave within the small area outside Chiswick house. I’m not sure and if I’m honest I was more interested in turning my glow stick into a bracelet.

Moving on there were more underwhelming installations and truth be told some were just so shockingly poor that I couldn’t help but laugh. For example, the very sad pine (?) tree with a lit up barrier. How very exciting. 🙄 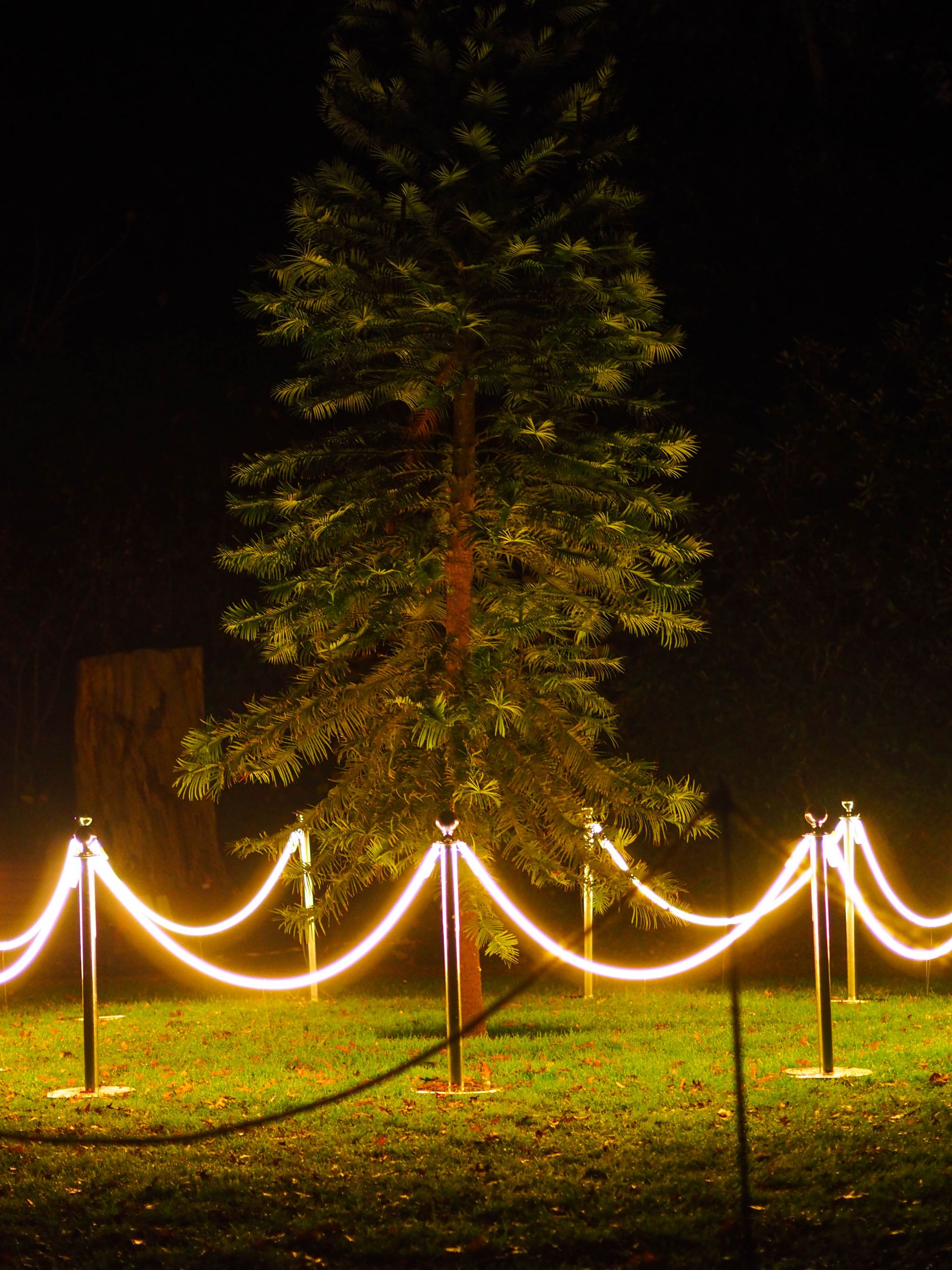 The website and press releases promise Terry’s orange hot chocolate and other fun activities such as Screen Print Your Own Wrapping Paper and Decorate A Set Of Christmas Baubles. Sadly I saw none of these.

Something I else noted was that the whole trail was very very quiet. There didn’t seem to be a lot of music accompanying the installations either surprisingly. Chiswick house and gardens is such a beautiful space and it could’ve been made so festive and magical. 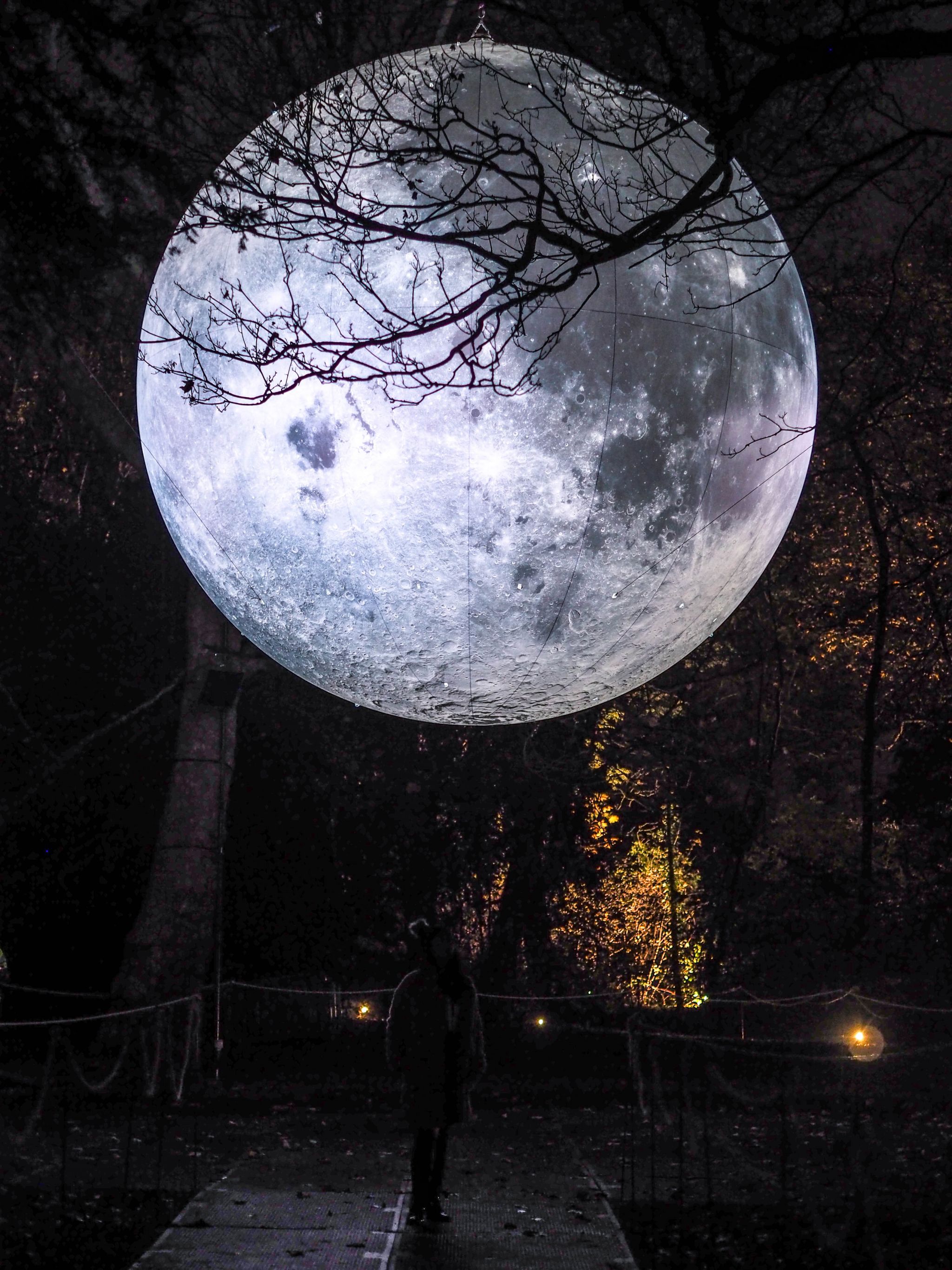 The highlight of the trail for me had to be the giant moon installation. It’s a thing of beauty and one of those things that make you say ‘oh wow’ out loud, even if you don’t have an obsession with Space like I do. Accompanying it is the first sign of food/drink where you can get popcorn and candy floss. Other than that there is no food or drink along the trail.

The night walk ends with some street food and a play area for kids which consists of giant light up balls and some flashing hula hoops. By some I mean three vendors and one drinks van. Still no sign of that Terry’s orange hot chocolate! Considering I went on a Friday night, very close to the opening night I would have assumed everything would be in place and hyped up but it was in fact the complete opposite.

Would I recommend Chiswick After Dark? Absolutely not. Honestly save your money and buy yourself a bunch of glow sticks instead. They kept me much more entertained!

Library and Museum of Freemasonry

The Lion, the Witch and the Wardrobe…