Since my blog has started to grow at a steady pace now, I really want to start upping my photography game. I have plans on doing makeup tutorials and more OOTD’s but it’s been so difficult and restrictive using a normal tripod that I just haven’t been able to. Recently I was asking by the fabulous online entrepreneur, Veena V, if I’d like to have a go at using her new YT Club tripod. I was both intrigued and excited to try it out and see if it was as interesting as it looked. The YT Club tripod is a cross between a standard tripod and a selfie stick. Compatible with both phones and camera’s, it is marketed as a stylish, flexible mini tripod that opens up endless possibilities for taking the perfect shot. 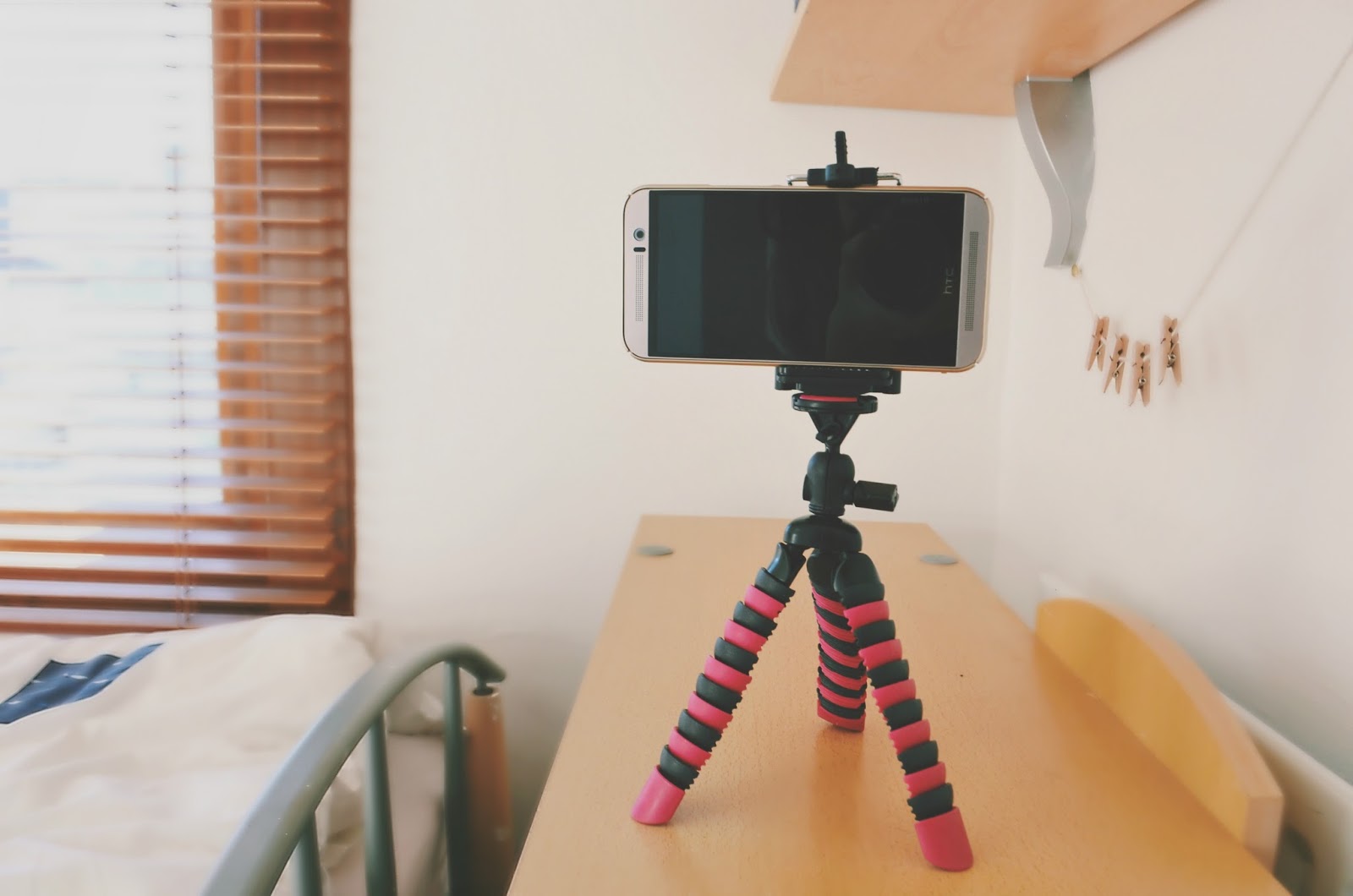 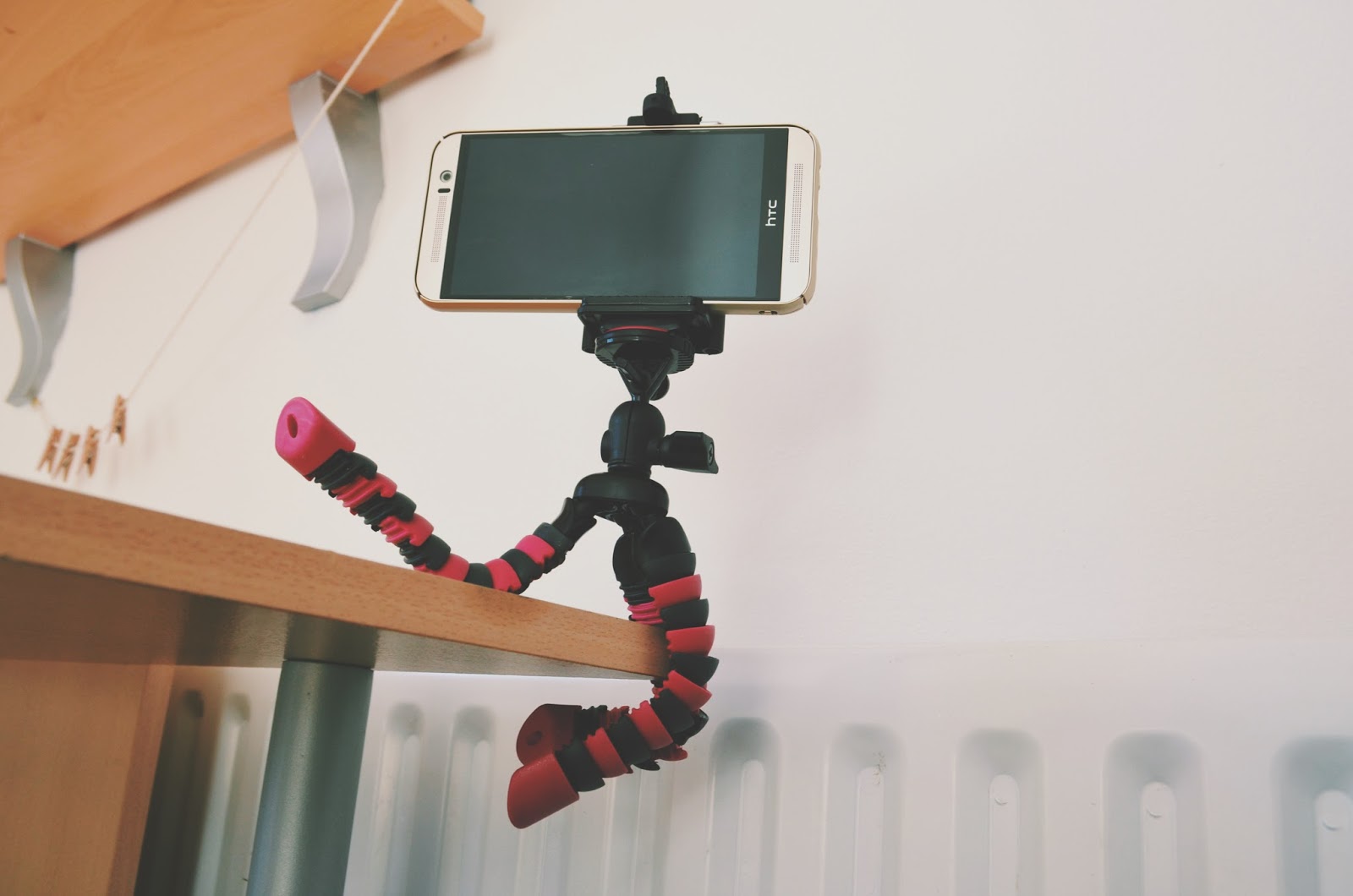 My first impressions of the product were great. It looked both sturdy and stylish. A phone clamp is attached to the top of the 3 legs. and each of these legs have rubber segments going all the way down. The legs of the tripod are attached to the rest of the tripod on what I can best describe as roller balls. This means that they don’t just move outwards like a normal tripod, they can actually move in any direction that you need them to. Once you get to grips with moving the legs around you’ll realise that they can be bent, twisted and set into any position you need them to be in but what I loved even more is that the rubber segments can also be twisted round to help grip on to surfaces even more.

Now that winter is pretty much in full swing, we all know that this means there’s barely any daylight to get perfect shots for the blog. Not to mention the fact that I don’t really fancy freezing my butt off outdoors anymore to get the perfect OOTD shot, so instead I’ve been thinking about taking photographs indoors. My issue previously was that fitting a full length tripod in my tiny room was just impossible. The legs weren’t able to spread out which meant the tripod was just unstable and hazardous. The YT Club tripod however is a real game changer as I can easily get it to hang off of my shelves and even prop it up on things with a small surface area like the top of a radiator! 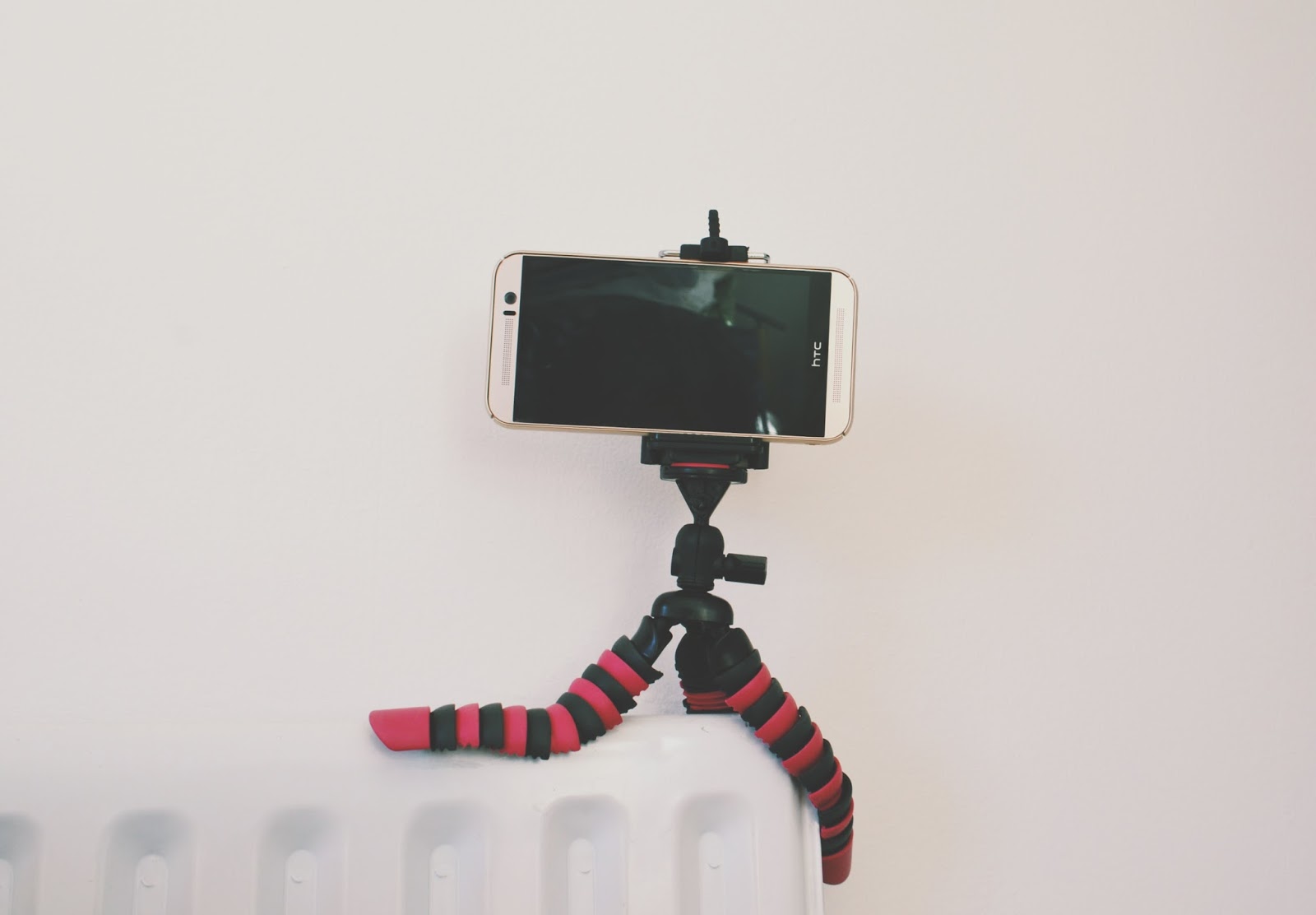 It sounded great in theory so I decided to put it to the test using my phone first. The issue that I usually have with most selfie sticks is that they are made for a standard phone size. I’ve got the HTC M9 which isn’t massive but it’s bigger than a lot of other phones and I always worry that clamping it into place with a pull back mechanism (which most selfie sticks have) will do some sort of damage eventually. With the YT Club tripod however the clamp has been redesigned so that it includes a screw mechanism that will pull the clamp wider apart; this means that all different sized phones can fit on to the tripod without you having to stretch the clamp into place. Genius!

I’m guessing all you serious bloggers our there must be wondering whether it works just as well with camera’s, right? Well it seems Veena V has thought of everything because if you unscrew the top half of the tripod from it’s legs, the phone clamp comes off revealing the universal screw mount that will fit almost all camera’s. Whether you’ve got a compact camera or a dSLR, it’s very likely the YT Club tripod will be compatible, you’ll need to check the bottom of your camera for a screw thread.

The camera I use is a Nikon D5100, which is pretty big and heavy, especially when the lens is on. It screwed on very easily but the real test would be whether it would hold. I was slightly concerned that it would be way too heavy for the tripod but it actually turns out it can withstand over 500g (weight of my camera) resting on it. Due to the uneven weight with my heavy lense, it does take a little bit of bending and shaping of the legs but I got there eventually. The tripod held my camera up without it wavering or me worrying that it would fall. It’s obviously much trickier getting it to balance on awkward things but I’ve got to give it to the tripod, the rubber grip is pretty amazing.

Whether you’re just starting out blogging or vlogging or you’re an established blogger, this is definitely something you need to add to your kit. It makes life so much easier and it definitely allows you to be so much more creative with your shots. The revolutionary YT Club tripod can be bought here and is available in all black or black & pink.

Save Money On Your Christmas Gifts With…

Fear Of Failure – Why it’s ok…

How to clean your makeup brushes inexpensively