Queen Of The Court At The Queen’s Club

The Great British Heatwave is upon us and isn’t it just glorious?! I’m trying my best to soak up as much vitamin D as possible before our two weeks of annual sunshine are up and honestly what better way to enjoy the heat than to go and watch a spot of tennis.

Last week I was able to do exactly that, courtesy of Mortimer’s Orchard, the official cider of British tennis. Growing up in an all female household meant that sports were never a big hit with us. The only sport that made a rare appearance on our tellies was tennis. That’s not to say I understood how it works but I knew who the players that matter are – yes Andy Murray I’m looking at you.

When I checked who would be playing that day I couldn’t quite believe my luck when I saw Murray would be playing Kyrgios. This was definitely too good an opportunity to pass up on now so I booked the day off and dragged my best friend along with me.

We headed out for breakfast at The Black Penny early that morning and then made our way to Baron’s court where the Fever-Tree Championships would be taking place. 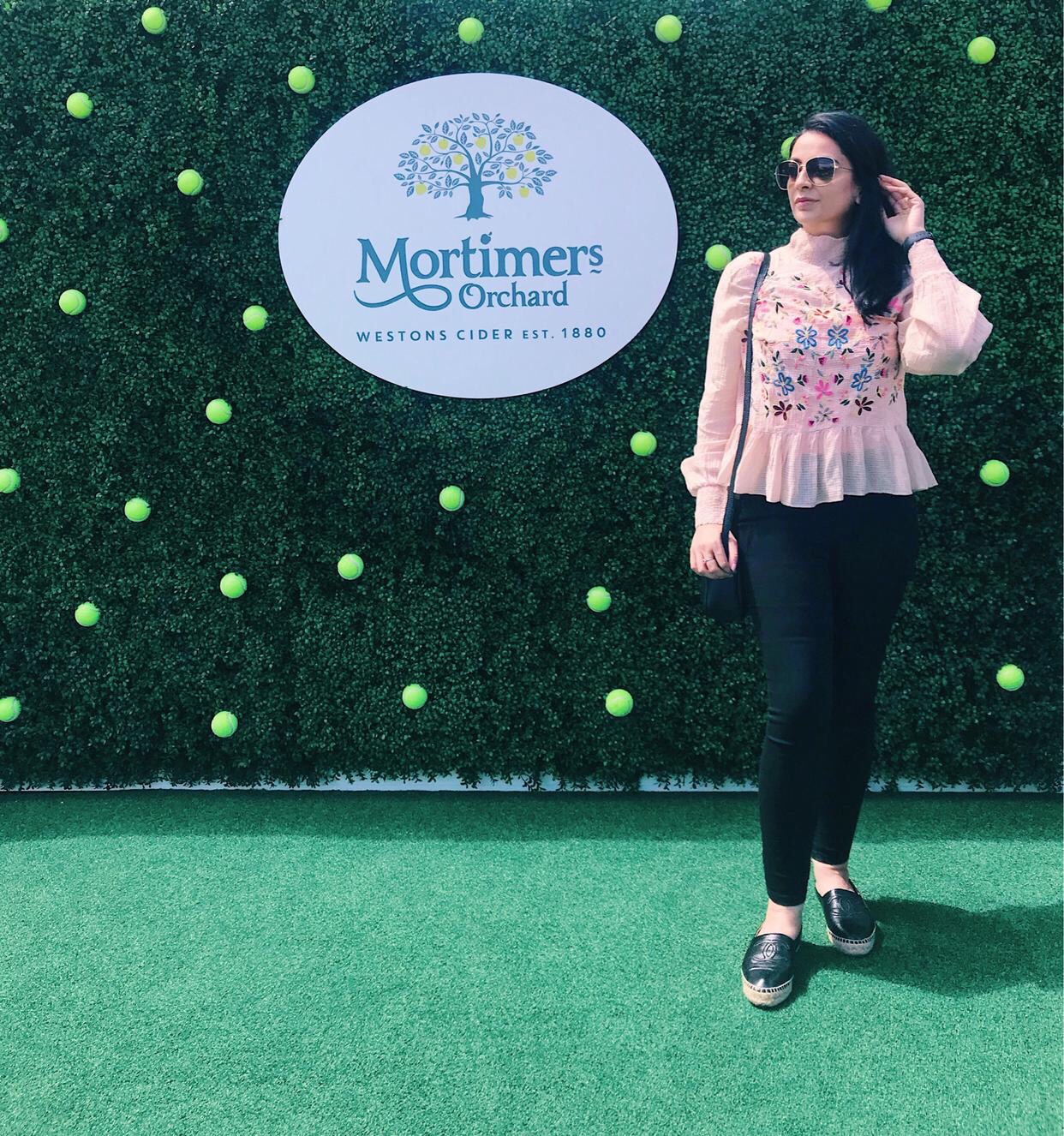 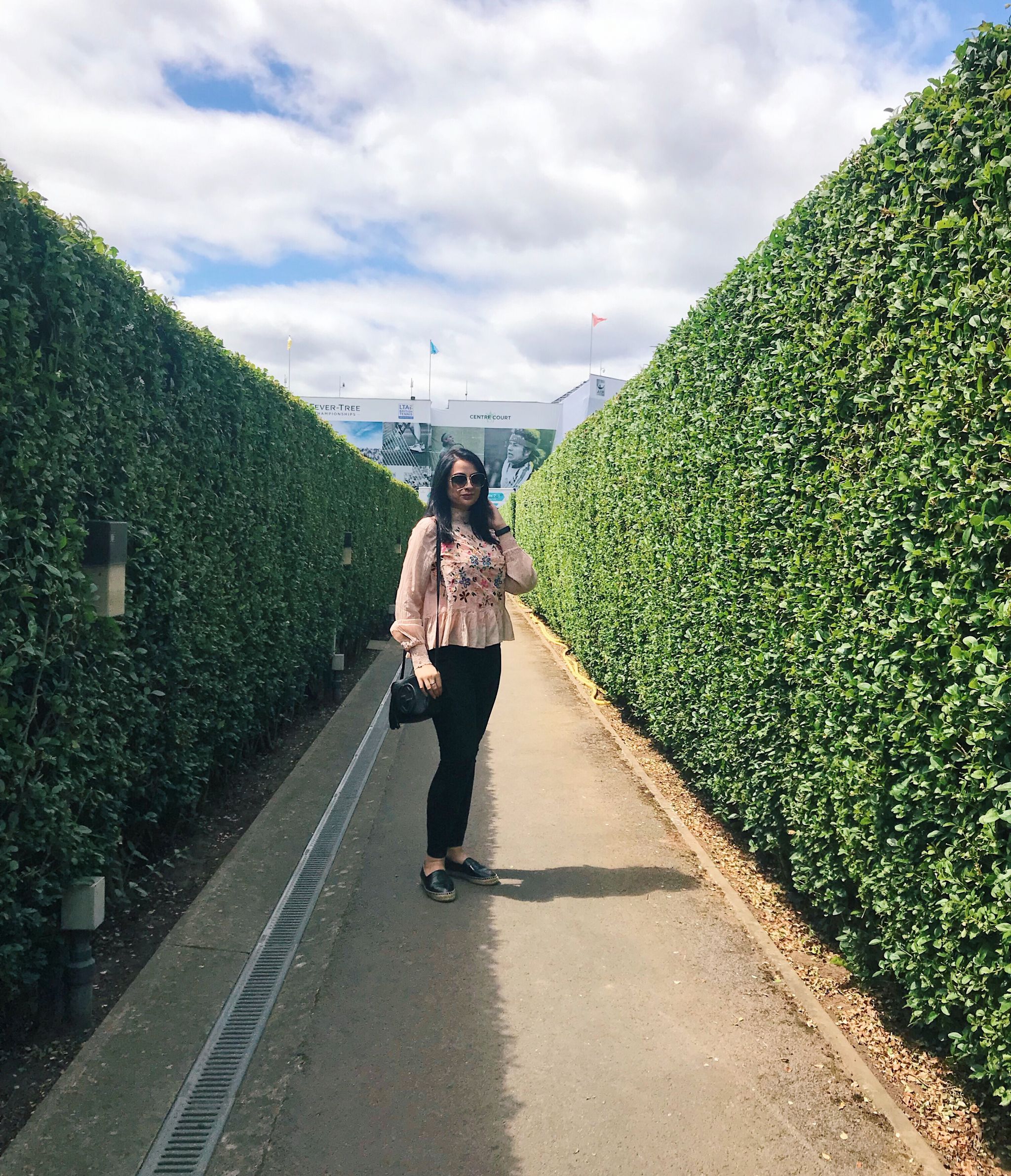 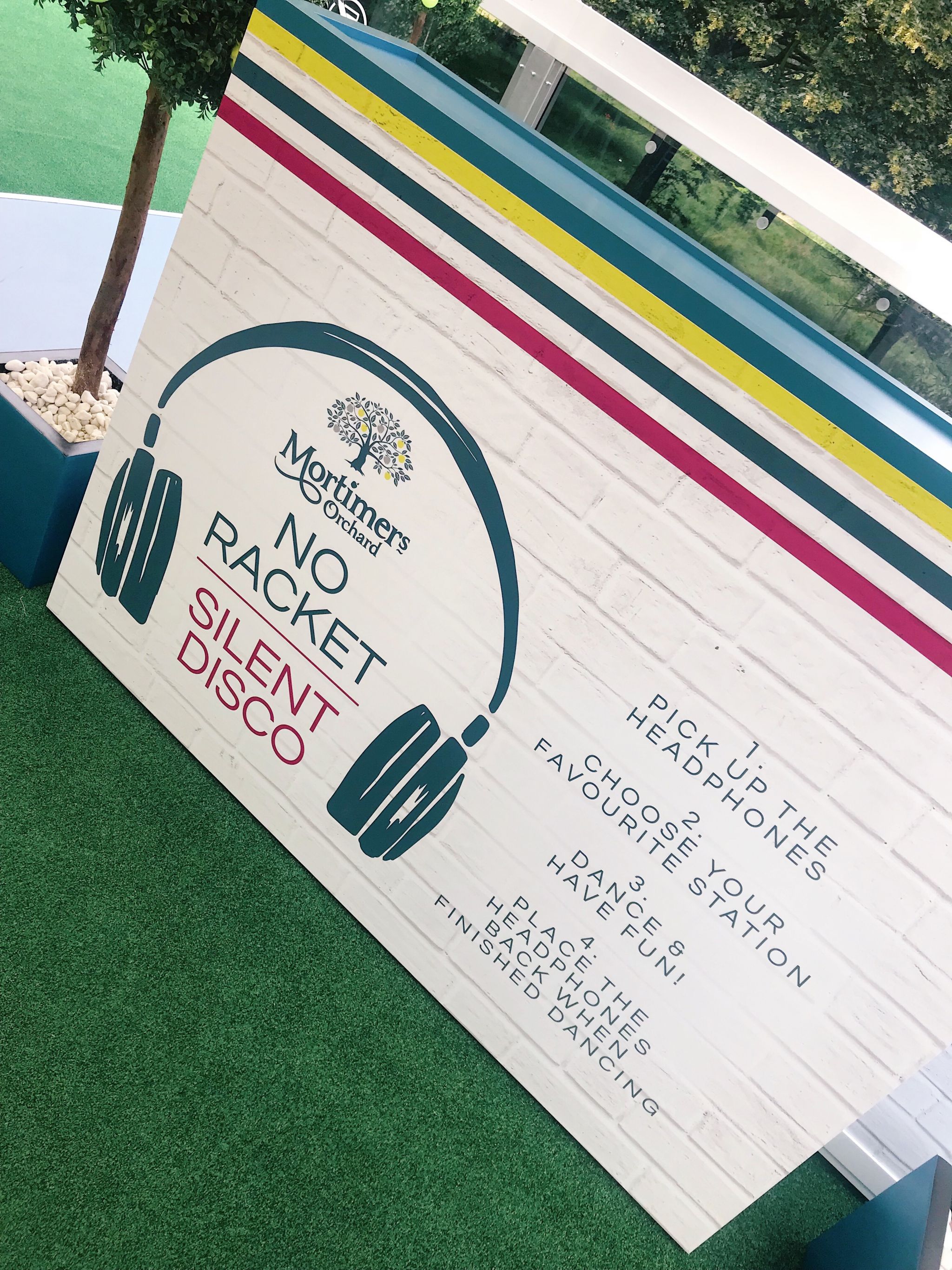 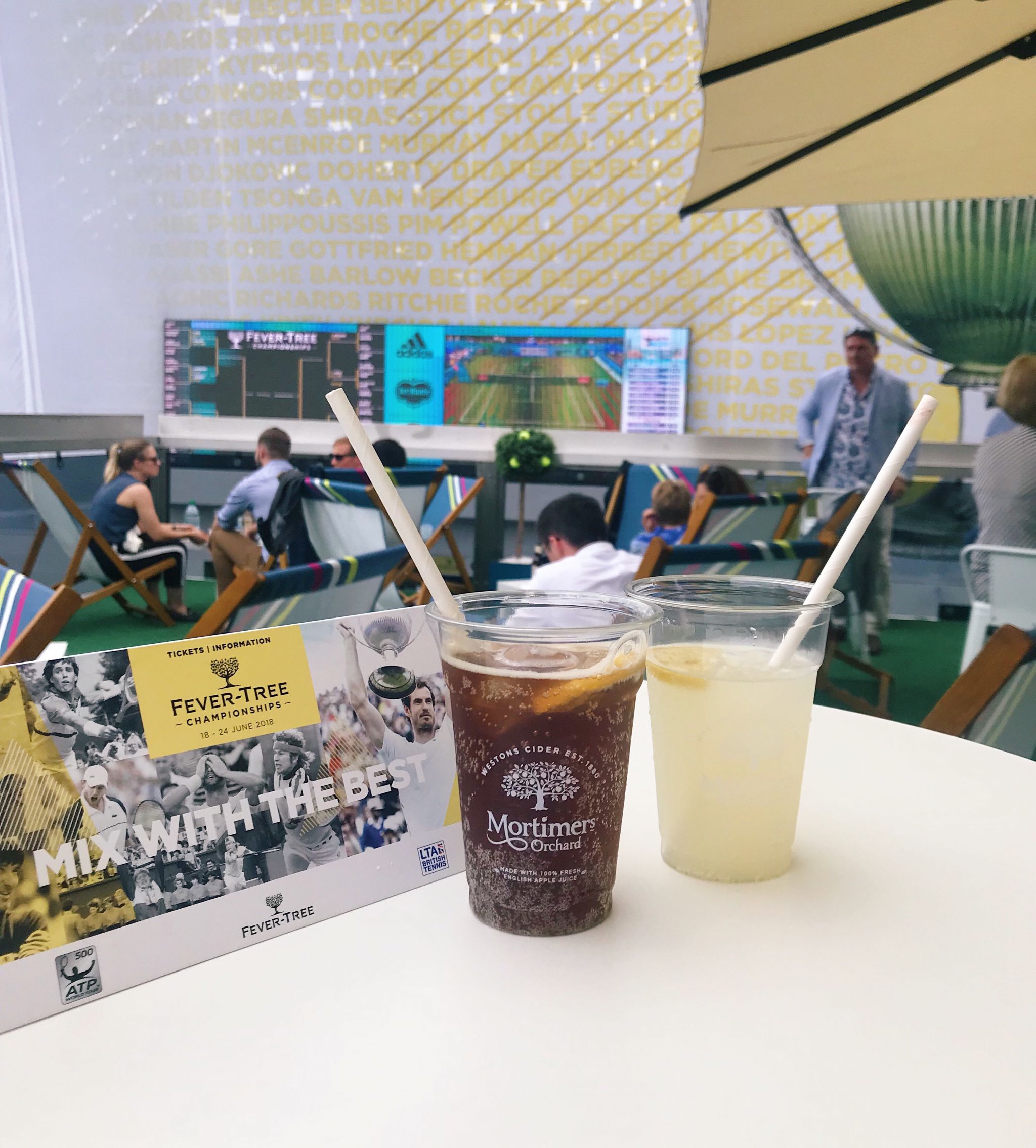 We checked out the whole venue before making our way to Mortimer’s Orchard lounge area. Kitted out with deck chairs, full view of screens and they even had a super cool tennis ball wall and a silent disco so you get none of that ‘racket’. Social media marketing was seriously on point. 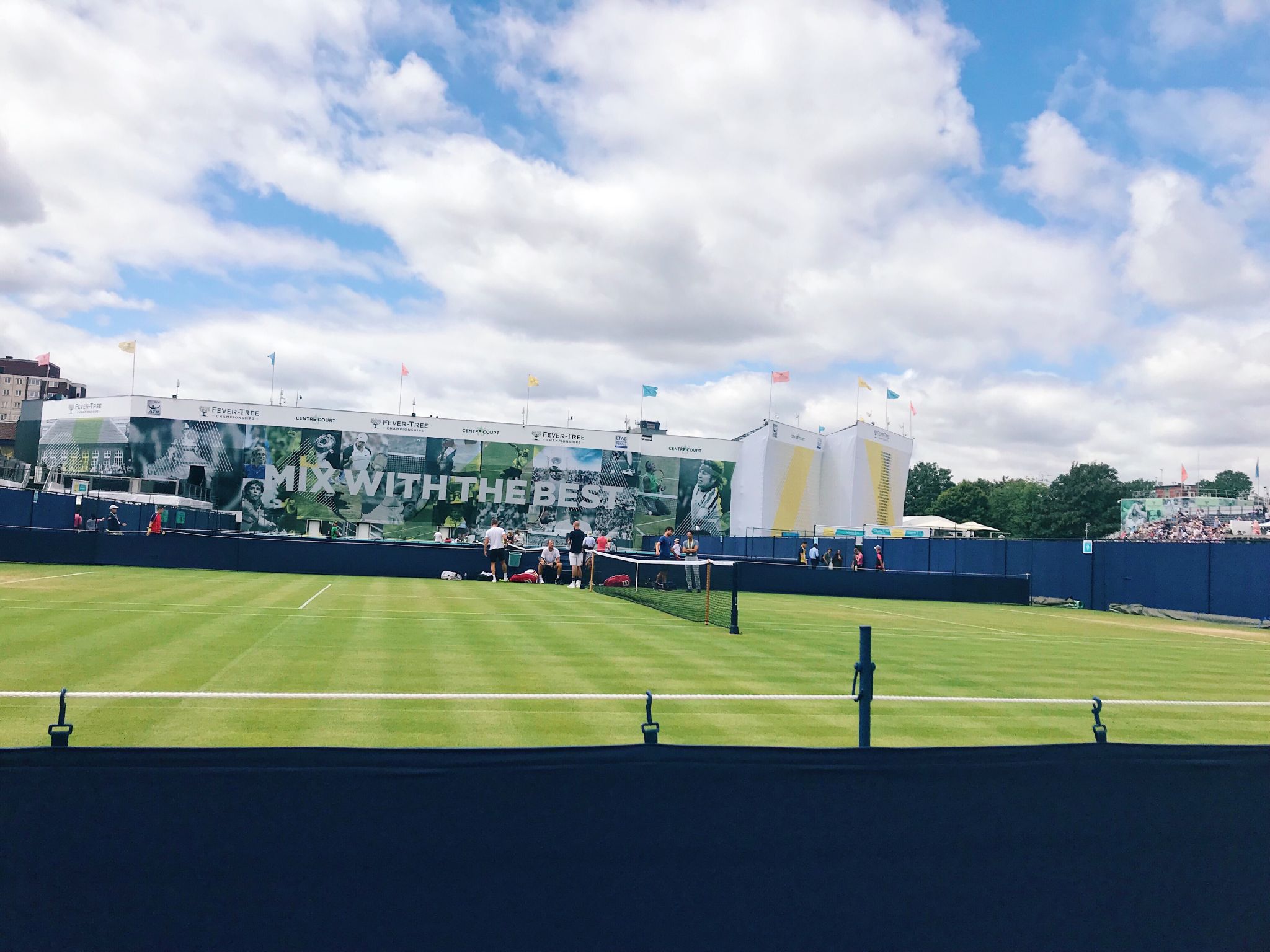 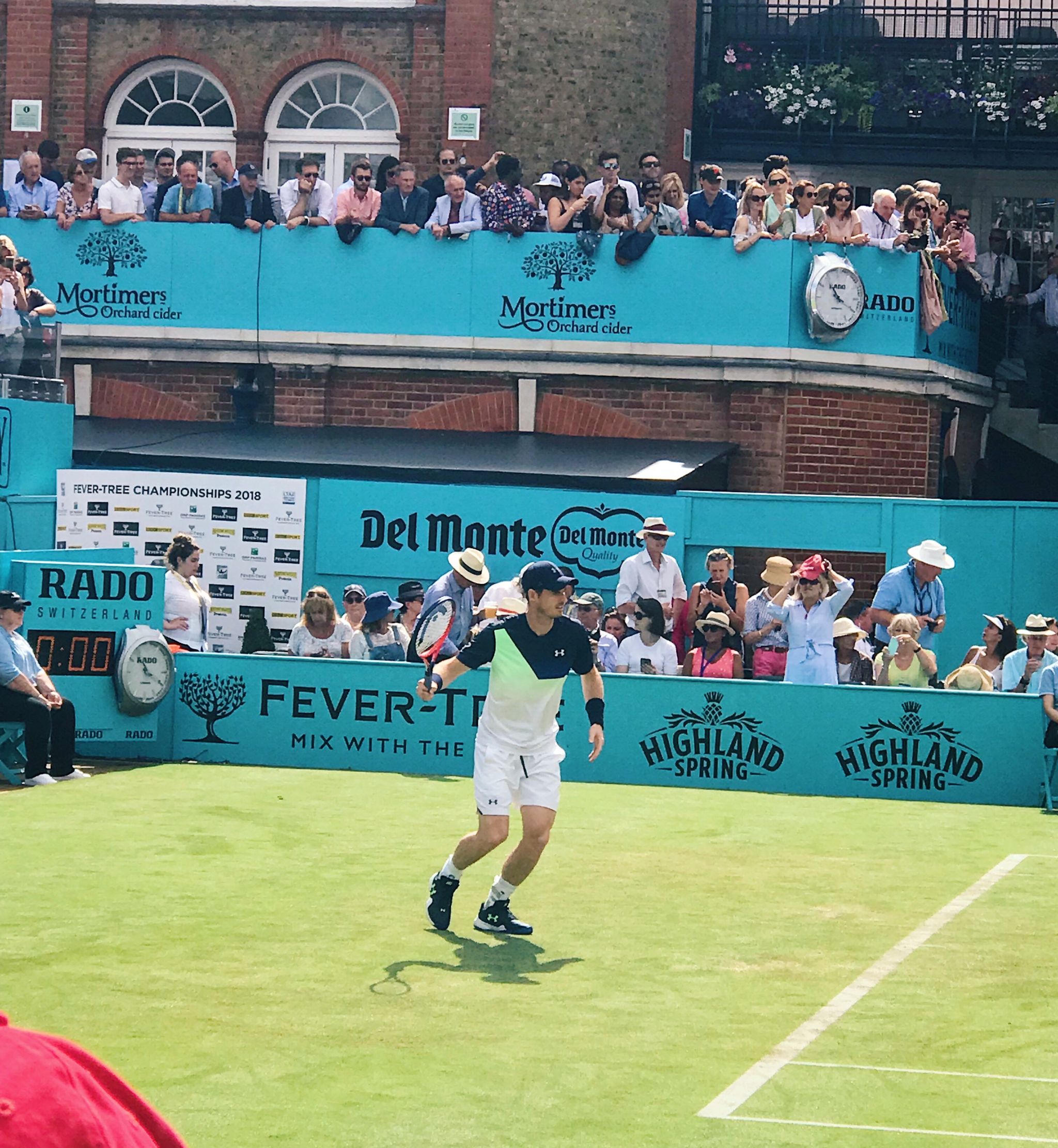 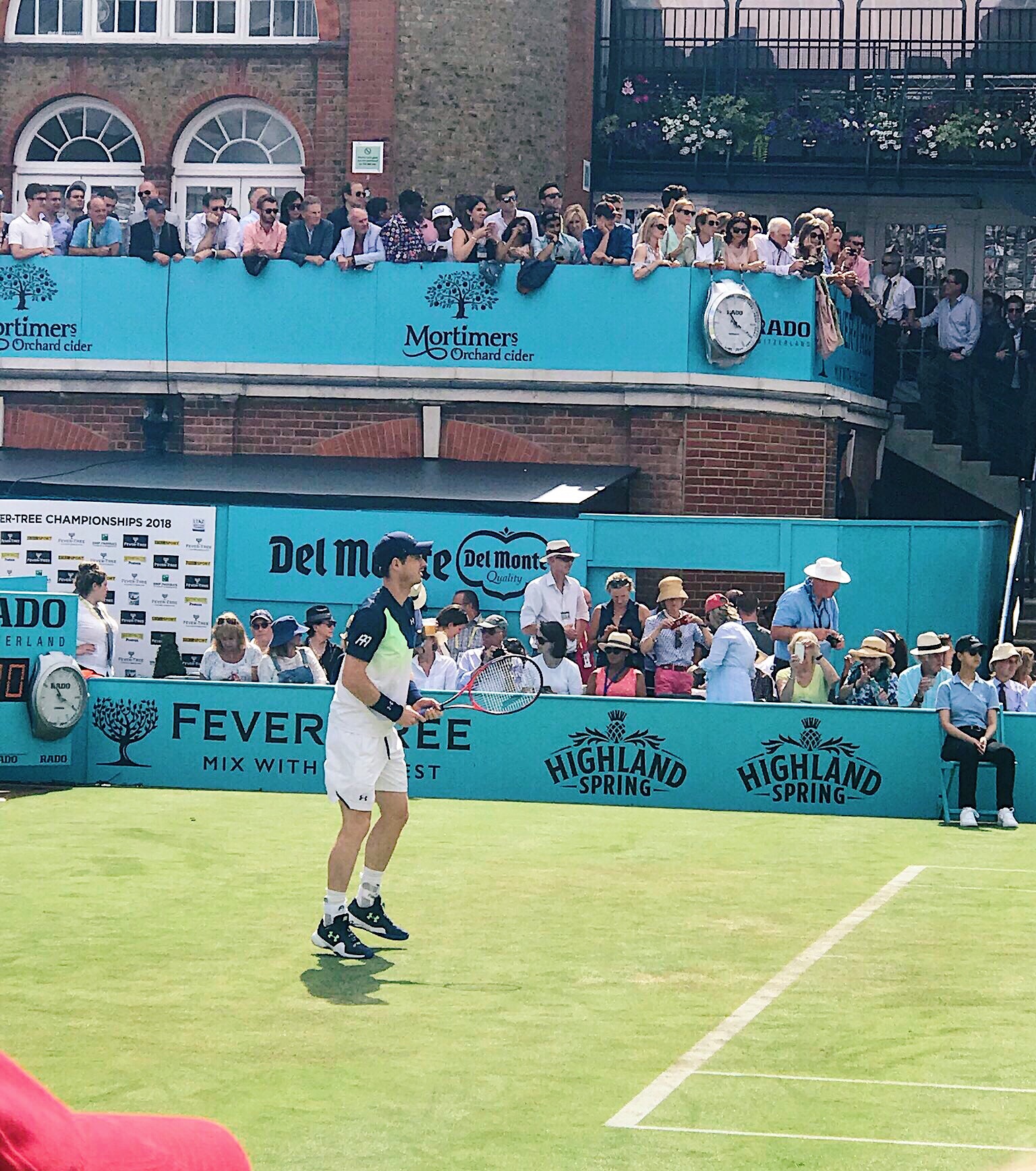 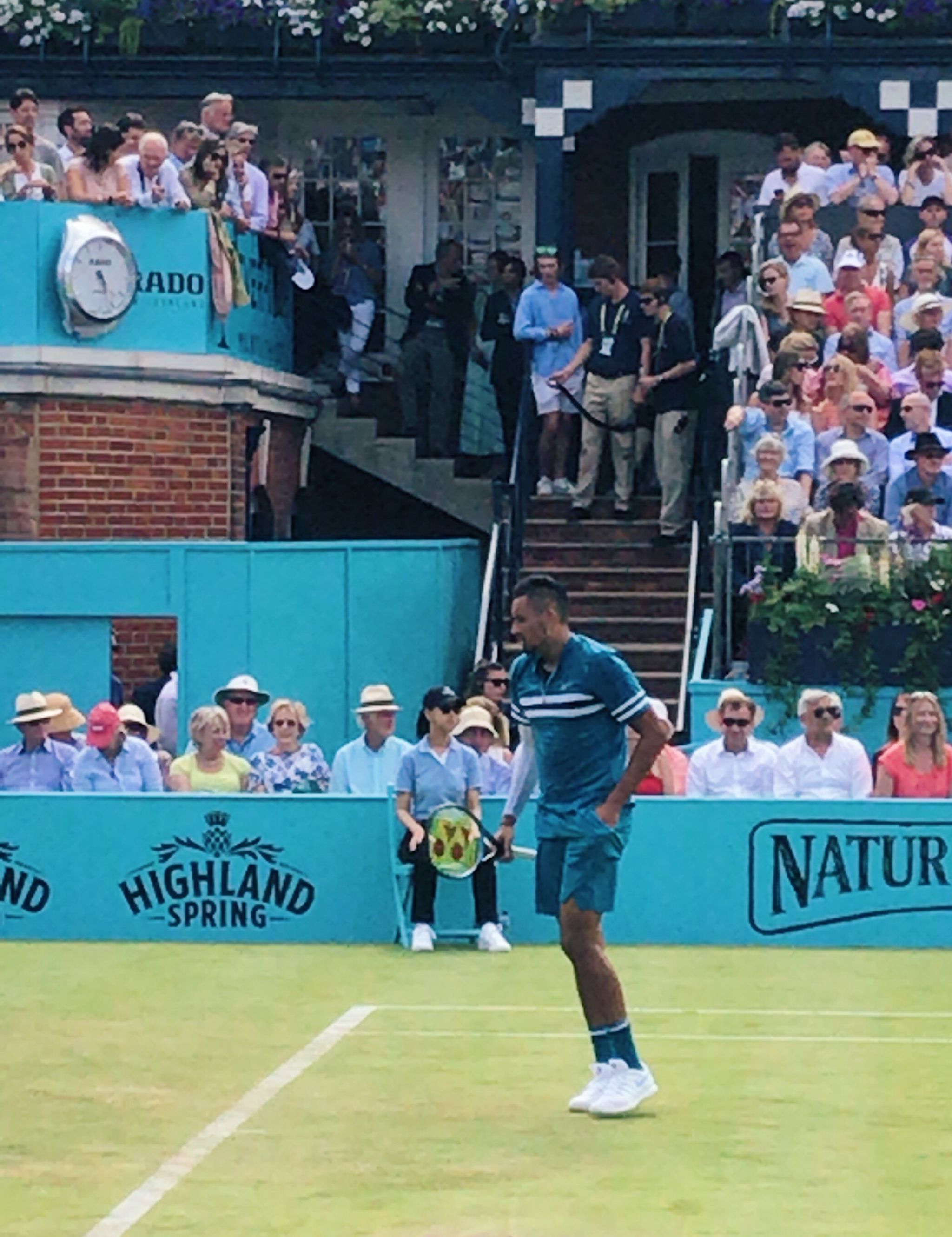 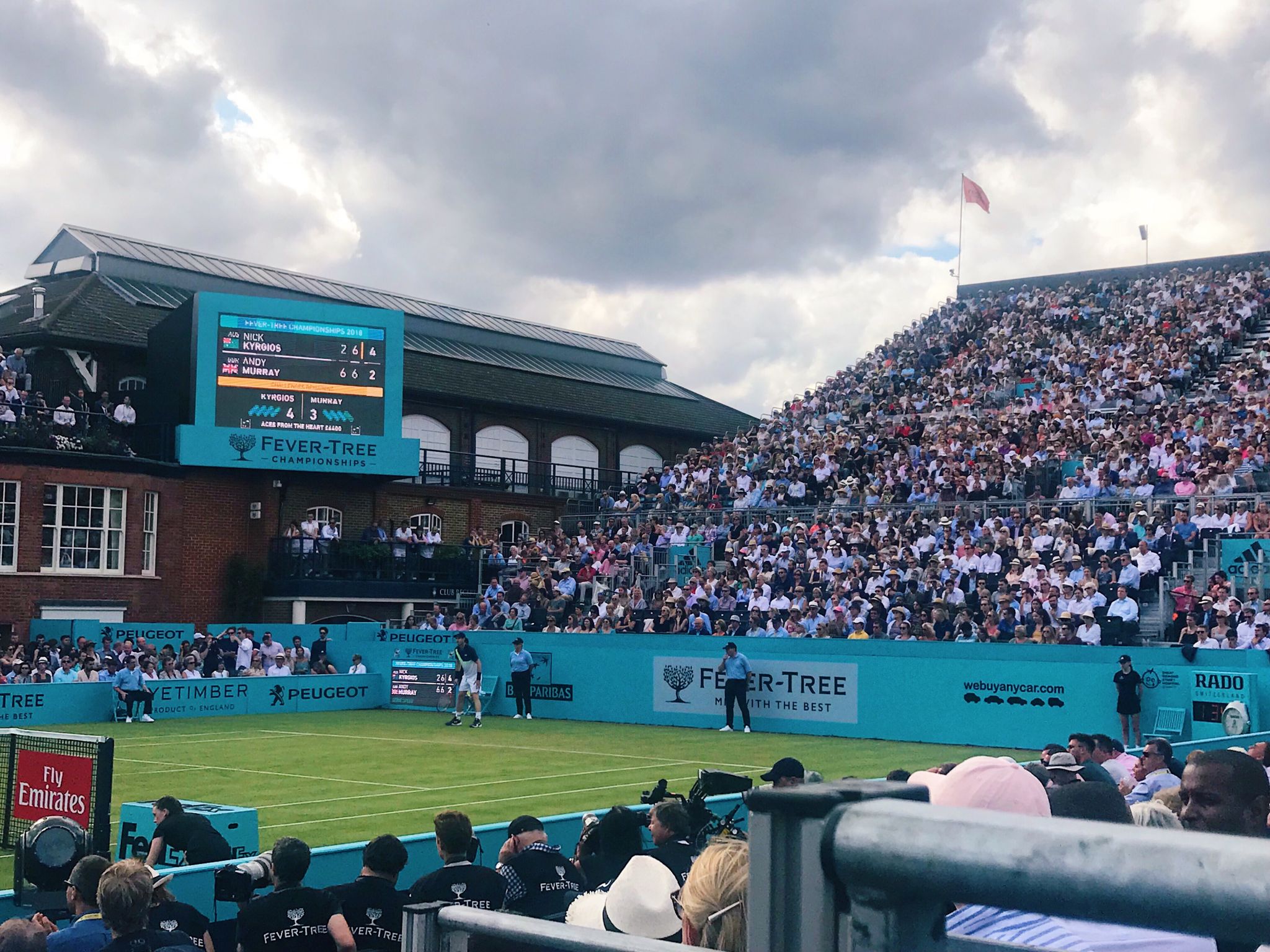 We had amazing seats and were SO close to the court. By the end of the game, I was SO into it and understood all the rules. For my first tennis match, it truly was a monumental one. Kyrgios played amazingly well and it was a well deserved win. Better luck next time Murray!

Spot It: Before I Die Blackboard

Phantom Of The Opera London Review

Books on the Underground