Fear Of Failure – Why it’s ok to be afraid

Have you ever been so afraid of failing at something that you decided not to try it at all? Or are there things that you have put off by finding all sorts of excuses to ‘do it later’? 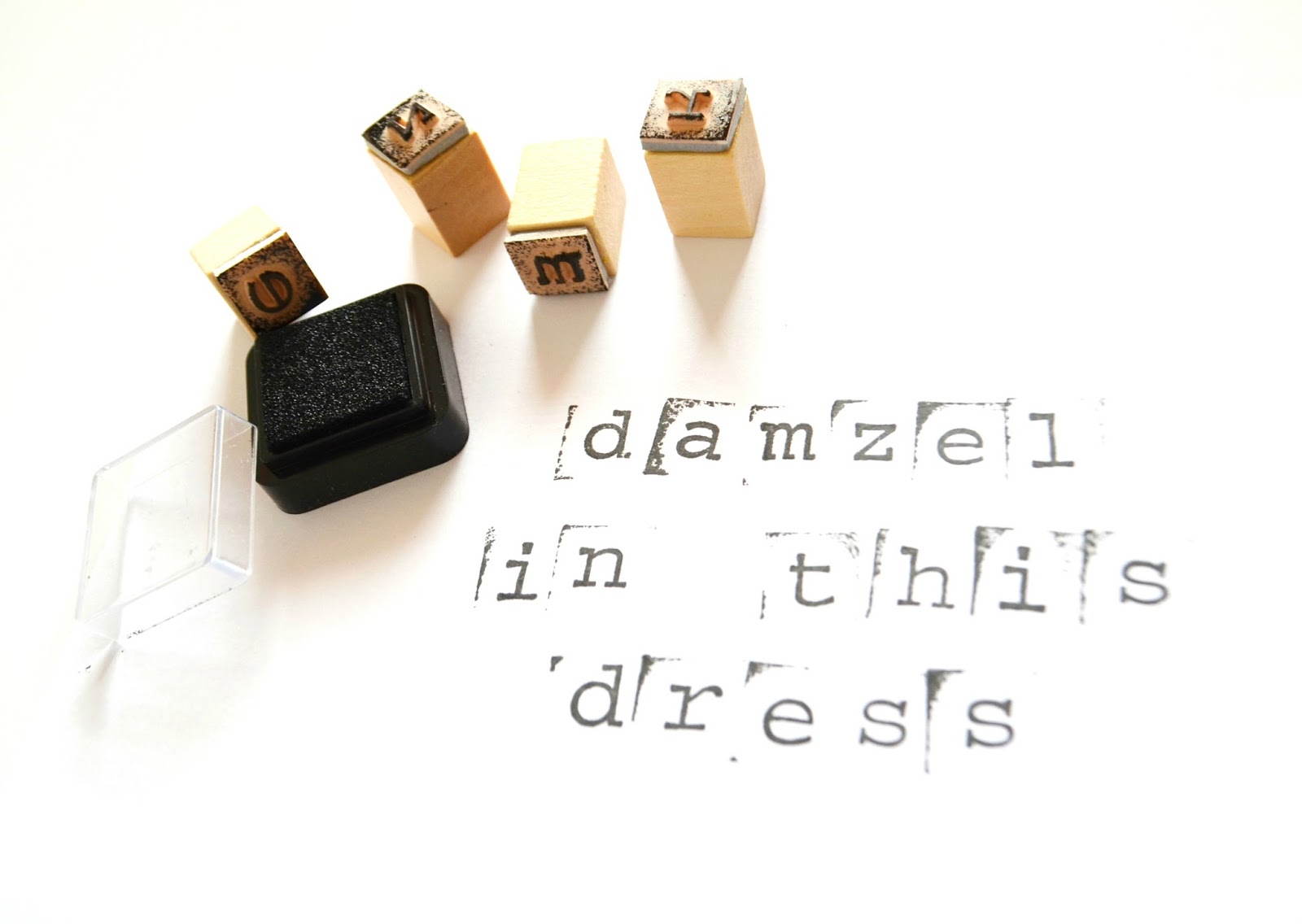 For me, the one thing in life that I just haven’t done is learn how to drive. I mean, I didn’t flat out refuse to learn. Oh no, I’m not one of those people that don’t try. Me? Never! I took a few lessons when I was 17. My mother decided I WAS going to learn and booked my first lesson without really even consulting me. My instructor was an old man who I could not stand. The fact that he couldn’t pronounce my name properly was just one of his ways that got on my last nerve. I decided, it wasn’t for me.

Not long after, when I got my first job a colleague who I ended up getting on really well with decided we must both learn. She booked my first lesson for me again without telling me and text me the time and date. It turns out that no matter how much thou doth protest, people definitely know what’s best for you. So I took another 5 or 6 lessons and once again, decided it’s not for me.

I’d had endless pleas and bribery from my dad insisting he’d buy me a pink car if I wanted, if only I just learn to drive. Still, I remained adamant. I decided I would rebel and do exactly the opposite of what he wanted. Unresolved childhood issues anyone? I don’t need to learn, I’d say. It’s not like I can drive to Uni anyway. Not sure whether I was reassuring them or reassuring me to be honest. Eventually the lectures stopped and the questions came to a halt. I was left in peace without anyone hassling me about driving.

Cut to about 6 years later, when all my younger cousins started passing their tests and I realised I couldn’t get to places and events I really wanted to go to due to the lack of a car, I decided that I really needed to reassess this. I’m not a quitter, so why had I let this beat me not once but twice?

I had a long hard think and realised, the first time was definitely not a good time for me. I was under enough pressure to pass my exams, I just didn’t need one extra ‘test’ to fret about. Now that I was older and wiser, what was my real excuse? After a long process of self analysis, I realised that I was in fact scared of failing. My need to seek approval came from doing well and the thought of failing a test that so many people pass horrified me. I didn’t want to be seen taking lessons either due to how self conscious I was. Turns out there was a multitude of things that came to light but no way was I going to let it beat me anymore.

I decided to book some lessons near where I work so no one would see me learn. I haven’t told my dad because I can’t wait to see the look on his face when I surprise him. I haven’t passed yet, as I’ve only taken 10 lessons so far but I wanted to take a step back to commend myself on how far I’ve come. I also wanted to say to you all that, if you do find you’re putting something off for no reason. Look a little deeper and find out what the real issue is. It’s ok to be scared but don’t let it stop you from doing things in life that you really want to do.