Starting on Valentine’s Day and continuing on as a celebration of London Fashion Week, giant Chubby Heart balloons have been suspended over, and sometimes squashed within, 29 famous London landmarks and prominent locations across the city. The balloons were floating from dawn until dusk each day and then reappeared above different locations over seven days. A wonderful idea by designer Anya Hindmarch. 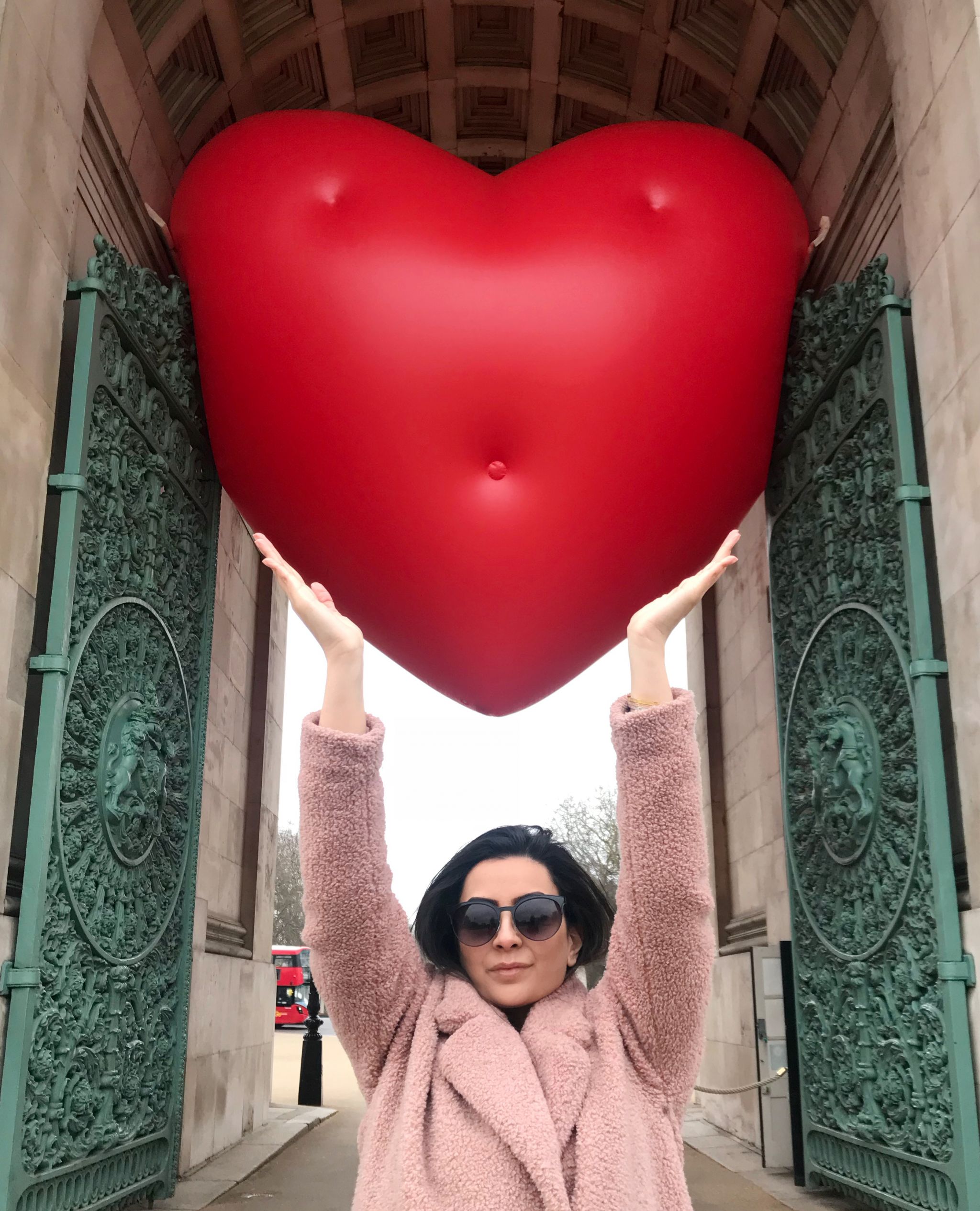 Anya Hindmarch says:
“The idea for this project came to me whilst sitting in a packed Royal Festival Hall. I was in awe of the resilience of Londoners and its visitors. Tying giant helium filled Chubby Hearts on to buildings all over the city is simply a ‘surprise love letter to London’ as a tribute to its strength and to celebrate our amazing creative city”

The Mayor of London Sadiq Khan says:
“As London Fashion Week showcases the capital to the world, these huge heart balloons animating our great spaces and architecture will show once again that London is open to talent and creativity and gives it a warm welcome.” 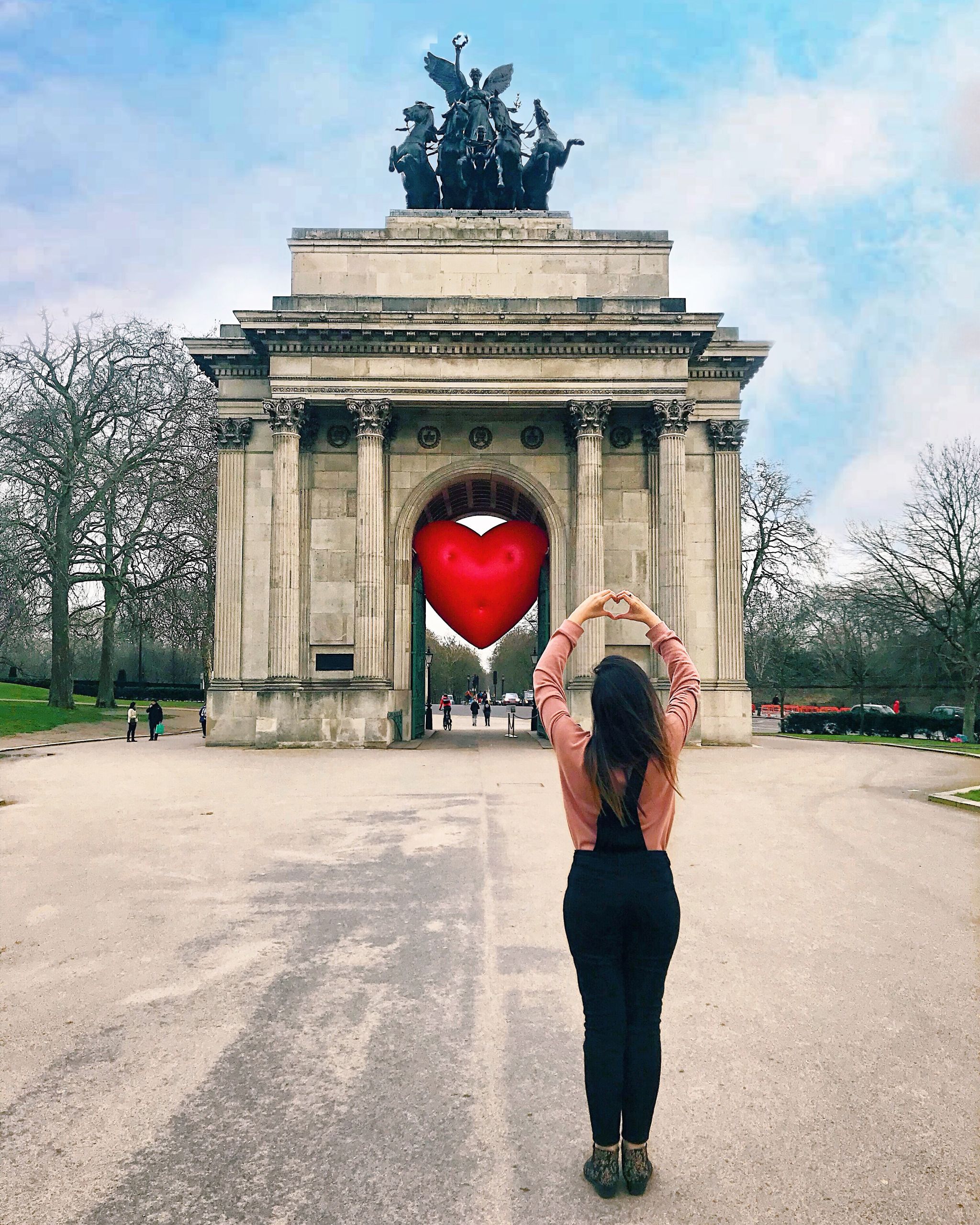 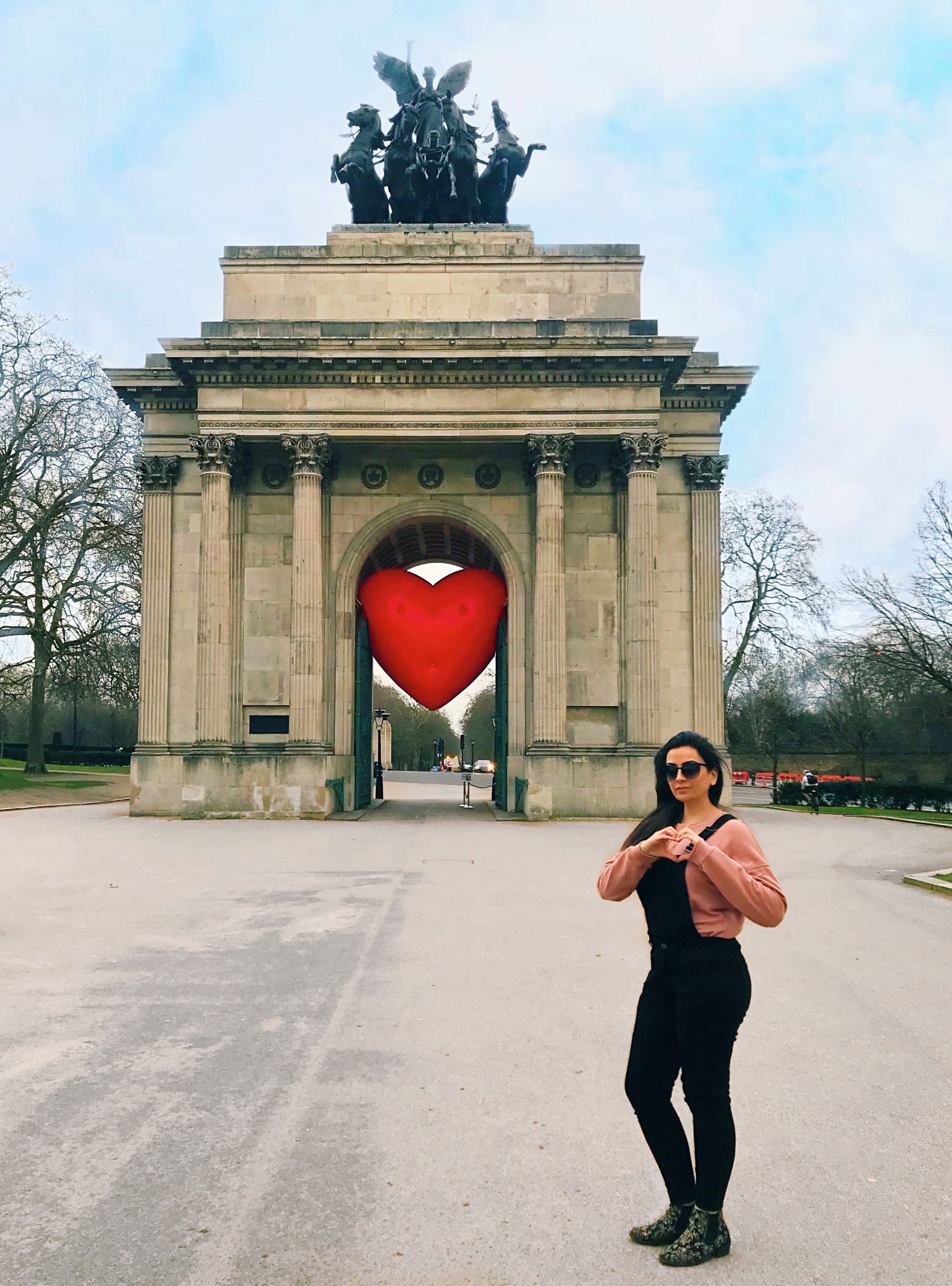 To celebrate my love for London aka the best city in the world, I wrote it a short love letter.

A city of secrets.

For a city so grey, it’s awfully colourful and full of culture.
Heck, we are the culture. Londoners, the people. The inhabitants – inspiring and impelling.
A city where absolutely anything is possible. A restaurant where you can eat cereal all day long? done. Want to be invited to movie night in London’s backyard? Sure.
If you have a dream big enough, Londoners will always support you.
If you miss your roots, we got you. Jamaican jerk or middle eastern mezze, we got it all. It’s doesn’t end here though because World, we’re coming for you.
The city of hidden talents. Between Daniel Kaluuya’s BAFTA and Oscar nom, Letitia Wright’s Black Panther debut, Stormzy’s Brit awards, Michaela Coel’s million pound Netflix deal, Ramz charting and repping ends, John Boyega thriving in Star Wars, the underdogs are prospering. We doing it for the culture. We doing it for London 😘