The Week Where It Was Chinese New Year

What I’m watching:
Sooo I finished La Casa De Papel (aka Money Heist) and I honestly cannot describe how distraught I am that Netflix only brought out 13 episodes. It’s stressful stressful viewing and I just can’t get enough of the emotional roller coaster that is LCDP. It’s bothering me that they changed the name but I guess it’s a little bit easier to recommend to others. I actually don’t think I can wait until May for the rest!

Riverdale – ok so I really really wanted to get into this show. I thought it would be something new that would fill the teenage drama void in my life that Pretty Little Liars left. Unfortunately I just can’t with this show. I feel like there’s just not enough of anything. There’s not enough drama, suspense, cute love stories and on top of that I kind of don’t really like any of the characters/actors. Except Cheryl, I feel like we could be friends.

The Greatest Showman – After countless recommendations I finally watched the film and I both loved it and I didn’t? I mean it’s a great feel good film but it just felt like it was neither here nor there. What I didn’t know though, was that it’s based on a true story!
Also, Zendaya’s pink hair is everything 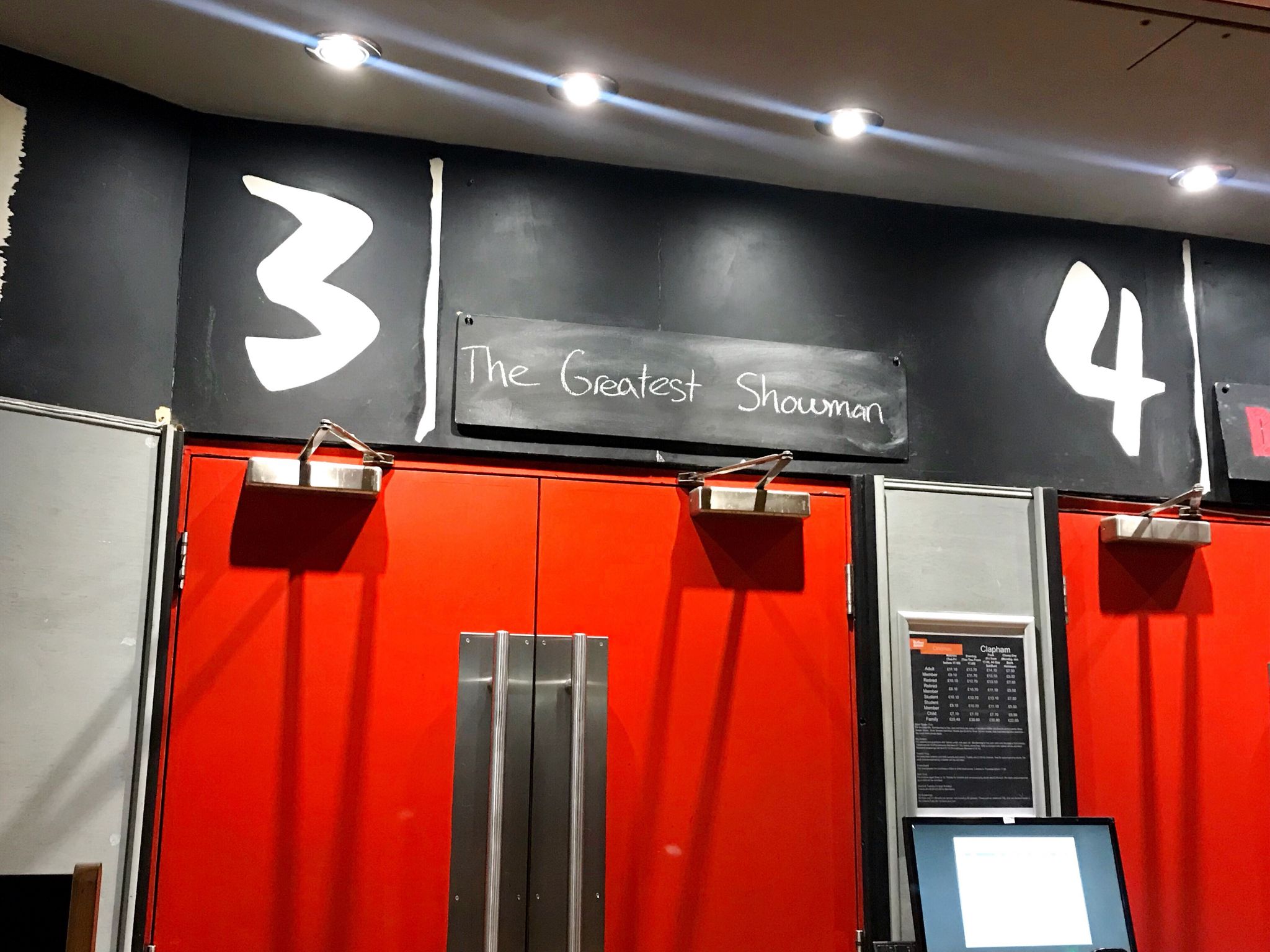 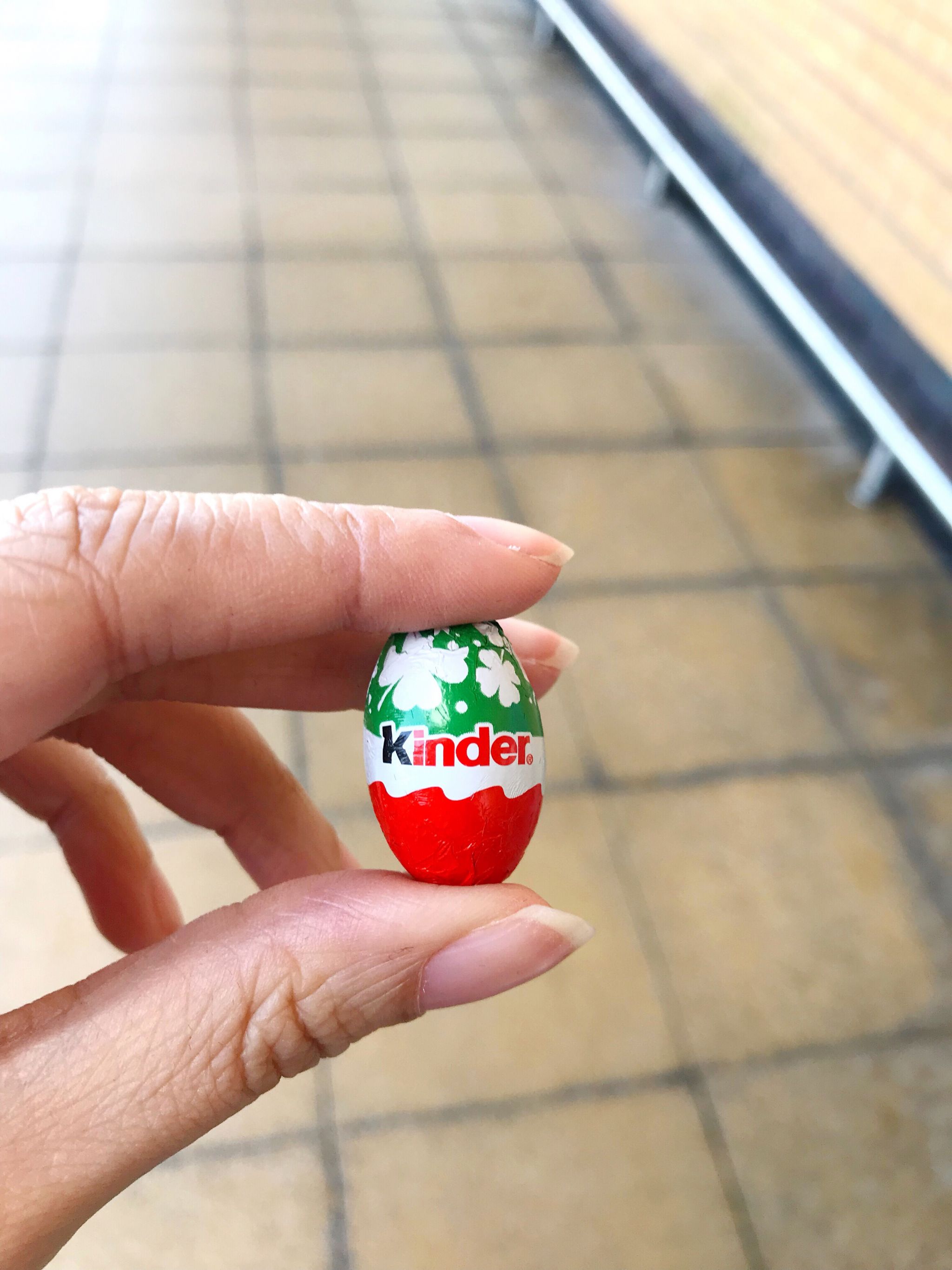 Bang Bang Oriental – not sure whether to do a whole post on Bang Bang or not, but if you love South East Asian food then it’s a dream! Read further below to see what I was doing there.

What I’m lusting after:
I have been trying SO hard to stay away from shopping in all forms. I got through another week without buying anything at all but I did trip and fall into Mango on Wednesday. I’m loving their new pieces for S/S18 – lorddddd give me deliverance!

What I’m laughing at:

There is a drunk woman on the tube throwing After Eights at everyone and, in the most British way possible, everyone is pretending they aren’t being hit on the head by tiny chocolatey squares (which hurts by the way) and not looking at anyone else in the eye.

What else:
This week I got my hair blow dried by Toni and Guy, aka the official sponsors for London Fashion Week. I loveeeee getting my hair blow dried, it feels like such an indulgence and what a perfect day to show myself some self love than Valentine’s Day! Huge thanks to Tania, you were amazing 🙂

Kung hei fat choi! Happy Chinese New Year! To kick start the celebrations, Bang Bang put on a number of performances celebrating the new year so of course I had to go along for the the food (obvz) and festivities. Other than dancing with the lion we stuffed out faces with Indonesian chicken wings and cheesy chilli chips YUM!

Binge-worthy TV Shows That You Need To…

The Week Where I Had The Worst…