Calling People Out On Their Toxic Behaviour

I’ve been thinking about this for a little while now, in fact this summer to be precise. Things happened and as an adult woman, I cried and apologised for something I didn’t do. I apologised to make peace, I apologised to excuse other people’s toxic behaviour. I let myself suffer and conceded to “be the bigger person”. To restore relationships that I valued. 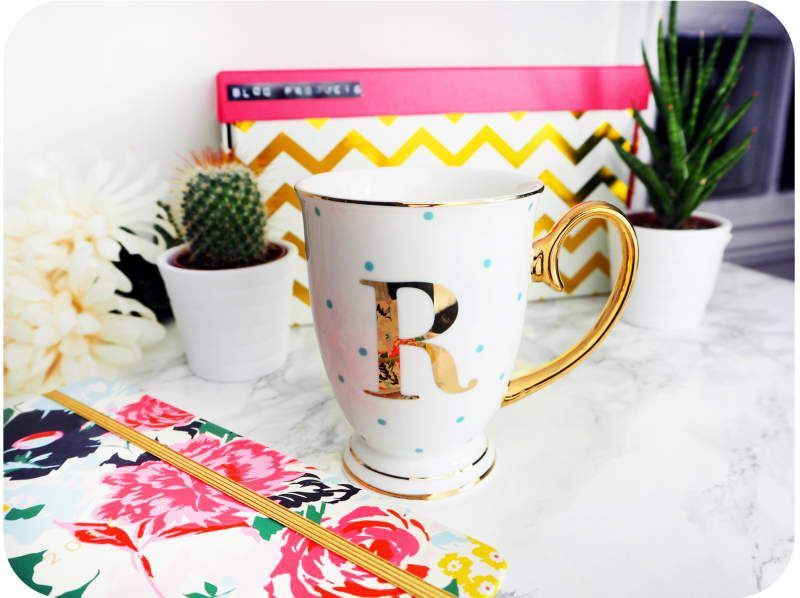 It’s been playing on my mind for a while. If I had acted differently, what would the outcome have been? Why is preserving a relationship more important than calling out toxic behaviour? Why isn’t it OK to say someone’s behaviour is hurting you?

It doesn’t mean you love them less. It just means you value them enough to be truthful to them, right?

I’ve been asking a number of people why they refrain from calling out others on their toxic behaviour. The top two answers were being afraid of upsetting others and avoiding conflict. Most people feel that they’re better off moving away or excusing things rather than confronting toxic behaviours.

The things is, there is no excuse for toxic behaviour. None whatsoever. The primary characteristic across all “types” of toxic people is complete self-absorption. Their needs, wants, and emotions are the only ones that matter. Toxic people rarely see their negative behavior for what it is and if they’re not called out on it then they will continue inflicting this negativity on other.

Lot’s of times these unhealthy behaviours are exhibited in people we have known for years and grown to love and so cutting them out isn’t the easiest thing to do and sometimes it doesn’t even seem like a viable option. If you really don’t want to cut someone out of your life because they mean so much to you then that’s fair enough but surely then we need to assess and address the situation.

Was the relationship always dysfunctional? Or has it changed due to a reason? Perhaps (most likely) they don’t even realise how they’re behaving and more importantly how it’s affecting you. If you don’t bring it up, they might possibly never know.

By allowing yourself to be subjected to unhealthy relationships, you are inviting unnecessary stress, fear, guilt, self-doubt, and sadness to take up permanent residence in your life. That’s not acceptable, at all. You deserve to surround yourself with people who accept you unconditionally, support your plans, encourage your dreams, and make you feel happier simply being around them.

I think for me, I’ve learnt that if a relationship means that much it will most likely mean that much to the both of us. Therefore if I were to confront someone (not aggressively) about how they’re making me feel they would realise that it’s coming from a good place and take it on board. A real friendship would take the honesty and grow from it.

Life is too short to carry other people’s bullshit on your shoulders. You deserve more.