6 Reasons To Upgrade To A Buffer Subscription

Whether you’re a blogger, digital marketer or just a social media addict if there’s one thing you invest in this year it should be Buffer. Buffer is a scheduling tool which is compatible with Twitter, Facebook, Google plus and more recently Pinterest. Now I really wasn’t aware of scheduling sites for a long time and when I did finally get with it, I noticed that lot’s of other bloggers tried to convince me hootsuite or tweetdeck were the sites to be on. I took one look at Hootsuite and I just couldn’t get on board with it. The site was so messy and busy that I clicked out of it pretty much straight away. Tweetdeck was on it’s way out so I needed something else. A quick Google search led me to Buffer and honestly, I haven’t looked back. 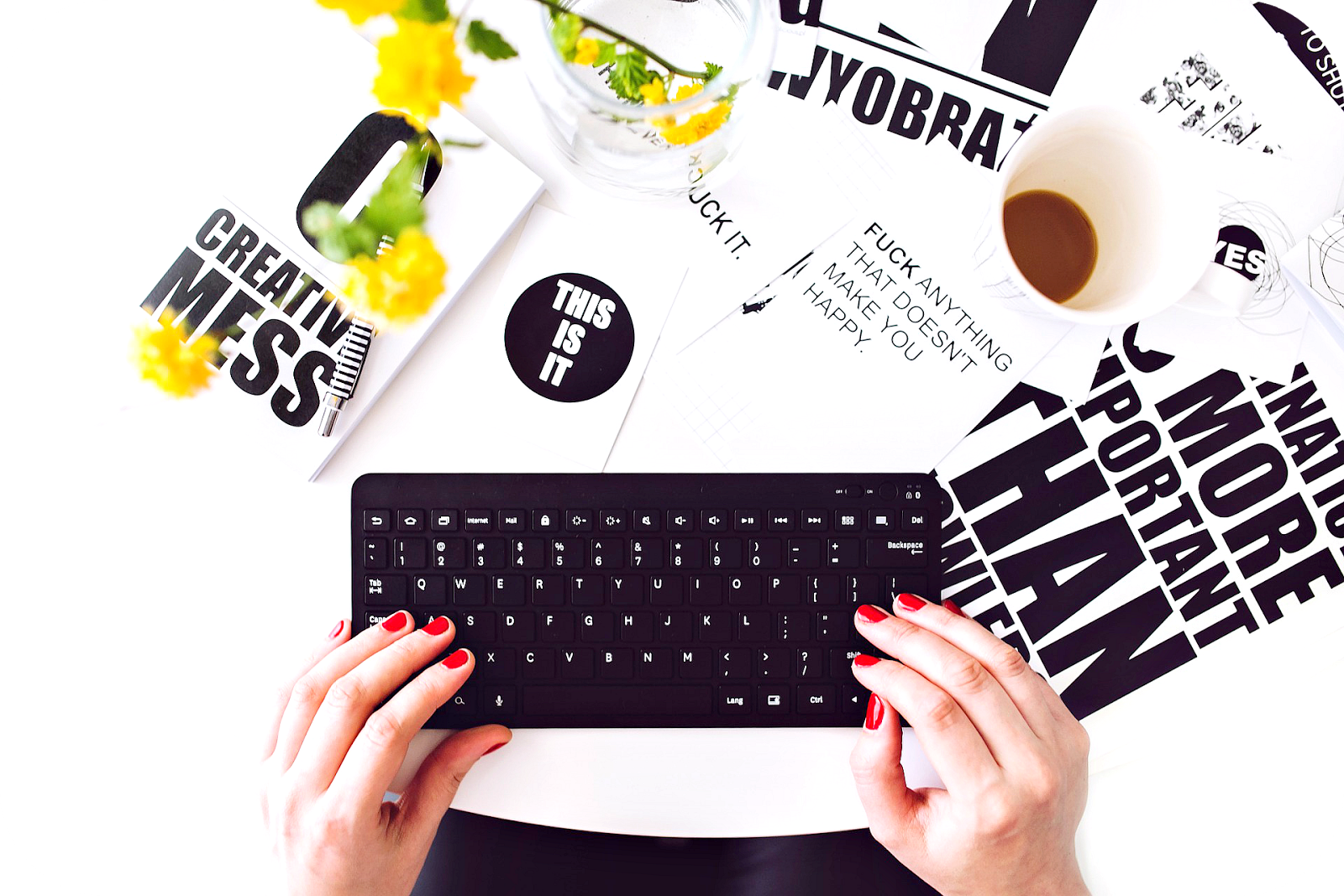 Buffer allows you schedule ten tweets at a time on their free service. For quite a while, this was enough for me. Just before bed I’d schedule ten tweets for the next day and I was done, but as my blog grew and I was juggling full time work with it, I needed to be on top of my game a little bit better.

I decided to try out the paid subscription which worked out about £7 a month, just to see if it was worth it. It was. I could stop this blog post right here because honestly Buffer is worth every penny and that’s there is to it but since some people need a little bit more convincing, I’ll give you 6 reasons as to why you need to invest in a Buffer subscription right away.

1. User Friendly – The interface is so clean and tidy that I got on with it right away. It’s all laid out very clearly and they have handy video tutorials to help you for every step of the way!

2. Rebuffer – The godsend that is, the rebuffer button has saved me a million hours of tedious work. Buffer was one of the first scheduling websites that I discovered so when I used to see so many bloggers complaining of having to type out tweets and I couldn’t figure out why. How does it work? Well, once you’ve typed a tweet out and it’s gone live, you can then go back to it and press rebuffer and that exact same tweet can be sent out again at a later time and date. It can be edited and changed up a little bit too. GENIUS.

3. There’s an app for that – Yep, that’s correct, Buffer has an app. Sometimes you can’t always get to a laptop and if you work full time with a job that doesn’t involve sitting at a computer then it’s even more handy to be able to whip out your phone in your lunch break or commute and rebuffer a few (or 100) more tweets.

4. Analytics – One of my favourite parts of Buffer is that they give you an analysis on your social reach. How many people clicked the link to your post or site and how many people engaged. Ass a blogger I know just how important engagement is and Buffer makes it that much easier to see what’s working for me and what isn’t

5. Auto Pics – A lot of people I’ve spoken to haven’t yet discovered this but it is actually very true – Buffer will automatically pick up the images within your post and you can select which to add to your tweet.
It’s very simple to do too, once you paste your link into the “what do you want to share?” box, schedule it and then press edit and wait a few seconds. It will automatically pull up the images from your post and you can make your selection. That way if you’re away from your own laptop, you don’t need to worry about having the pictures handy with you so you can add them to your tweets.

6. Customer service – Buffer can seem to do no wrong in my eyes. They’re very customer focused and I’m pretty sure if you tweet about or to them they’ll definitely interact with you.

Are you using Buffer?

5 Things I’m Loving At This Week

Help! My nails are yellow!

How To Stop Spending So Much On…