5 Children’s Games You Can Play As An Adult

Adulting is hard. Don’t you just wish you can go back to being a care-free child and have nothing to worry about except the weird games you used to play? Well my dear readers, it turns out you can! I’ve created a little list of children’s games we all used to play and given them a little twist so that the fun doesn’t have to stop when you become an adult. 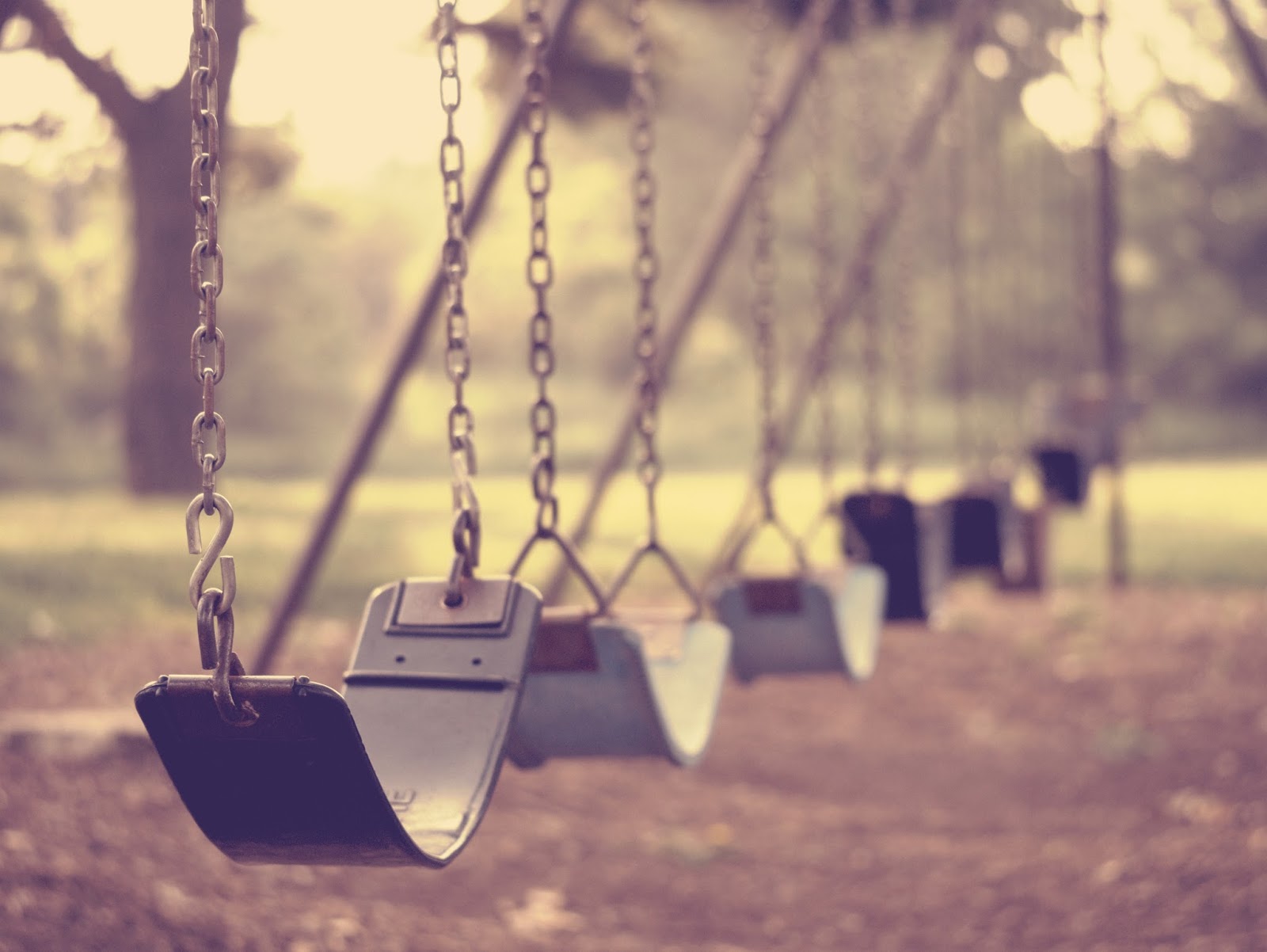 1. Monopoly – Everyone has a weird love/hate relationship with Monopoly but sometimes you just don’t want to spend hours on end indoors trying to figure out how to steal from the bank or your neighbours property stash all the while fighting the urge to throw the board across the room in a fit of rage. Instead you could go on a day trip where you try and visit as many places on the Monopoly board as possible. Take photos of all the places you visit and compete to see who gets to the most places. Try not to get thrown in jail.

2. Hide and Seek – This game never gets old. Usually I find myself playing it whilst browsing the aisles in Tesco. I’m not sure whether my mum doesn’t understand the concept or she just doesn’t want to find me. It might be an idea to play with a willing participant.
It’s best to play in big buildings like a museum or a huge park where there aren’t really a lot of hiding places.

3. Chinese Whispers – This game is fun to play when you’re dining out with a group of people. Start by asking the waiter if he or she would like to play a game. Repeat said question until they agree. Whisper your order around the group and then into the waiters ear. Ask them not to repeat the order back and see what delicious delicacies you end up with.

4. Jinx – I like to play this when I’m with people I really don’t want to talk to. Generally speaking that’s everyone. I start by asking a question that I know the answer to and pretend I don’t remember the answer. For example “I really liked the shirt you wore yesterday, what colour was it again?” and when they respond BAM! They’re jinxed. Usually it takes people a ridiculous amount of time to understand jinx means no talking so I prefer to be the one who is jinxed.
It’s a legitimate reason not to talk to people. In some cases, if you can’t unjinx yourself other people who are unaware of the game may think that they’ve offended you and you’ve resulted in silent treatment but more often than not, they’ll think you’re some weirdo and leave you alone anyway. It’s a win-win situation really.

5. Bulldog – I mean this was the ultimate playground game. After kiss chase of course, but you’d probably get arrested for sexual harassment if you tried that as an adult so word of advice leave that shiz in the playground.
Bulldog was only ever fun if the entire class got involved and you had the whole playground area to play in so it’d have to be on a big scale. For this one, I’d recommend trying it at a football stadium. Probably best to play when your football enthusiast mates are all watching their favourite team and not giving you any of the attention that you deserve. The idea would be to get from one side of the stadium to the other and imagining all the players and security guards are bulldogs. Not quite tried this one myself but I’d imagine it to be great fun.

What childhood games do you still play?

6 Of My Favourite Beauty Gift Sets…

5 Things That Made My Week