Hi Lovelies! I’ve been thinking really hard about how I wanted to tackle this post, after much thought, I’ve decided to remain somewhat professional and write this post as a review rather than a major rant. It’s long winded but I think it’s important that customers read it first before signing up to anything with the brand. So let me get right to it and explain that today I’m going to reviewing the Prairie Charms subscription box. 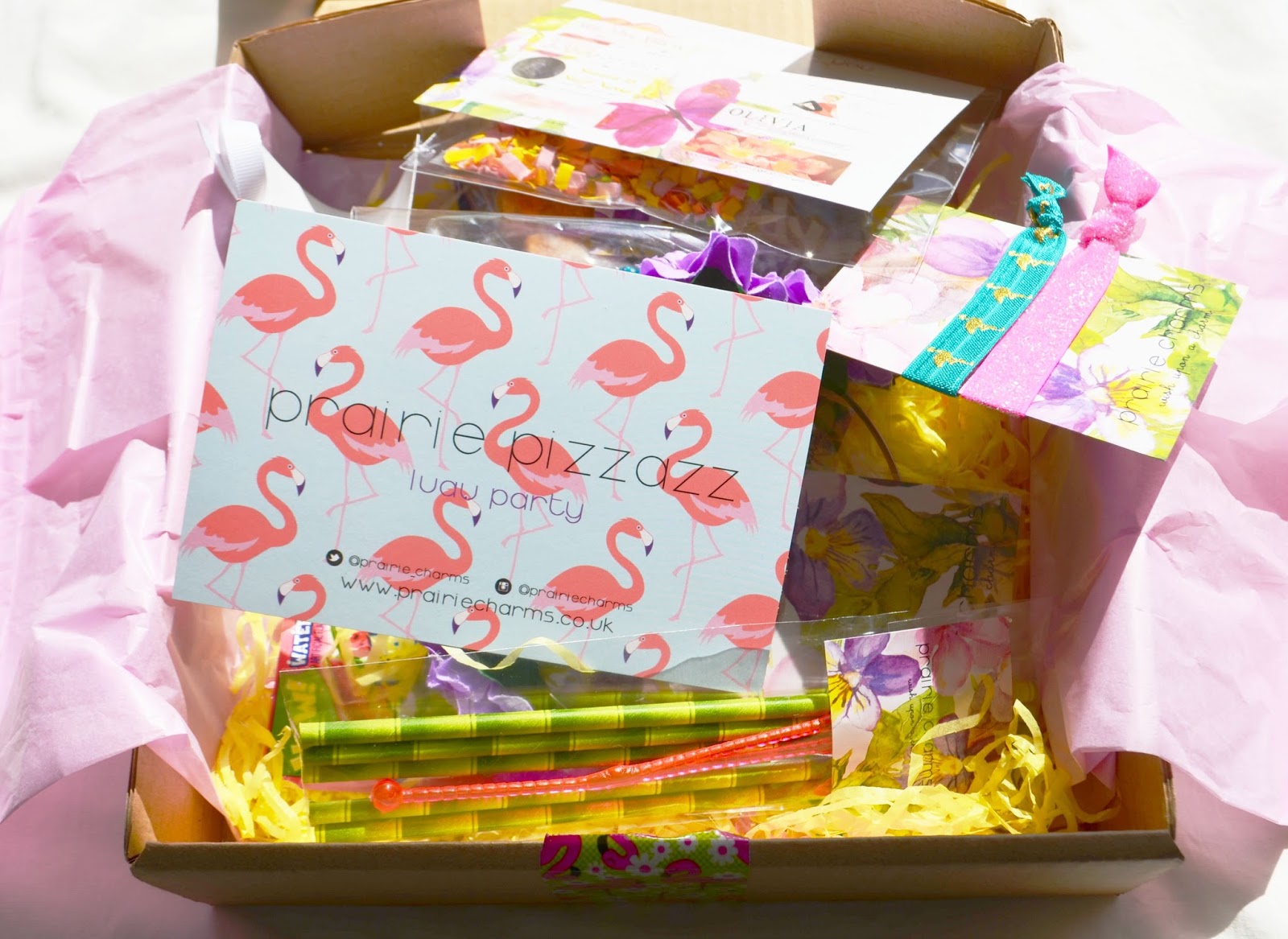 On June 14th this year, I was contacted by their PR team about joining their “blogging club”. They explained that were trying to be bigger and better and had received “overwhelmingly positive feedback so far”. I had seen a few bloggers write a few reviews here and there and hadn’t heard anything negative about them so I thought why not.

After getting in touch with them, Prairie Charms explained that the boxes are usually £35 but as a blogger I would get a special discount and would pay only £20. It seems I had some spare cash that month and decided I would go for it. I paid the money through via paypal on the 15th and heard nothing from them. I thought this was a little bit strange so I contacted them on the 21st June to explain that perhaps they didn’t know the payment was from me as my paypal address is different from my email but they didn’t respond to the email.

On the 23rd June, I received an email titled “Almost time for your dispatch” – great, I thought. Really excited to see what things they’ve got in store. June ended and I still didn’t receive anything. On 2nd July another flowery email went out now stating that we were being thanked for joining during the transition period (what??) and there was going to be a new box theme of ‘Luau party’ which was aiming to be dispatched by 15th July.

I was getting extremely annoyed by now because first of all, I paid a month ago for a subscription box that I hadn’t received. Nor had it been made clear that there was a transition period or that I would have to wait. Still, I let it go and waited for 15 July to come. The day came and went and guess what,still no box! In fact, the whole of July went by and still nothing, just a few more long winded emails about how they were dispatching from America so some people may get their boxes later than other.

On August 3rd, I tweeted them asking where my box was. I got a DM to say that I joined during the transition period and my box would definitely be with me shortly. I had quite a bit going on so I just left it at that. My box FINALLY arrived on 26th August 2015 – Two and a half month’s after I had made my purchase.

It had been so long since the purchase that I was even surprised it turned up. Now that it had finally found it’s way to me, I was interested to see what the box would have inside. Some of their emails had claimed that these boxes were in partnership with huge brands and the contents were worth up to £100. 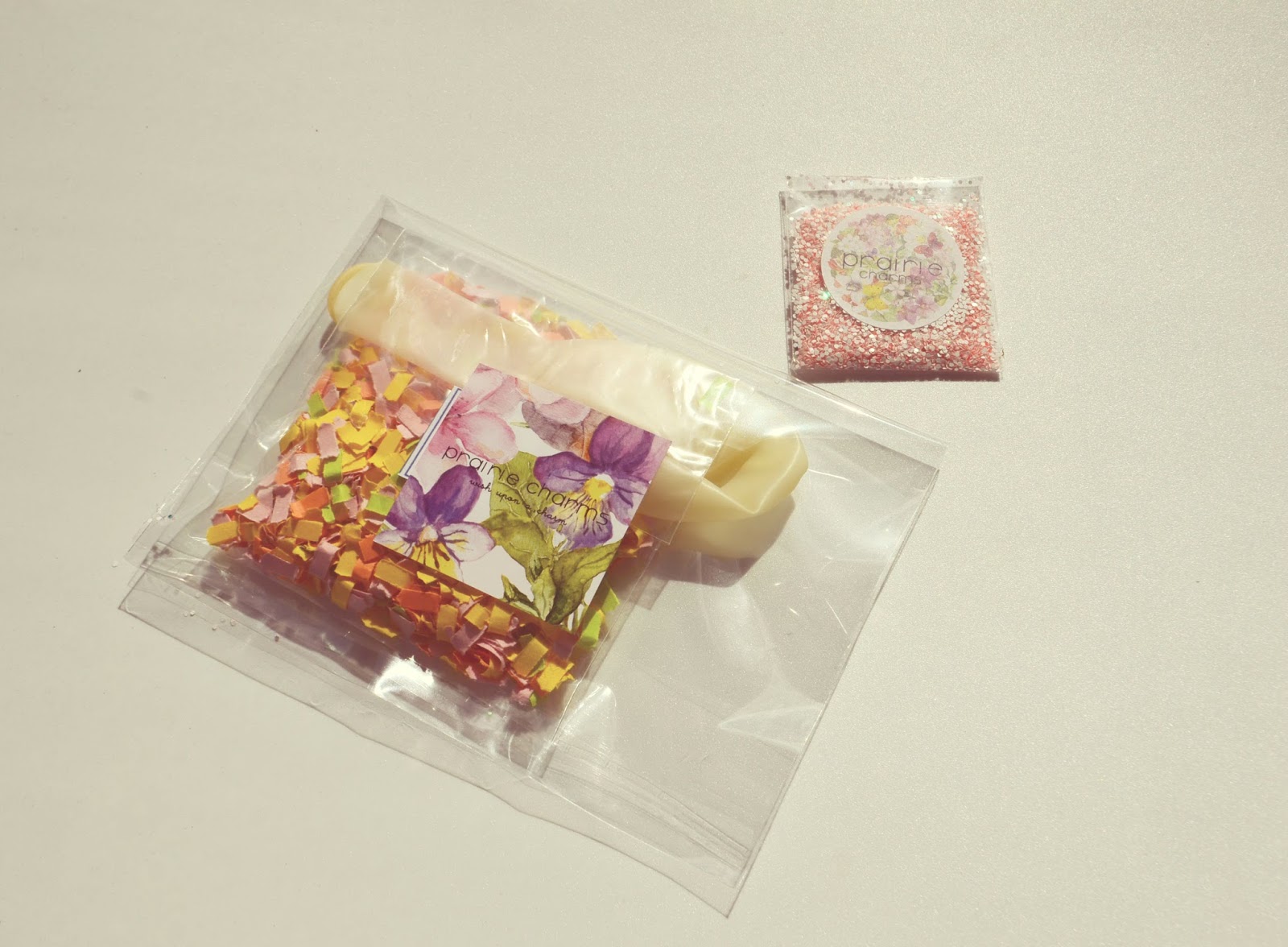 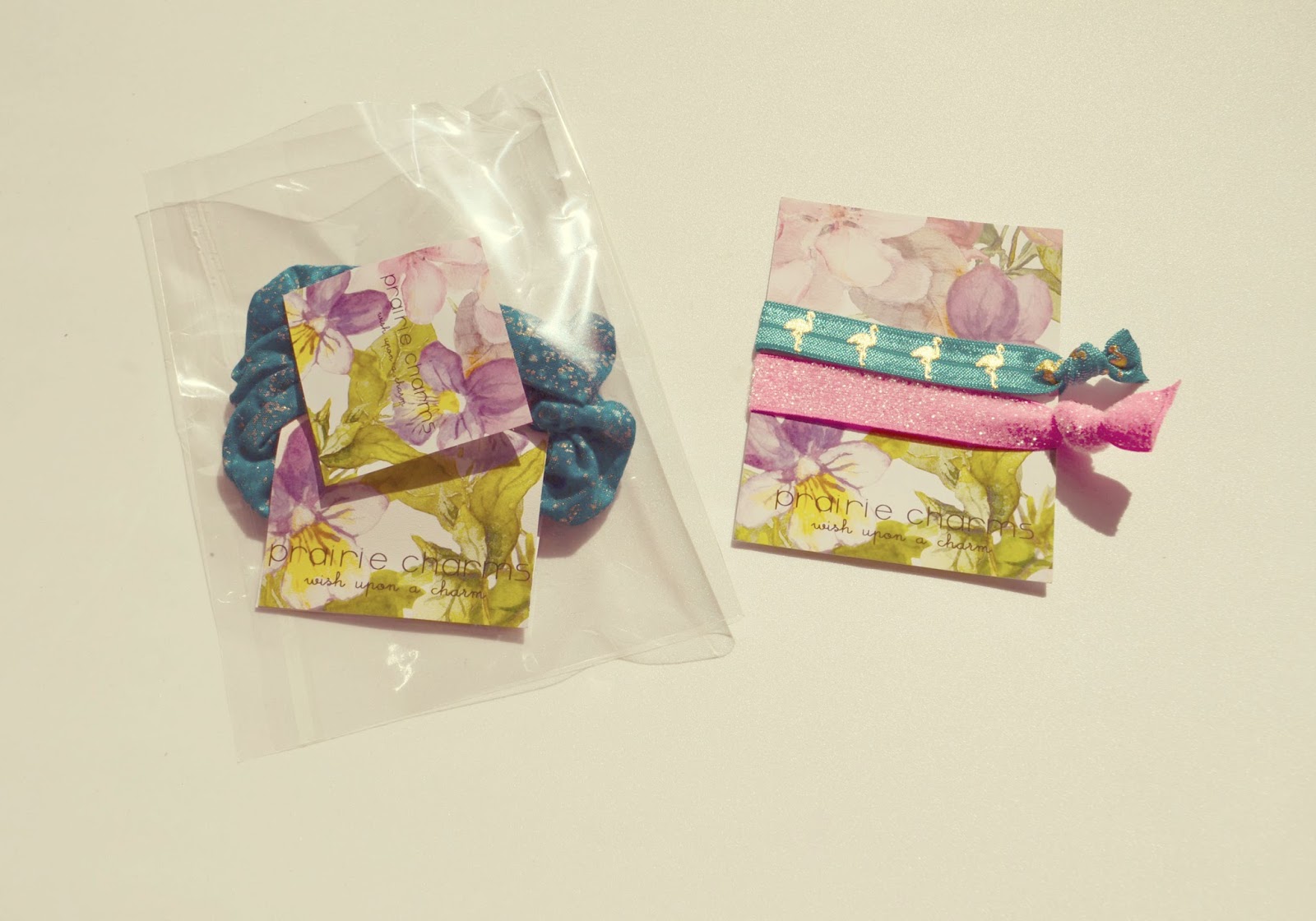 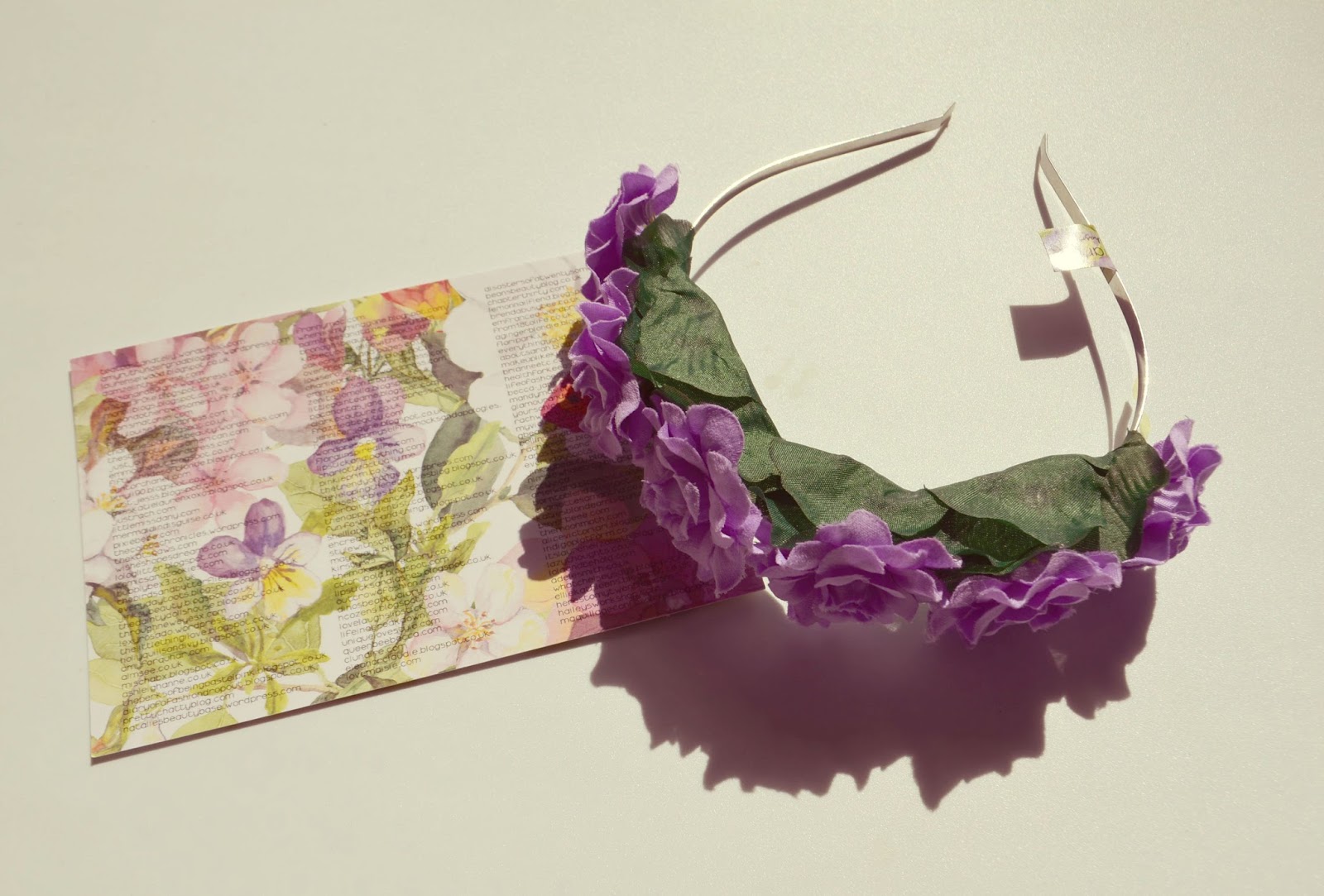 To say I was disappointed with the contents of the box would be an understatement. Some of the things in the box included a balloon with confetti to put inside, some glitter in a packet, paper straws that look like bamboo sticks, a shell grip pin and Kool Aid. I don”t know how to put this politely but it’s like someone did a quick run to the pound shop and gathered a few bits to put in the box. Had I received this box for free, I may have thought ah well, a least I didn’t pay for it, but twenty quid for this?! What a joke.

I really don’t have much more to say on their box so I’ll just leave it here. To anyone thinking of joining this so called “Blogging club” I would say do not waste your time and money. They’re pretty unprofessional and I really should have used my instincts and complained to Paypal for a refund after I hadn’t received my goods within a few weeks.