Ok so I’ve been putting off driving for about 10 years now and last year I almost got to taking my theory but then backed out again. The one thing I do have knowledge on and looks like I’m going to be having to take again is the driving theory test.

As tedious as it seem, the theory test is seriously important and has got to be passed before you take a practical test so there’s no getting out of it. After my post on learning to drive when you have anxiety was so popular I thought I’d do a write up of all the most common FAQ’s and if by the end of this post you need some more questions answered then Pass N Go Driving School are more than happy for you to get in touch. 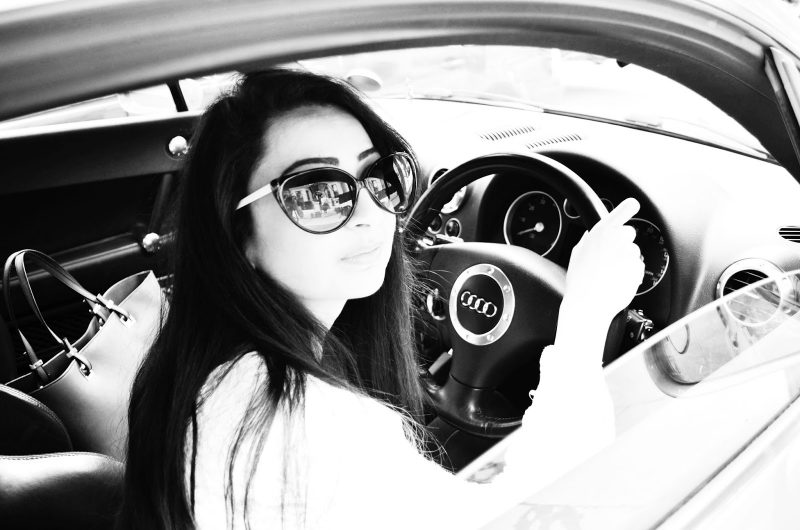 How much do theory tests costs?
A theory test costs £23 when you are learning to drive a car. Unfortunately there are no concessions and this is the case whether you sit the test on a weekday, during weekends or through bank holidays.

If you have a Safe Road User Award, you can sit an abridged theory test. This costs £18 and again is the case whether you take the test on a weekday, during weekends or through bank holidays.

Can I book multiple theory tests? No. You have to rebook your theory test if you have failed the original theory test that you sat. Please note beforehand that the date you select for a resit must be at least three working days away from the booking date. It’s annoying but I guess they want you to have enough time to go over all the information and save you wasting your time and money. While you can’t book multiple theory tests , you do have the option to change the date of your solitary theory test appointment.

Alterations can be made as follows:

However, you can take a free mock test of the multiple choice portion of the theory test on the GOV.UK site. This consists of 50 questions — the same number that will be provided in the actual driving theory test. There’s also The Official DVSA Guide to Hazard Perception DVD-ROM for learner drivers to get to grips with hazard perception skills on their PC or Mac. For me personally I just took the free mock tests over and over until I knew the content off by heart.

What theory test do I need to take?
The majority of drivers will be required to sit the standard theory test (priced at £23)

However, you won’t be required to sit a driving theory test in the following scenarios:

How long is the theory test waiting list?
According to this report by Book Theory Test Today, the DVSA aims to achieve a target of 95 per cent of driving theory test candidates receiving a theory test appointment no longer than two weeks from their preferred date. That’s not too bad.

Where are theory test centres?
Don’t stress out too much, there are a huge number of test centres dotted across the UK. The easiest way to find your nearest centre is by using GOV.UK’s simple postcode search service. I know lots of people have anxiety around getting to these centres so I recommend going on a day before your actual test day to find the place so you can get there easily.

Are theory test centres open on Saturdays and bank holidays?
Not all theory test centres are open on Saturdays or bank holidays. When you’re booking your test they do let you know what dates they’re open and they’re not allocated to you at random, you get to pick a convenient day for you. Also it’s worth noting that there’s no stopping you from going to any test centre that you wish to attend, it doesn’t have to be the nearest one to you. I opted for one nearest my work place.

Do theory test questions change?
Questions will change from one theory test to the next. However, all questions are based on the following three books:

So if I’m honest, the wording may change but since the content is the same it’s unlikely they will change very much.

How do theory tests work?
Each theory test consists of the following:

A set of 50 multiple-choice questions, some of which will be presented in a case study whereby:

At the end of the test, you must score at least 43 out of 50 for the multiple-choice questions and 44 out of a possible 75 points for the hazard perception test. Both parts of the test must be passed.
It seems like a lot but honestly it’s not too bad once you get into the swing of things and know your stuff.

How long do theory tests take?
You have a maximum of 57 minutes to get through the 50 multiple-choice questions. Additional time can be requested for this part of the test if you have reading difficulties, though proof must be sent to the Driver and Vehicle Standards Agency in the form of an email or a letter supplied from:

A. A doctor or medical professional.
B. An independent party who is aware of your reading difficulty — your employer, for example.
C. A teacher or other educational professional.

This proof should be sent to one of the following two locations:

Something a lot of people don’t know is that you can actually take up to three minutes as a break between the multiple-choice portion of the test and the hazard perception test. There is no time limit as such for this part, as this is based on how long it takes for all 14 video clips to be shown.

Are driving theory tests timed?
Yes, there is a 57-minute time limit on the multiple-choice portion of the theory test. However, you aren’t expected to use the full allocated time — you can finish this part of the test at any time once all questions have been answered.

Are theory test questions multiple choice?
Yes, every one of the 50 questions that you will be presented with will come complete with several possible answers. You simply need to select your answer from the list for each question.

The hazard perception part of the theory test

Once you’ve passed a theory test

What is Theory Test Pro?
Theory Test Pro is a highly realistic online simulation of the UK’s driving theory tests, containing every official revision test question that has been licensed by the DVSA as well as complete access to the hazard perception test. When compared to the national average, learners who used Theory Test Pro were twice as likely to pass their theory test. Click here to find out more about Theory Test Pro and how to get started on the system for free.
All in all it can be a nerve wracking experience but my advise to you would be to make sure you’re prepared with all the theory and take your time with it. If you don’t pass the first time round you can resit it as many times as you need to.

27 Thoughts I had when watching Orange…