Standing tall on the corner of Shaftesbury Avenue is Babaji Pide, a Turkish restaurant with a menu focussed on pides – or Turkish pizzas.

It was only after I had visited that I learnt that it’s actually Alan Yau’s (Owner of Busaba and Wagamama chains) latest venture. Yau’s restaurant interior’s all strongly focus on authenticity and Babaji Pide is no exception.
The restaurant is covered in blue and white tiles and the ground floor is dominated by a single large stone oven where all the pides and breads are freshly baked to order. 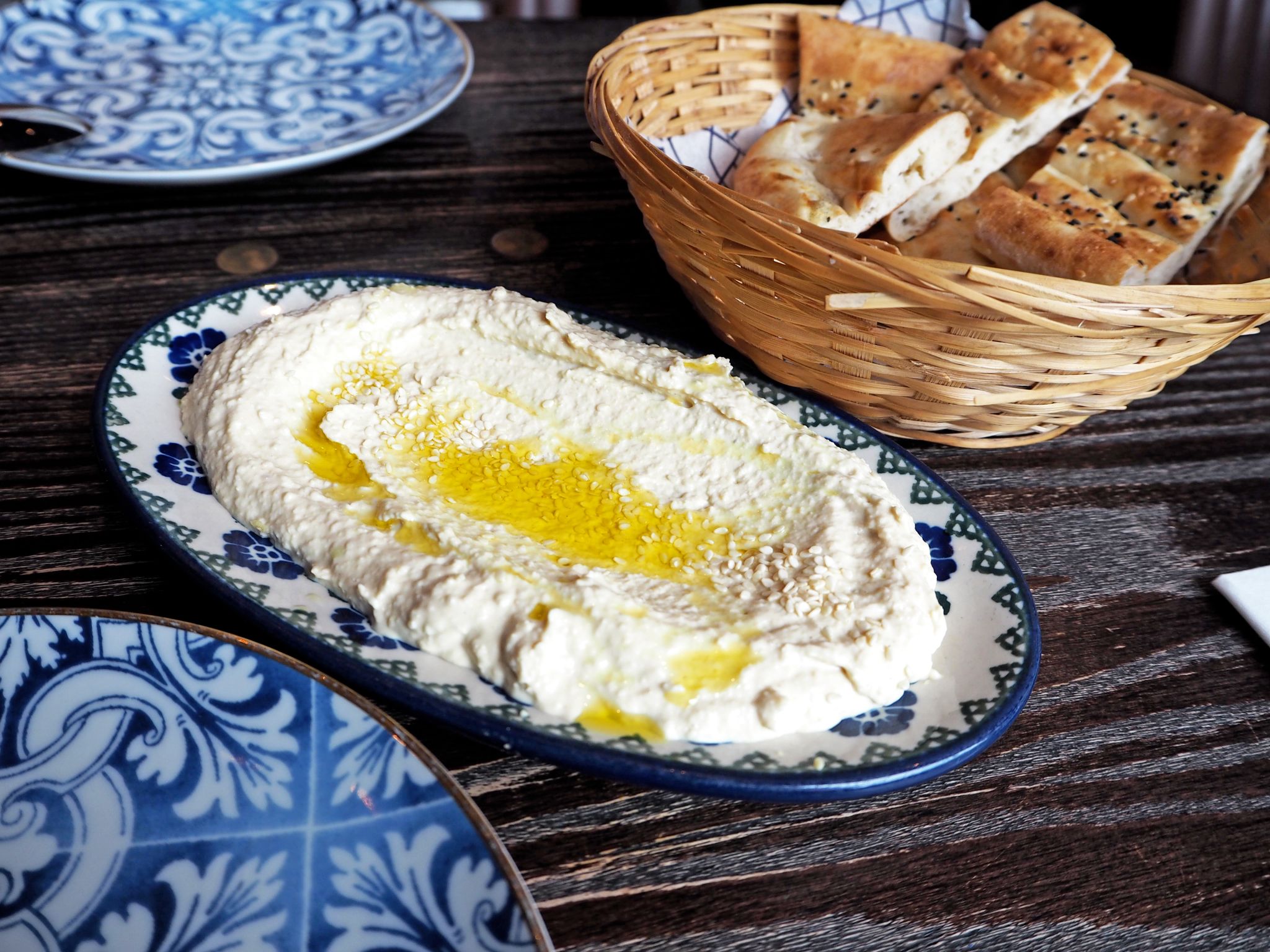 My issue with this restaurant has always been the staff. They’re not very welcoming and even when they are they’re not. The first time I visited, my friend and I were ignored and left to it for about 40 minutes so we ended up leaving!

This time however I went in mentally prepared for mishaps and made sure I wasn’t feeling tooooo hungry beforehand. So we arrived around 12:30 and asked to be seated upstairs. Downstairs is crazy cramped with barely enough room to breath. It may as well be one long table.

Upstairs is a lot nicer with sofa style seating and is slightly roomier, there’s great views of Shaftesbury avenue too. So we sat down and I have to say I was pretty excited. I had never eaten a pide before – lahmacun doesn’t count right? Either way I was getting pretty hungry so after a quick check over the menu my friend and I, salivating at the thought of freshly baked food hailed the waitress over. I noted that the service hadn’t improved much as the waitress seemed all over the place. It seemed easier to point to what I wanted but each time I did she said “you can’t have it”. Perplexed, I asked her what the problem was and she said they hadn’t fired the oven up yet. With it being nearly 1pm, I was on the brink of hangry so I went for the fail safe option – Shish taouk.

We ordered some humous as well which was actually really nice (and yes, you can go wrong with humous). The shish taouk was a little bit different to the ones that I’ve been used to. It was seasoned but it just felt like something was missing. My plate just seemed a little bit bare. I did order a side of fries but even then the food was merely satisfactory. I still ate it all though. 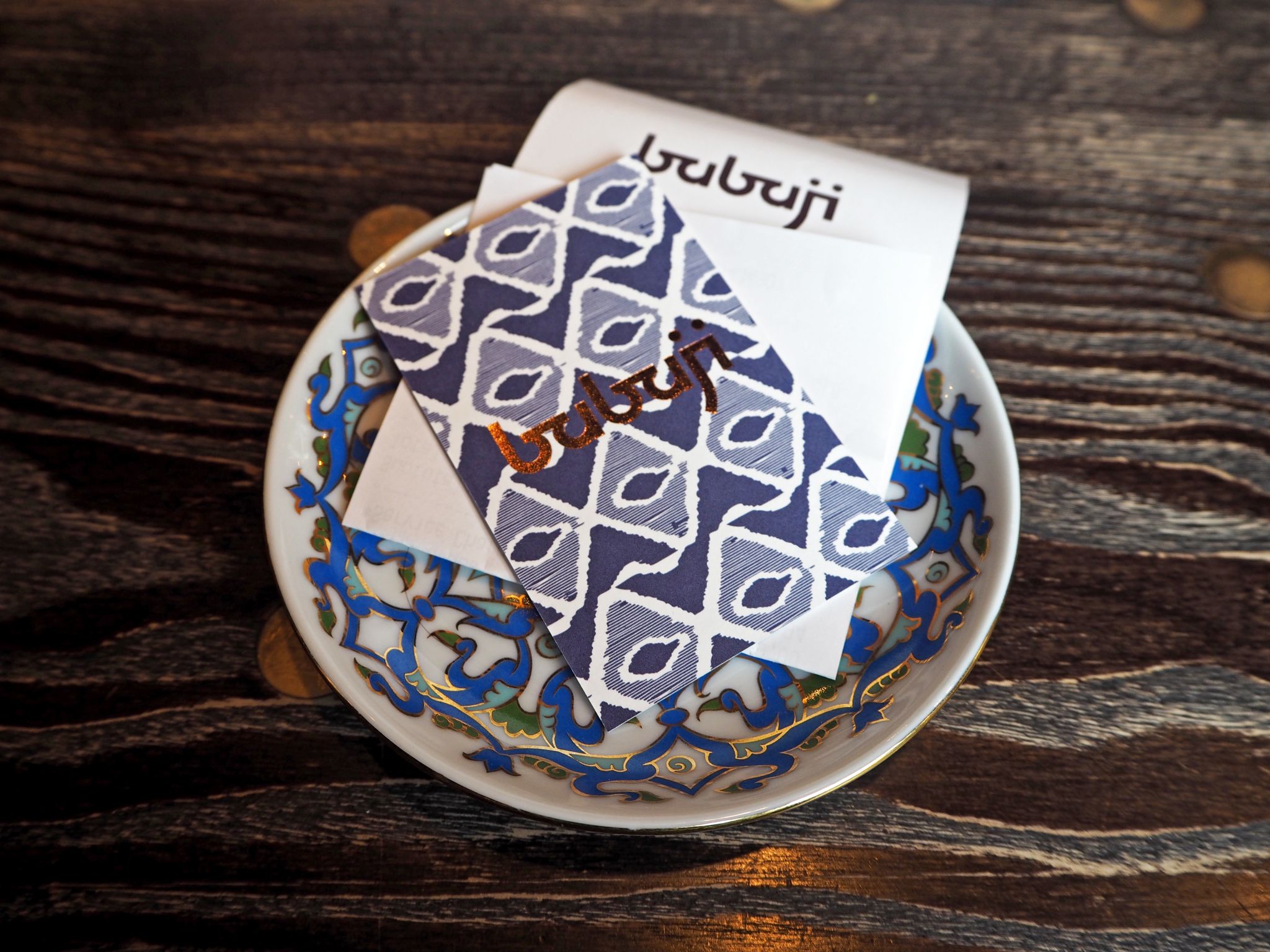 The more pressing issue however is the price. An average meal at Babaji Pide will cost around twice as much as a comparable meal in a Turkish restaurant elsewhere, I guess it’s expected given it’s Shaftesbury Avenue location. However in order to justify these prices, Babaji needs to not only be better than its more established, albeit farther removed competition but have better service and much more of an atmosphere too.

Will I be returning? Who knows, I haven’t ruled it out completely and I would still love to try their pide selection but let’s just say I’m not in a rush to head back any time soon.