Last week I spent two fun-filled hilarious hours rushing around the underground like a lunatic. Nope, I wasn’t doing my Christmas shopping, instead my friends and I were competing in The London Underground Treasure Hunt.

I’m a sucker for games and anything competitive, especially childhood games like scavenger hunts that bring out all of the excitement in me! The treasure hunt is run by London Premiere Walking Tours (who by the way are fantastic!) and it runs once a week, every Thursday evening at 6.30pm. You’re instructed on their website to buy your tickets beforehand, think up a team name and email it through. Once they’ve confirmed your place on the selected date they’ll ask you to meet outside of Green Park Station. It’s important that you don’t just show up on the day, as they’ve got to manage the amount of people and ensure there are enough prizes at the end. 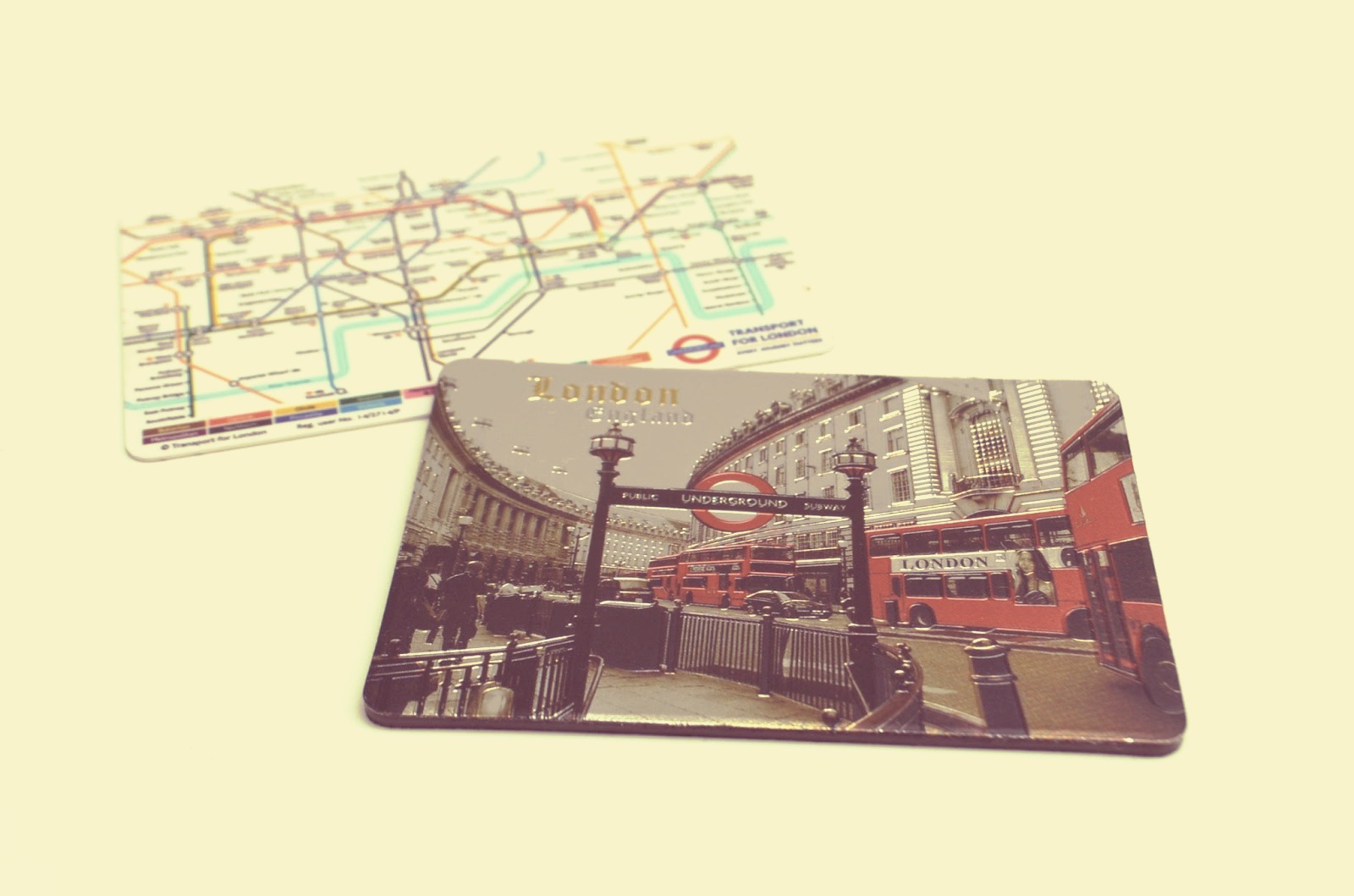 My team decided that once again we would be called “Team Habibi’z” (don’t ask!) and I was surprised to see that when we arrived on the day there were a good 20 teams all ready to play. Teams can be made up of 2-6 people. The instructions for the game are very simple. You solve the clues that are given to you, follow the instructions and make it back within two hours.
You also need to keep an eye out for Agent Orange, he or she will find you and disrupt your mission. If you think you’ve been found by Agent Orange, you must say “I do not speak English” and run. If you don’t you will lose points. Luckily we managed to avoid Agent Orange but a team that we got to know quite well said they were caught out when Agent Orange turned out to be a sweet old lady asking for the nearest McDonald’s!
Although it sounds pretty easy, let me tell you it was not! We were seen to be running up escalators, asking TFL workers & other unsuspecting commuters for help with out mission and we even made a lot of new friends along the way!

I won’t give too much away in regards to the clues because I’m not sure how often they change them and I don’t want to include any spoilers. What I will say is that all you will need to bring with you is a bit of lateral thinking, an oyster card, a phone that you can take pictures on or a camera and most importantly, you need to leave your polite British reservedness at home. I’d recommend some comfortable shoes too.

We made it back to base just in time but unfortunately we got the very first clue terribly wrong which lost us a lot of points. Consequently we ranked pretty low out of the 20 teams that took part. A shame really but we had a great laugh and it’s definitely something I’d like to do again. The winners of the treasure hunt get some brilliant London Underground merchandise and the rest of us get consolation prizes. Team Habibi’z went home with a pen and fridge magnet each which I was pretty pleased with!

I was also extremely impressed at how organised the whole thing was. The clues were all really well thought out too. My only teeny weeny concern was that 6.30 is still peak time and I was worried it would be way too busy but to be honest it actually wasn’t. The London Underground Treasure Hunt would definitely appeal to most existing Londoners, and it’s definitely something you might want to consider doing on a rainy day.

How good are you at solving cryptic clues?

The Museum of Witchcraft and Magic London…