We’re halfway through the month already and I’m not sure how I feel about it. November has been good to me, but not as great as I had expected. For the millionth time, I’ve gone part time!! Officially anyway, so I have more time to spend on myself, the blog and other things I’d rather be doing than counting down the hours in the office! 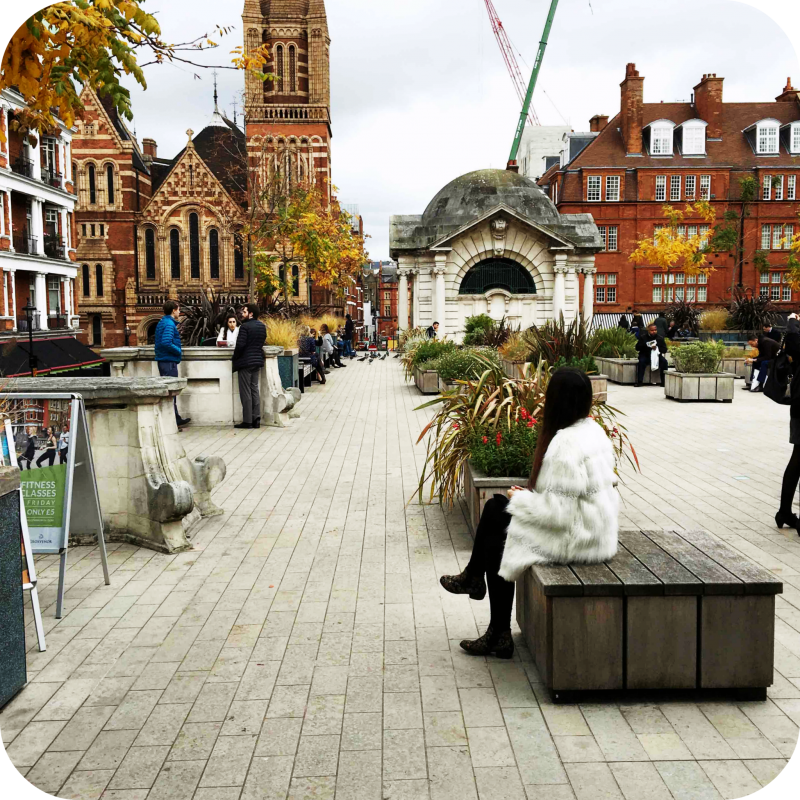 I’ve never really been a film buff. My attention span is way way too short and if I’m watching a movie alone well you can guarantee I’ll turn it off halfway through to do something else ha. This month though I’ve been to the cinema to watch not one but THREE films! Who even am I anymore? The films in order of preference were Girl on the Train, Nocturnal Animals and Doctor strange.

I hadn’t read the book (GOTT) surprisingly, especially since I’m usually that person who will frantically read the book before the film gets released and then be all like yeahhh…the book was way better soz. Sadly I’ve just lost my passion for reading. I’m hoping to get back into it though, so if you have any book recommendations please leave me a comment below!

Nocturnal animals just took me back to my film studies module back at uni. The artistic shots and amazing direction left me in deep thought. I suppose the real question is, how could I have expected anything less from Tom Ford? Doctor strange was definitely underwhelming. If it had been any other actor I would’ve hated it but my love for Cumberbatch was it’s saving grace. I have yet to watch Fantastic Beasts but I literally can’t wait!

Cultured Stuff:
I visited the Old Operating theatre museum by stumbling across it on a random walk. Up a tiny winding staircase in the roof of an old church is the one of the oldest surviving operating theatres. NGL it was seriously creepy, especially because there was no staff, we were just left to our own devices. Turns out looking at preserved anatomy makes my stomach turn and considering my recent run ins with the NHS, I actually came out of the ‘museum’ thinking the NHS isn’t so bad after all!

Self-improvement stuff:
I enrolled on a digital marketing course and I’m loving it. It’s exactly what I’d hoped it would be and It’s definitely given me the drive to switch careers into something I enjoy and a little bit more relevant to my blog!

Lastly, I just wanted to say having more time to myself is better than I could have ever imagined. I am getting through almost everything on my to-do lists and I’ve already managed to visit the optician. I have the same anxiety visiting the optician as I do visiting the doctor so this was a big feat. I’ve been to have my hair cut! I didn’t go too crazy this time and just had a trim with a long fringe cut in. Goodbye, horrible green hair (which was originally purple/pink) and hellooo to navy blue hair.

How’s your November going so far?

The Balance Between Celebrity and Credibility