The Week Where I Had The Worst Blow Dry Ever

This week flewwww by so fast! I know last week I was feeling pretty crappy about blogging but I guess I’ve found my mojo back. It’s so great to be working with brands like Pretty Little Thing and a few other’s coming up that I can’t talk about JUST yet. Stay tuned. In the meantime though, this is what I’ve been up to this week 🙂

What I’ve been watching – Thor Ragnorak was everything and more than I wanted it to be. Hemsworth couldn’t have been dreamier and I found a favourite character in Korg the Kronan…that is after Thor of course! Not sure what I make of the female (Tessa Thomson) I feel like Marvel could’ve picked a better actress. Cate Blanchett smashed her role though.

I’ve also started watching Dear White People on netflix. When I say started, I mean I’ve watched the first episode lol. I feel like it’s one of those shows that everyone needs to watch to educate themselves a little bit better on racism and the struggle black people face in the modern era. It’s easy watching but not one of those shows I’ll be raving about. 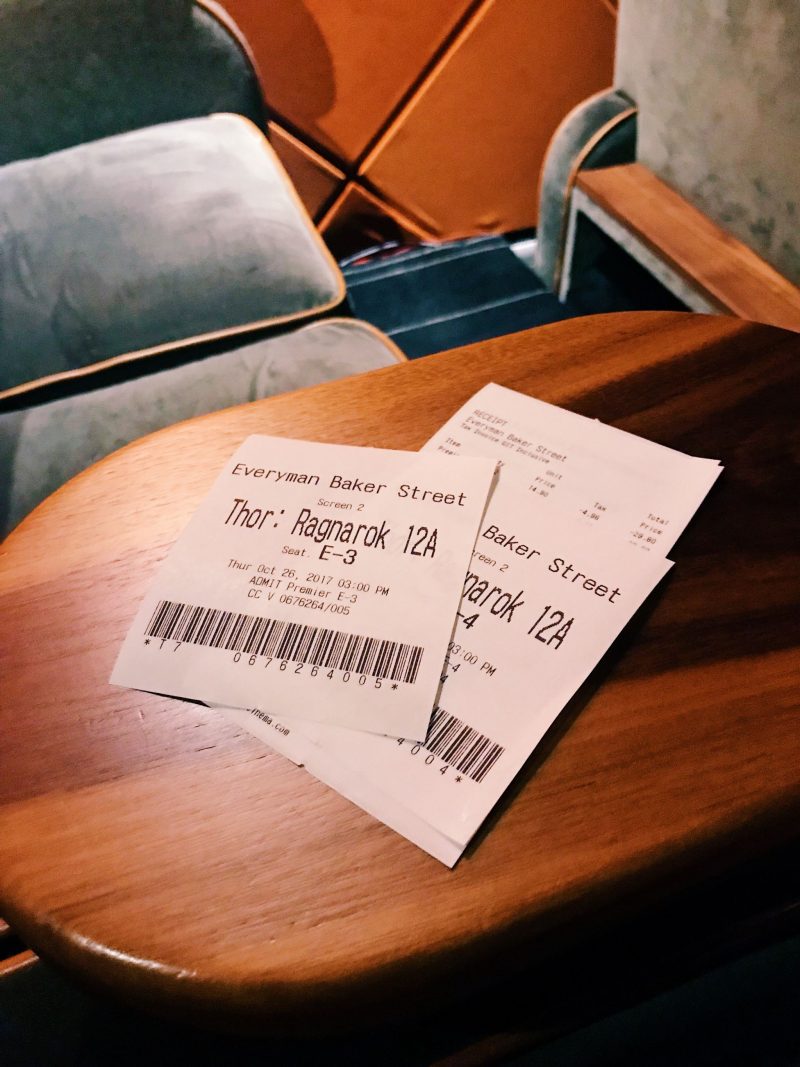 What I’ve been wearing – I don’t care how superficial I sound but this week I’ve mostly been wearing my Chanel espadrilles. After months of just staring at them in the box I had to wear them and they are the softest things I’ve ever worn on my feet.

What I’ve been lusting after –
I really thought I was over the whole embroidered trend but just look at those Asos boots and tell me they’re not calling out to you! I have a similar pair that is studded but no embroidery so I might just have to give these a miss but that still doesn’t stop me from drooling over them!
Next up is the Maybelline Fashion Tattoo Eyebrow Tint. Now when I first saw the ad for it I wasn’t convinced, the whole advert is badly done and it doesn’t look at all appealing. I have however seen it on a few people’s instagram stories and they look pretty good! I hate doing my eyebrows every day so this would save me so much time in the mornings. A few of you have asked whether it’s wudhu friendly and honestly, I wouldn’t like to say. As far as I can tell it’s a stain but I’ll definitely purchase it and do some testing and investigating!

Lastly Sorry I aint sorry (see what I did there) for absolutely loving this Boy Bye Jumper from Pretty Little Thing. Everyone needs a little Beyonce in their life and since I can’t get her on Spotify, this jumper it will be! 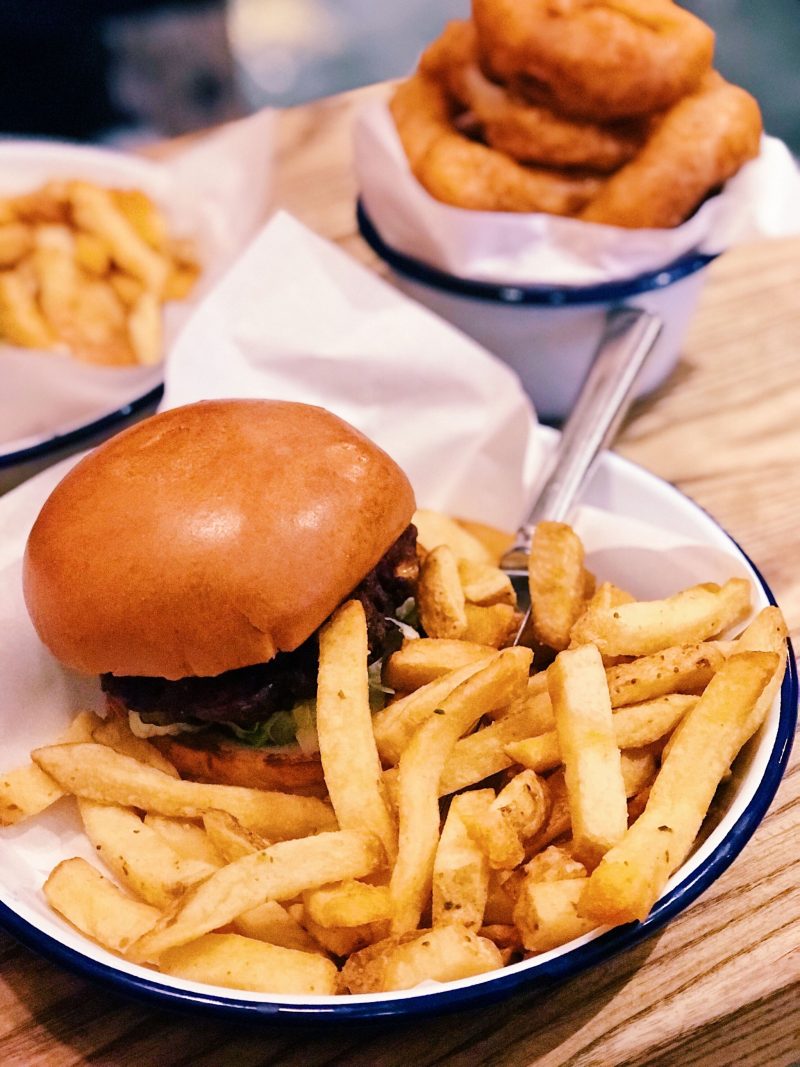 What I’ve been eating – I finally had honest burger. I’ve heard rave reviews about it and so I finally got round to it. Even though we visited the Baker St branch which serves halal chicken I still opted for the Veggie fritter burger. In all honesty I’m not too sure what to make of it because it tasted like pakora’s aka onion bhaji’s in a bun. Would I go again? I’m not too sure tbh.

On a more positive note, if you’re ever in the mood for something sweet then you HAVE to go to Bill’s restaurant and try their warm cinnamon doughnuts. They’re served with strawberries and caramel and chocolate dipping sauces. It tastes sooo sooo good. The hot chocolate – not so much. 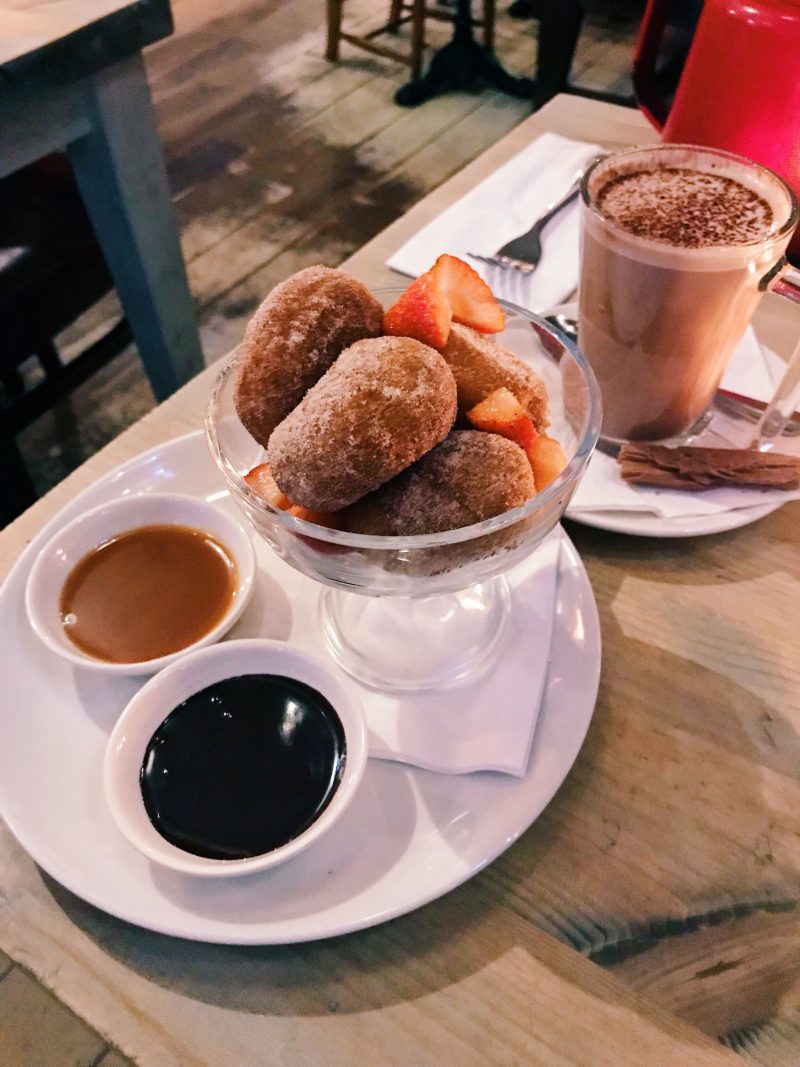 What else – So this week I had a lunch date with my friend and I woke up early enough to leave my house and be early but not early enough to wash my hair. I thought you know what “yolo” (I didn’t actually, because ew, who even says that) and I left. I just felt so unwell that I decided that I would go see if I could get a quick cheeky blow dry in Hershesons in Topshop (Oxford circus). To my surprise they had a booking available for 12:30 for a half hour wash and blow dry. Perfect!
So I sit down and get my hair did and I’ve paid and gone to leave and just as I put my fingers through my hair, my goodness was it greasy. I have very dry hair so even though I feel like it looks greasy, it rarely looks it. I whipped out my phone and ran to the nearest mirror and was horrified at the results. I’m slightly embarrassed to even add a photo of it here but yolo (lolz can’t even tell if it’s satire or part of my vocab now).  Just look at how vile the result was. So this week’s lesson? Never ever go to Hersheson’s for a blow dry. 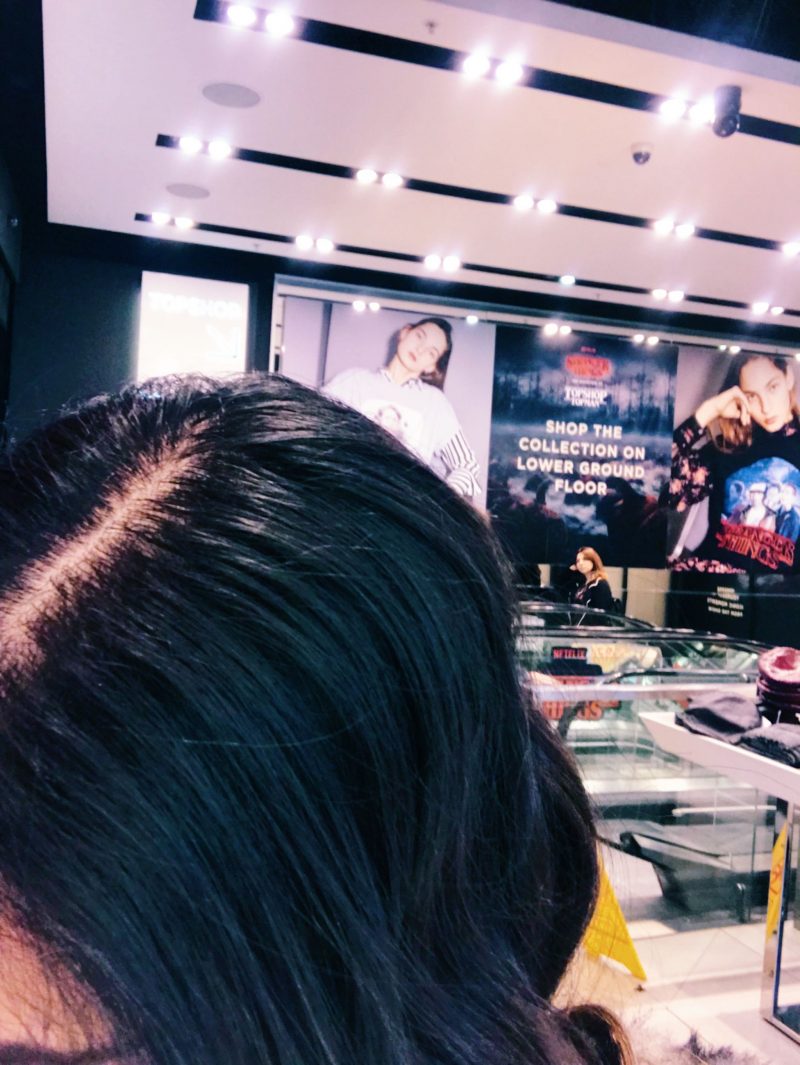 One final super exciting note – I won a PRP facial! I must admit I put it off a little bit because I freaked out but then I found some courage and booked myself in for next week. I’ll check in with you all next weekend to let you know if my face is still intact.
How was your week?

What To Do With Blog Business Cards

Beyond Beauty: Transforming the Body in Ancient…