The Week Where Normality Resumed

I’m considering re-jigging this series into a ‘five favourites’ of the week. Then again, I quite like uploading photos straight from my phone and having it almost like a modern day diary. Something to think about I guess.

This past week was good, Ramadan is over in my house so it feels like a sense of normality has returned. A heatwave is on the way and I’m not sure I’m mentally prepared for all the sweaty bodies invading personal space during commute time. I suppose no point worrying about the future when this post is about the past week, so here’s what I got up to:

What I’m watching:
Ocean’s 8 – Out of the entire cast I went to watch this for Sandra Bullock. She’s such a babe. No spoilers but I thought that the film was good…but not as great as I thought it would be. I didn’t walk out wanting to be one of the characters which I had hoped because there wasn’t really any character development. Anne Hathaway was almost annoying,  it just seemed like she was acting as opposed to making me believe her character. I dunno.
Also can I just say, I love Mindy Kaling but her Hindi accent when she speaks it at the beginning is abysmal. 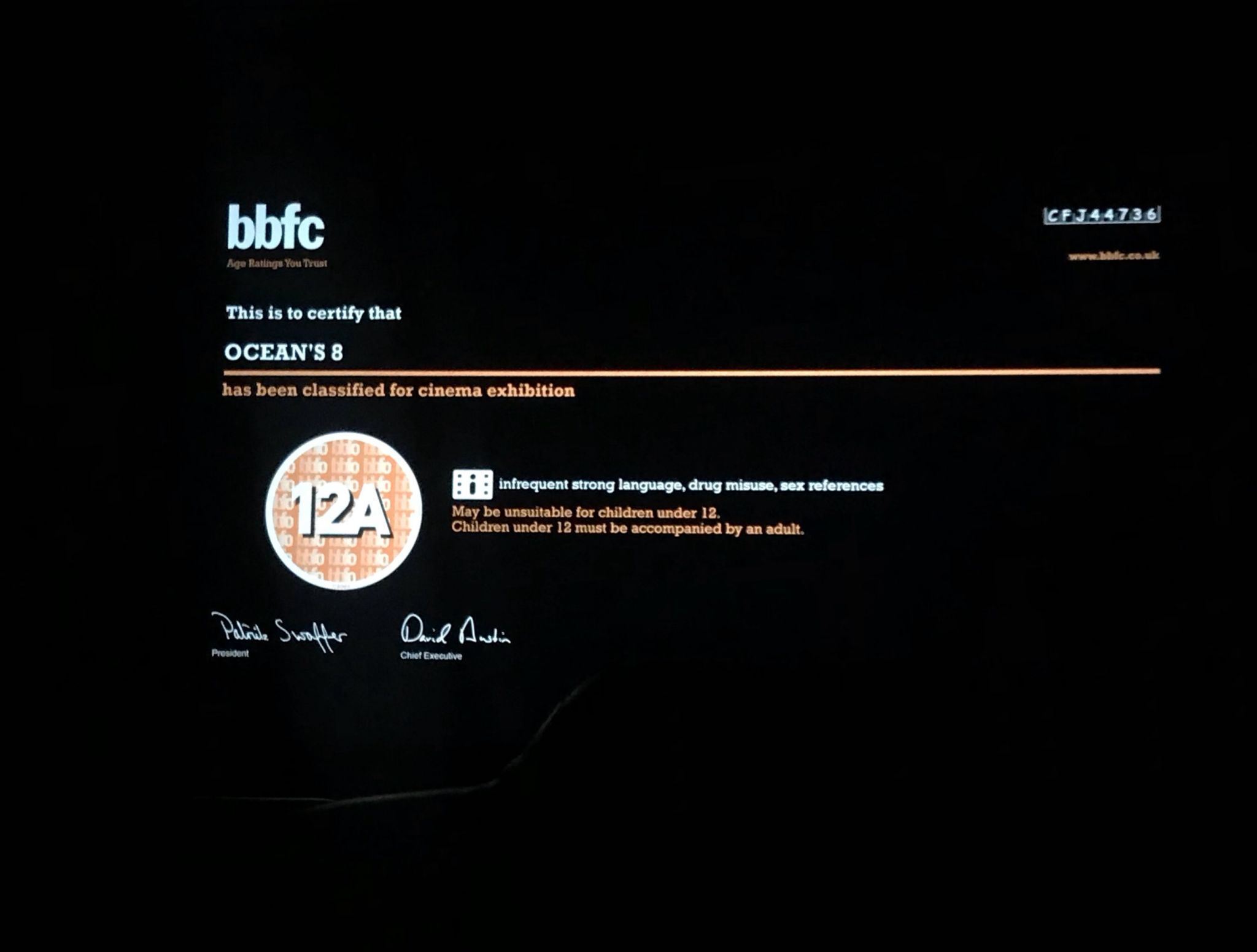 Love Island – LOL. So many opinions, not enough commute time. I’ll come back to this in a separate post; maybe. Or maybe I will have given up watching. Trash tv at it’s worst and yet I just can’t look away.

What I’m eating:
I recently had brunch at The Black Penny which I enjoyed. Read what I thought here.

Boost – I rediscovered Boost again this week and as much as I love “Lemon Crush”, it gives me an insane amount of heartburn. So now I’m working my way through the rest of the menu. I can confirm Passion Mango is pretty good! Already planned Watermelon crush as my next order! 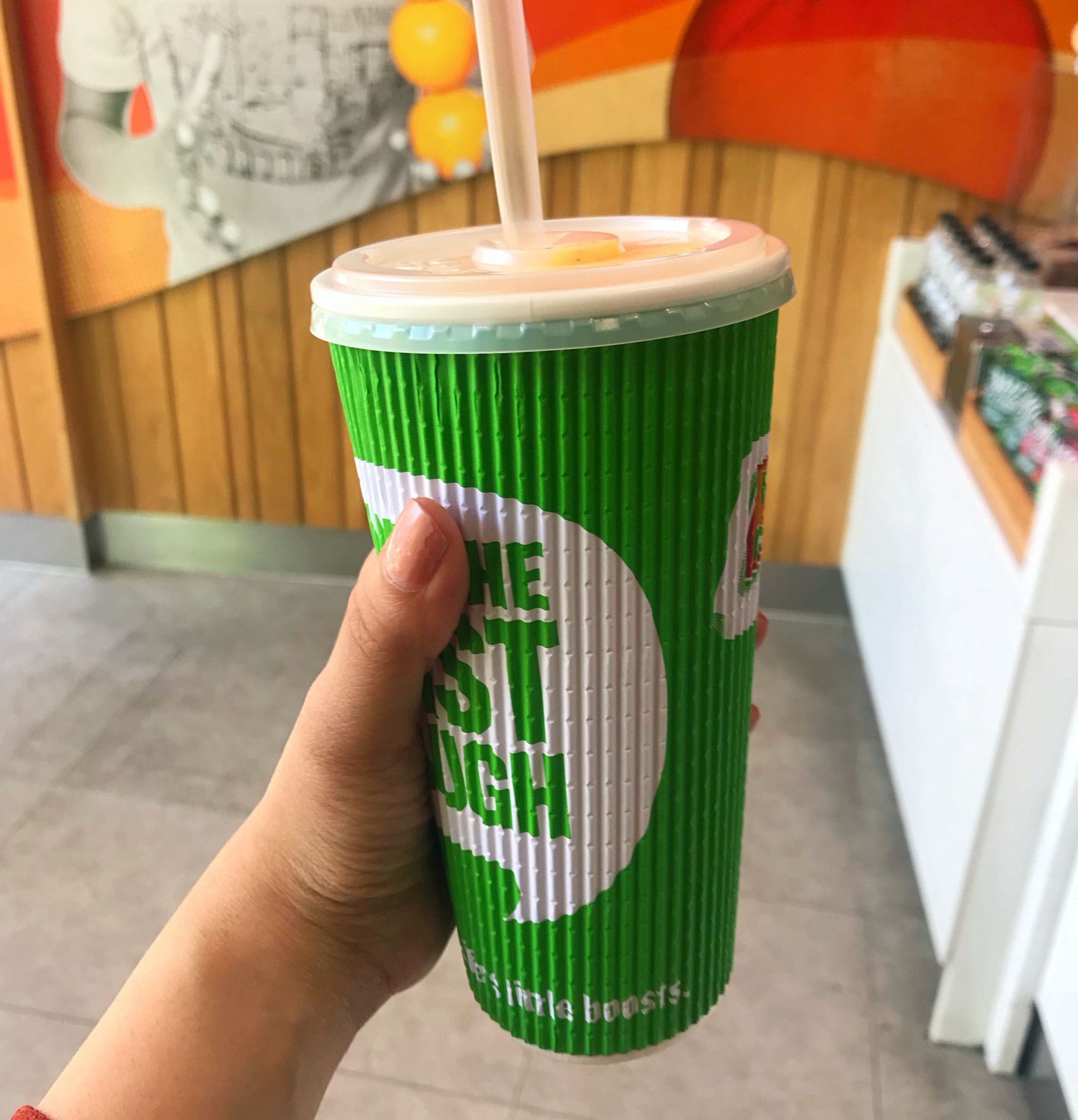 What I’m reading:
This monumental article on influencer fraud:
http://www.thedrum.com/news/2018/06/25/influencer-marketing-fraud-how-big-problem-it

What I’m lusting after:
I haven’t been into Pull & Bear for a while and started browsing online. Loving some of their casual stuff! Here are some of my faves:

What I’m LOL-ing at:
I’ll leave you with some light relief on what I’ve been loving over on twitter:

That’s one way of hiding ur face on depop x pic.twitter.com/ljNtnBTCQa

Everyone shut the FUCK up and watch this pic.twitter.com/JjxNYAjlCQ

What else:
I went to watch Tennis at The Queen’s Club and it was one of the best things I’ve done this year! SO much fun, and a little bit too much sun! Huge shout out to Mortimer’s Orchard for giving me the opportunity to attend 🙂 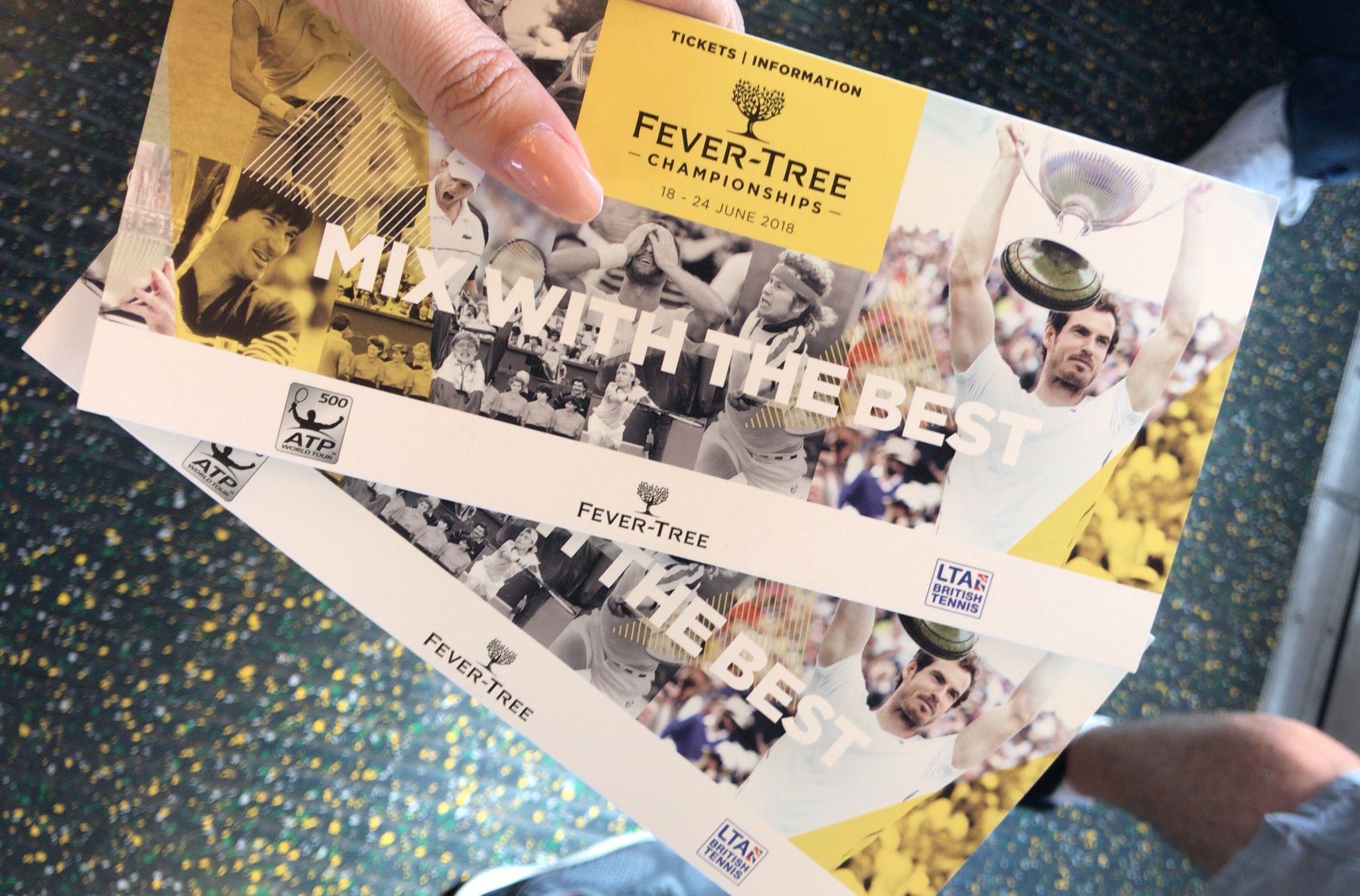 5 Things that made me happy this…

Best Apps For Blogging On The Go

The Week That I Joined The Library